NBAA 2022 : A world tour and strengthening of customer support at Gulfstream 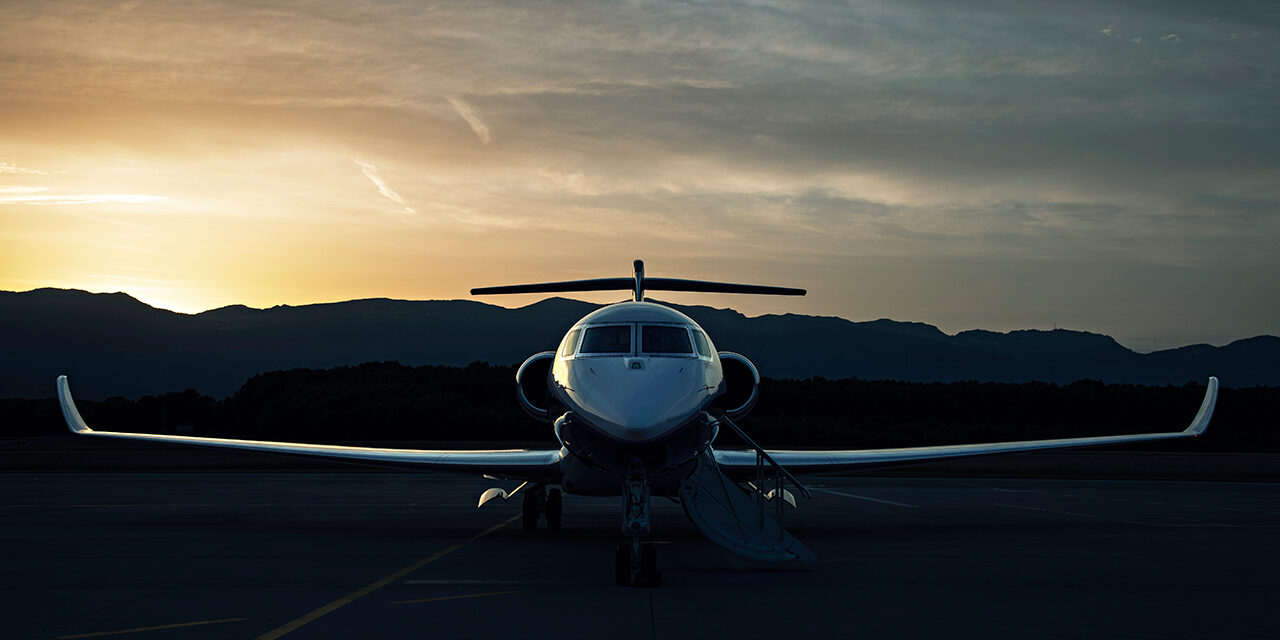 Gulfstream Aerospace announced during the press conference at NBAA-BACE Convention 2022 that the two fully outfitted Gulfstream G700 production test aircraft will embark on an extensive world tour to showcase Gulfstream’s flagship and the most spacious cabin in the industry to customers.

“These outfitted G700 aircraft currently flying feature two of the most stunning interiors in business aviation,” saidMark Burns, president, Gulfstream. “After being on display for the industry at NBAA-BACE in Orlando, Florida, the G700 will fly to major events and private showings across 20 cities and six continents as part of our efforts to give customers direct access to the aircraft. The strategic route of the G700 world tour reflects the strong demand we are seeing in established markets, such as Europe and the Middle East, and in growing markets for us, including Southeast Asia, India and Africa.”

The G700 world tour will take the aircraft to South America, Europe, Africa, Asia and Australia as well as events including the Future Investment Initiative in Riyadh, Saudi Arabia; the Bahrain International Airshow; and the Middle East & North Africa Business Aviation Association (MEBAA) Show in Dubai.

The first fully outfitted G700 production test aircraft first flew in April 2021 and was joined by the second outfitted aircraft this past September. To ensure uncompromised cabin maturity upon entry into service, Gulfstream is taking the interior through thousands of test points and flight hours.

Building on the market development of its product line, Gulfstream also announced during NBAA plans to continue expanding its Savannah aircraft and wing manufacturing facilities to meet customer demand for the next-generation Gulfstream G400.

“This planned expansion is part of our long-term strategic plan and investment strategy we envisioned to accommodate our next-generation family of aircraft,” said Mark Burns, president, Gulfstream. “We intentionally designed these aircraft and facilities with a range of commonalities to increase operational efficiency and flexibility. This strategy, combined with the investments we’ve made in advanced precision manufacturing, allow Gulfstreamto achieve industry-leading quality and consistency.”

In addition to G400, G500 and G600 manufacturing, Gulfstream’s Savannah headquarters houses production of the flagship Gulfstream G700, the all-new Gulfstream G800 and the award-winning Gulfstream G650ER, along with wings and empennages for those aircraft. Interior completions are also performed in Savannah, as well as at Gulfstream’s facilities in St. Louis, Dallas, and Appleton, Wisconsin.

Gulfstream announced also the addition of new hangar space adjacent to Gulfstream Customer Support’s all-new Mesa, Arizona, service center, which continues to progress toward completion next year at Phoenix-Mesa Gateway Airport. The new hangar is located at the SkyBridge development at the airport and augments hangar space Gulfstream established at the facility in March. Gulfstream Customer Support announced the new Mesa facility in November 2021 and broke ground last May. The new 225,000-square-foot/20,908 square-meter service center comprises a more than $100 million investment and will significantly expand Gulfstream’s maintenance, repair and overhaul (MRO) capabilities in the Western United States.

On International level, the manufacturer announced a new authorized warranty facility agreement with ExecuJet Aviation Nigeria (EJAN) in Lagos to provide warranty and maintenance service and spare parts for Gulfstream G450, Gulfstream G550, Gulfstream G650 and Gulfstream G650ER aircraft in West Africa. The 275,000-square-foot/25,548-square-meter VIP aircraft terminal facility encompasses an international departure/arrival terminal, FBO and maintenance facility. It is the largest in sub-Saharan Africa and includes a 50,000-sq-ft/4,645-sq-m hangar space that can accommodate up to four G550 jets simultaneously. In preparation for service, EJAN technicians have completed FlightSafety International training programs specific to Gulfstream aircraft. EJAN, the largest facility of its kind in West Africa, is adjacent to the Murtala Muhammed International Airport and located in a free trade zone for parts and maintenance. 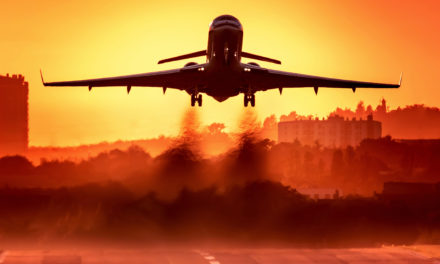 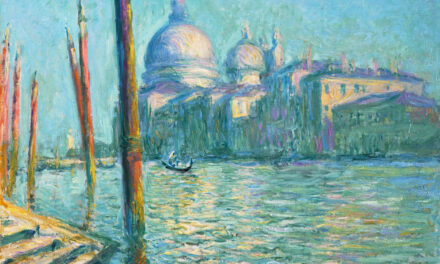 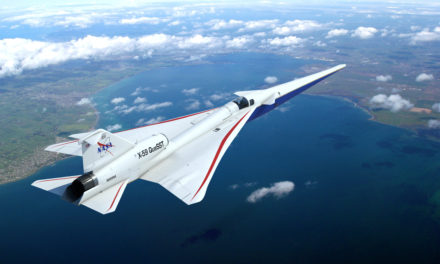 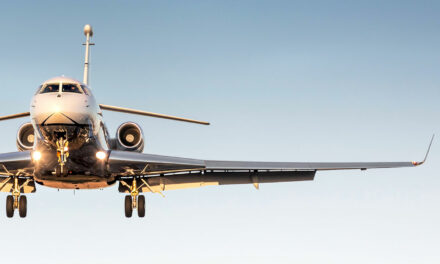