Gulfstream Aerospace Corp. announced the all-new Gulfstream G600™ earned both its type and production certificates from the U.S. Federal Aviation Administration (FAA) on June, 28th, 2019. The certifications clear the way for the first G600 deliveries to customers as scheduled this year. “Getting both authorizations on the same day is evidence of the maturity of our G600 production processes and speaks to the safety and reliability of the aircraft’s design,” said Mark Burns, president, Gulfstream.

Even more remarkable is the fact that we achieved these simultaneous certifications less than a year after completing another major program, certifying and delivering the Gulfstream G500™. The G600 certification follows a program that began with the launch of the two G500 and G600 jets in 2014 and has benefited from nearly 100,000 hours of ‘flying’ in Gulfstream labs and more than 3,200 hours of flying in the air. The award-winning G600 is the third Gulfstream aircraft model to get its type and production certificates simultaneously. The first was the Gulfstream G550™ on Aug. 14, 2003. 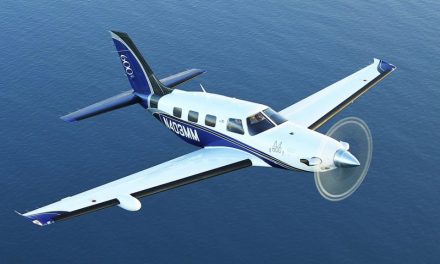 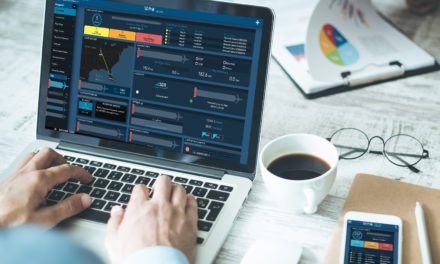 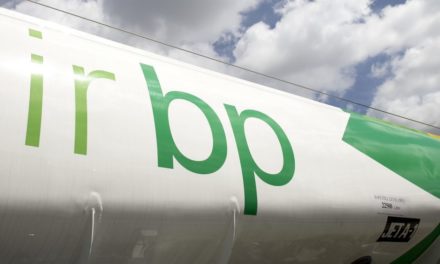 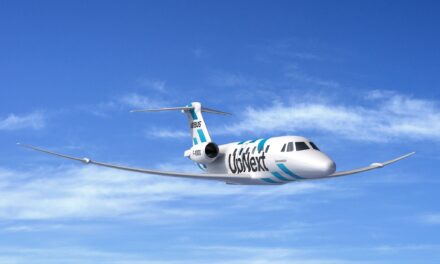