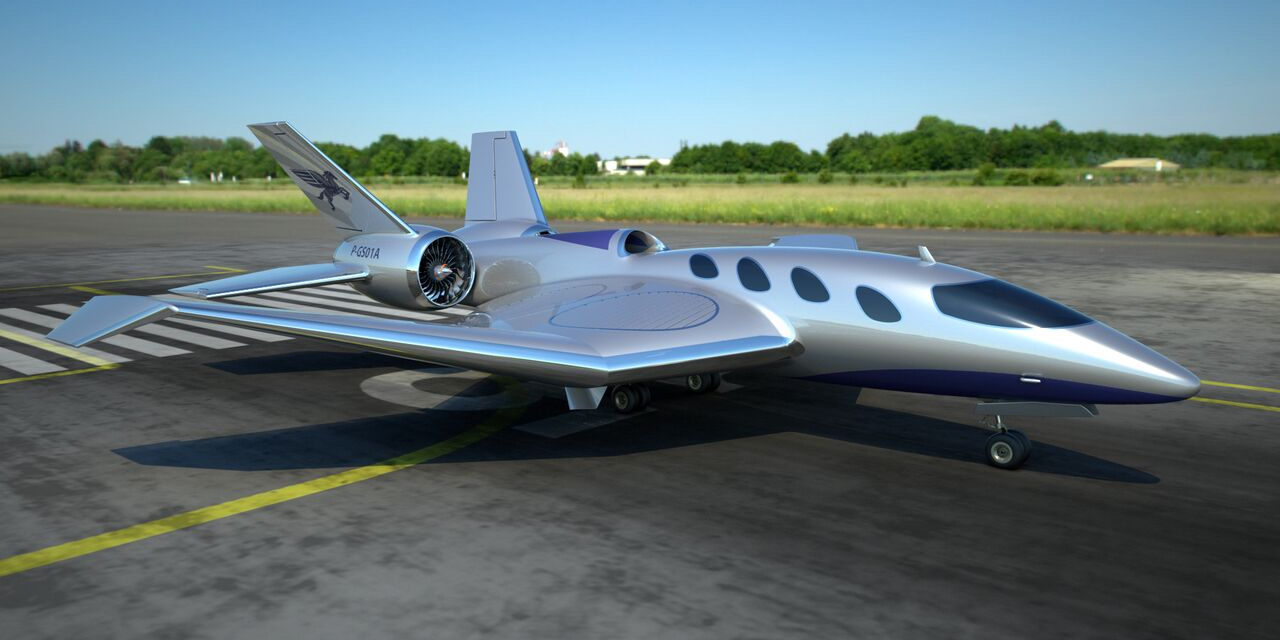 South Africa’s Pegasus Universal Aerospace, pioneer of the Vertical Business Jet (VBJ) Pegasus One, has signed a Memorandum of Understanding (MOU) with UK-based, technical aviation consultancy, Callen-Lenz Group. The agreement brings the two companies together to exclusively collaborate on the design and development of the flight control systems for the Pegasus One aircraft.

The flight control systems are integral to supporting the aircraft operations in all phases of flight, including transition from vertical take-off and hover, to forward horizontal flight. The merging of these functions, into one unique system, will be a key technology, enabling Pegasus One to deliver its powerful performance capabilities. Pegasus Universal Aerospace selected Callen-Lenz as its development partner owing to the team’s reputation for creating innovative solutions, required core competencies and experience, in realising complex technologies in the aerospace sector.

Dr Reza Mia, Pegasus founder and Chairman stated, “We believe that Callen-Lenz is the ideal partner for Pegasus. Their inventive approach to aerospace challenges, their expertise, and their willingness to embark on this exciting journey with us to deliver a unique proposition determined our selection process. We are excited to be working on this game changing project with them.”  “We have been invited to work with a number of new aircraft programs, but were extremely impressed by the ambition, vision and quality of the Pegasus VBJ project. As the race hots up to deliver new aircraft technologies, we are pleased to join forces with one of the most exciting airframes in development,” said Jonathan Webber, CEO, Callen-Lenz.

The Pegasus team has already made great strides over the past year in developing multiple scale models, completing comprehensive studies into the drivetrain and thrust fan systems to support a true hybrid-electric propulsion power source. Pegasus Universal Aerospace is in ongoing discussions with two leading powerplant OEM’s to ensure the best performance capability is achieved.

The signing of the MOU with Callen-Lenz Group ushers in the next significant phase in the programme. Under the terms of the MOU the Callen-Lenz team will work closely with the Pegasus executive team, engineers and newly appointed chief pilot Captain Andrew Dietrich, whose appointment was also confirmed in August. Captain Dietrich joins the expanding Pegasus team with some 16,000 hours flying time spanning a 26-year career operating ultra-long-range commercial airliners and corporate jets.

Familiar with numerous flight-decks, working with a variety of avionics systems and aircraft simulators, Captain Dietrich brings valuable knowledge to Pegasus. Reporting directly to the executive team, his hands-on experience will deliver vital input to the aircraft operational capability, performance and safety requirements. As an integral part of the Pegasus technical team he will work alongside Callen-Lenz and Pegasus Chief Engineer Matthew Buttle and be responsible for overseeing compliance, safety procedures and the co-ordination of test pilots during the official test flight phase.

Construction of a full-scale VTOL demonstrator to show in Europe in 2020 has already begun and a series of investor evenings in South Africa starts this month. 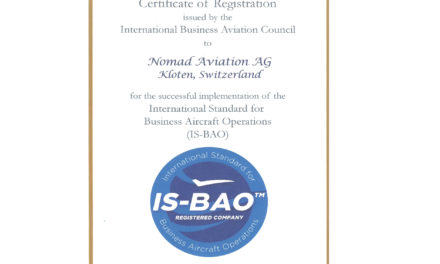 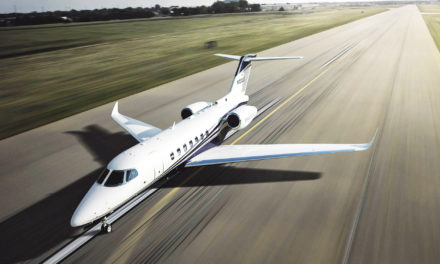