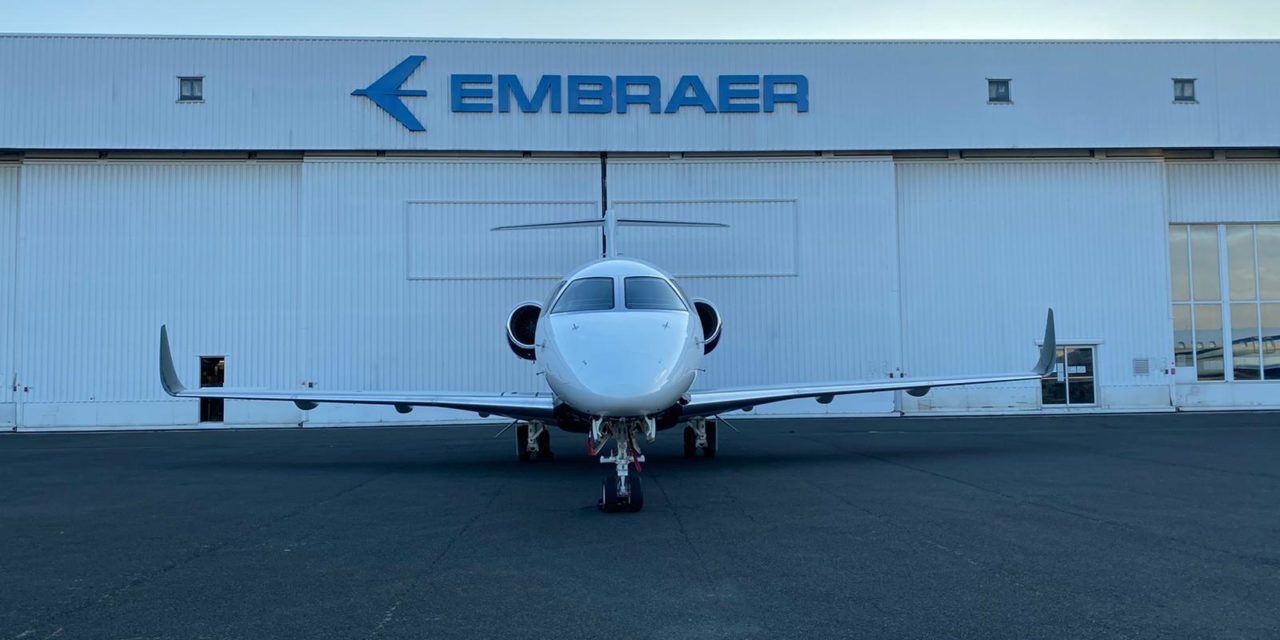 Embraer announced the completion of the first European conversion of a Legacy 450 to a Praetor 500 for an undisclosed customer. The conversion was performed at the Embraer Executive Jets Service Center at Le Bourget International Airport, in Paris, France.

“These conversions are only made possible by the expertise of structures and avionics specialists, mechanics, logistics teams, and engineers from Embraer operations around the globe,” said Johann Bordais, President & CEO, Embraer Service & Support. “Per Embraer’s strategy for the future, we are consistently investing in and expanding our portfolio, focused on offering our customers the industry’s best services and support.”

Located at one of the busiest airports in Europe, 20 minutes from downtown Paris, the Le Bourget Service Center has been in operation since 2012, providing routine checks, scheduled and unscheduled maintenance, and offering the unique ability to deploy rescue teams, specialized in executive jets support and maintenance, throughout Europe.

In order to generate the impressive range improvements, synonymous with the Praetor 500, the level-sensing wiring in the fuel tanks was replaced, the over-wing gravity fueling ports were moved, the fuel-measurement system was relocated, and the wing ribs were reinforced to hold additional weight. These adjustments entailed updates to the flight control systems, including a new avionics load for the acclaimed Collins Aerospace Pro Line Fusion flight deck.

Most noticeably, the iconic swept winglets of the Praetor were installed, and the placards and logos were replaced to officially convert the Legacy 450 into a Praetor 500. With the Praetor 500 comes an unparalleled blend of technology, comfort, and performance. In terms of technology, the Praetor 500 features the industry-first E2VS ― a head-up display that combines synthetic and enhanced vision. Plus, it’s the only midsize business jet with full fly-by-wire flight controls and turbulence reduction capability. 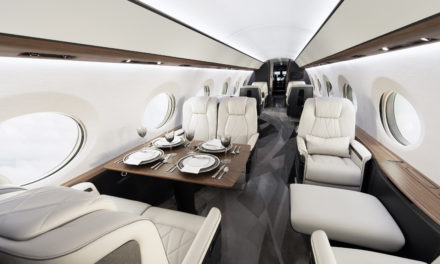 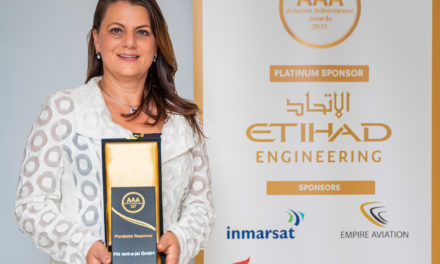