Piaggio Aerospace calls for expressions of interest on the company 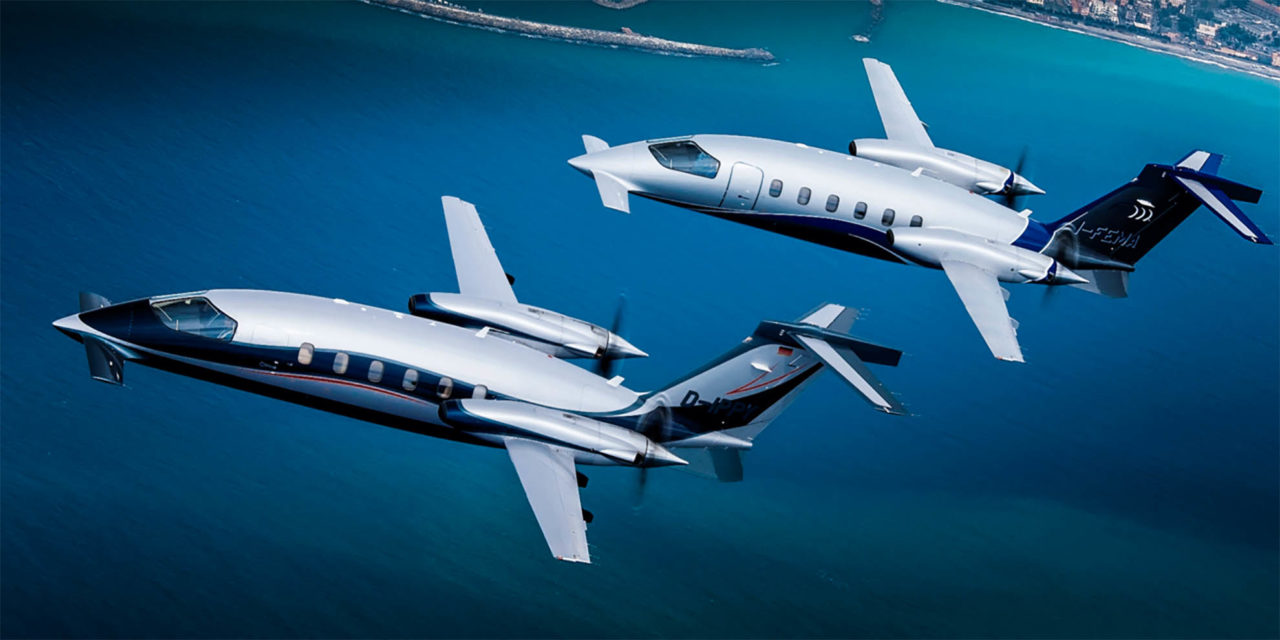 With a notice to be published on February 27th in a selected number of financial newspapers, and after receiving the relevant authorization from the Italian Ministry of Economic Development, Piaggio Aero Industries and its subsidiary Piaggio Aviation has officially launched an international call for the sale of their business complexes. The two companies, currently under Extraordinary Administration, operate under the Piaggio Aerospace brand.

Those interested in the purchase of all or part of the business complexes of the two companies – which, despite being two different entities from a legal standpoint, represent a unicum from an industrial standpoint – will have to send their expressions of interest to the Extraordinary Commissioner, Vincenzo Nicastro, no later than April 3, 2020. After assessing the quality and completeness of each proposals, the Commissioner will decide whether to admit the applicants to the following steps. Similarly, as the published announcement literally reads, “any final determination with regard to the sale shall […] be subject to the authorization of the Italian Ministry of Economic Development, after hearing the opinion of the Surveillance Committee”.

“Just over a year since the extraordinary administration started, we have succeeded in creating a respectable order intake, which makes the company attractive for a buyer,” said Nicastro. “We shall rigorously evaluate each of the offers that will reach us,” he added, “with the aim of selling the company in its entirety and finding a buyer who can offer a solid, long-lasting recovery and development plan. We aim at concluding the process within the current year”.

Piaggio Aerospace goes to potential buyers with approximately EUR 450-million orders in execution, to which further agreements will shortly be added for a value of EUR 450 million, thus bringing the total order intake to approximately EUR 900 million. 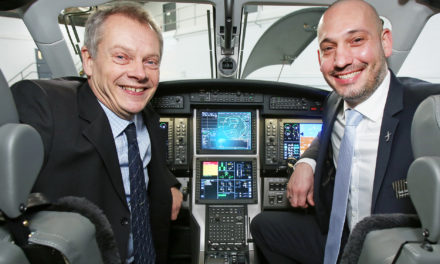 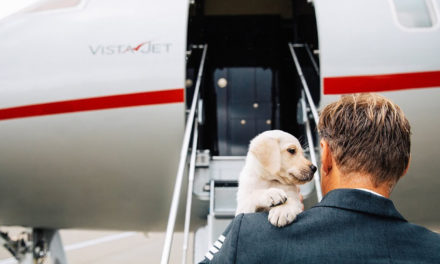 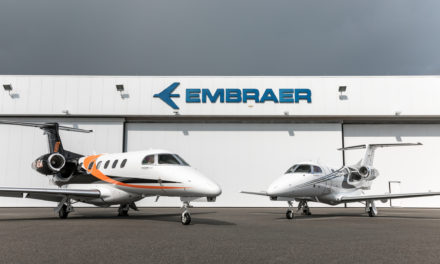