I rarely have the occasion to personally write about my feelings or my opinion. Today, I am making an exception to the rule of neutrality that I uphold, such was the impact that Yves Darnaudet had on my career and my passion for aviation. It would be an understatement to say that this man gave his life to aviation. Born in 1936 – the year Jean Mermoz disappeared – this man who would become one of the key players of Le Bourget airport developed a passion for the world of aviation from a young age. At 10 years old, the young boy would ride his bike whenever he could to the closest airfield, Auch-Lamotte, in the Gers department, with the hope of seeing an airplane or meeting a pilot. While other children were playing games, Yves Darnaudet would watch, learn, lend a hand to the mechanics or crews and even stand in occasionally as a controller. He already knew that he would do whatever it took to become a pilot. Starting as a pastry chef, through hard work and perseverance this apprentice craftsman would succeed in joining the air force after passing the entrance exam and completing Air School where he would graduate at the top of his class. At age 22, he was a licensed fighter pilot. Having achieved his dream and with brilliant results, he then served the Canadian Air Force before returning to France for the war in Algeria. During this time, at age 25 he would fight bravely. He even made an emergency landing in enemy territory with his T-6 to save several of his fellow soldiers. An achievement that would earn him a military medal. This combat experience would change his outlook on the world and led him to quit the military for civil aviation which at the time was developing quickly. Not convinced by the mindset that prevailed in the national airline sector following a brief stint at Air France, the motorcycle and sky-diving enthusiast then aged 27, took on a role as pilot for a private owner. This new step in this career would lead him in 1966 to create Air Entreprise, one of the first private airlines based in Le Bourget airport. A few years later on April 1, 1971, he then founded a new entity that he would keep for over 40 years: DarTA – Darnaudet Transport Aérien, as well as a nod to Dartagnan, another Auch native. Over the years, DarTA would become a benchmark on the Paris site but also for professionals in the business aviation sector. Undoubtedly a fair share of pilots and executives in this field, particularly civil aviation, owe him their careers; and the passion he passed down to the younger generation. Yves Darnaudet left us on February 17. I will always remember the extraordinary life of this man who has earned respect in more ways than one. I will also remember a man with unparalleled kindness whose life was led by his passion. Thanks to him, I will never look up at the sky in the same way, knowing that the young mischievous boy that he was, will continue to ignite our passion and guide us to be the best we can be. Farewell Yves 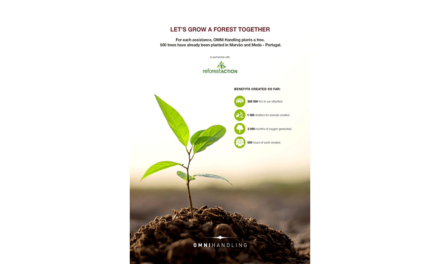 June activity completes positive first half of 2017 from Wingx . ​ 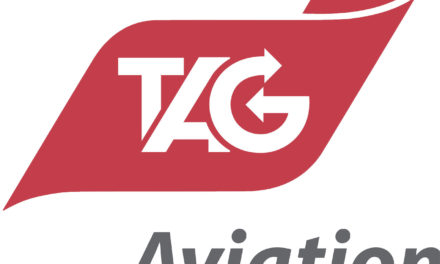 TAG Aviation Holding announced the sale of its remaining investments 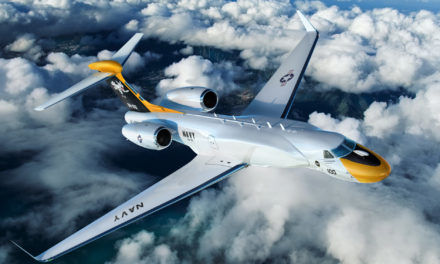