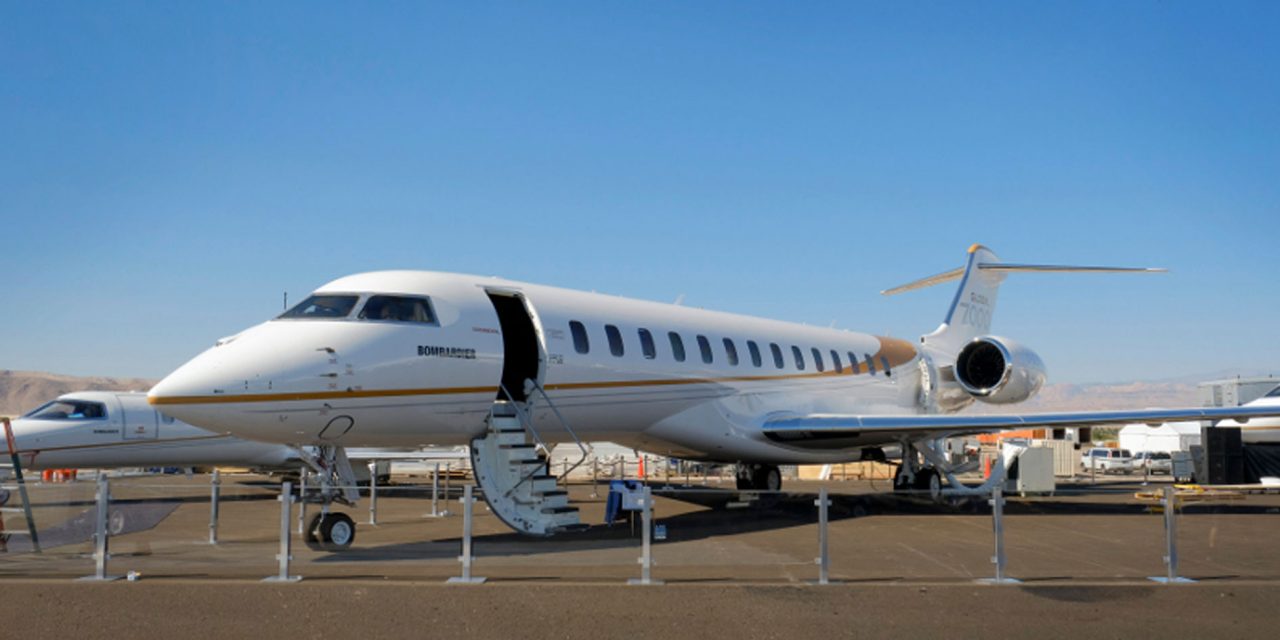 Bombardier Business Aircraft unveiled The Architect, its fourth Global 7000 flight test vehicle (FTV4) at the National Business Aviation Association (NBAA) Conference and Exhibition in Las Vegas. FTV4 is the first Global 7000 aircraft to be showcased at a public event and is the first flight test vehicle equipped with a cabin interior. The aircraft will be used to validate the overall passenger experience, including the cabin management system and entertainment options, newly designed seats and amenities throughout the four living spaces, the full-sized crew rest area and gourmet galley.

FTV4 ferried to Las Vegas following its successful maiden flight on September 28, 2017, where all flight controls were exercised and all systems tested performed as expected.

“FTV4, the first aircraft to be furnished with a cabin interior, has a unique purpose in flight validation. It is confirming the unparalleled comfort and interior design that our customers can expect from this game-changing business jet,” said Michel Ouellette, Senior Vice President, Global 7000 and Global 8000 Program. “The robust ground testing completed on our interior test rig and the upcoming flight validation prepare us for certification of the interiors. We have placed tremendous effort on making the Global 7000 aircraft a business jet like no other.”

Prior to first flight, FTV4 interiors were validated on the ground in a one-of-a-kind Bombardier test rig that replicates the conditions of flight related to airframe motions and flight loads using a production fuselage mounted on a pneumatic bed. This process allowed for the validation of the interior’s fit and finish well in advance of its actual installation in FTV4. Bombardier is now using this key tool for the interiors installation process of its production aircraft to ensure operational efficiency and an uncompromised experience for customers.

Production of interiors for Global 7000 aircraft destined for customers is already well under way at Bombardier’s state-of-the-art Centre of Excellence in Montreal. The recently inaugurated atelier is now home to cabinet makers, woodworkers, upholsterers and specialized support personnel. These experts leverage advanced technologies for seat and cabinet manufacturing such as automated cutting, sanding and polishing. Work on the green aircraft at Bombardier’s facility in Toronto, Ontario, Canada, has also ramped up, with eight customer aircraft currently progressing smoothly through final assembly.

“Our Global 7000 flight test vehicles continue to undergo rigorous testing at our world-class flight test centre in Wichita, Kansas,” stated François Caza, Vice President, Product Development and Chief Engineer, Product Development Engineering. “Having now flown nearly 900 hours, the aircraft continue to perform extremely well and to exhibit a high level of reliability. Areas of the flight envelope and the performance of the systems, including at extreme temperatures, have been tested. The results show a maturity which is in full support of the planned certification activities.”

FTV5, known as “The Masterpiece,” is the fifth and final flight test vehicle in the Global 7000 flight validation program. Final preparations are under way for FTV5’s initial flight at Bombardier’s Toronto facility. FTV5 will be used to perform even further maturity testing to ensure a robust entry-into-service in 2018. 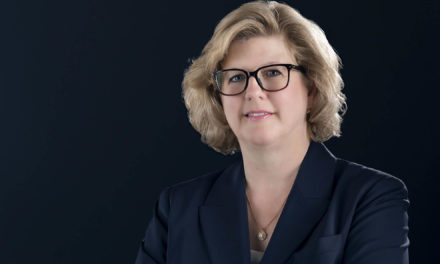 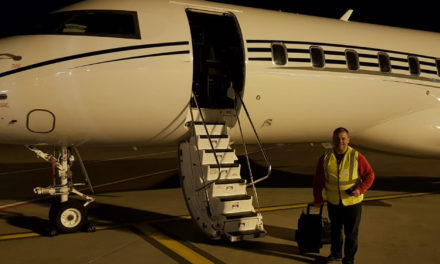 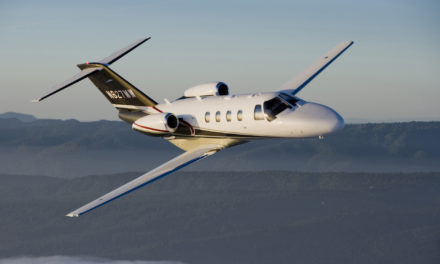 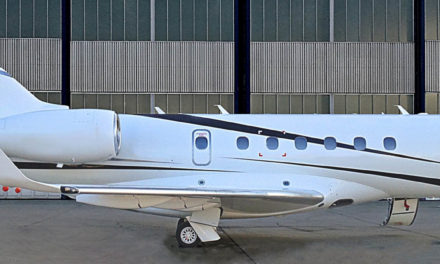