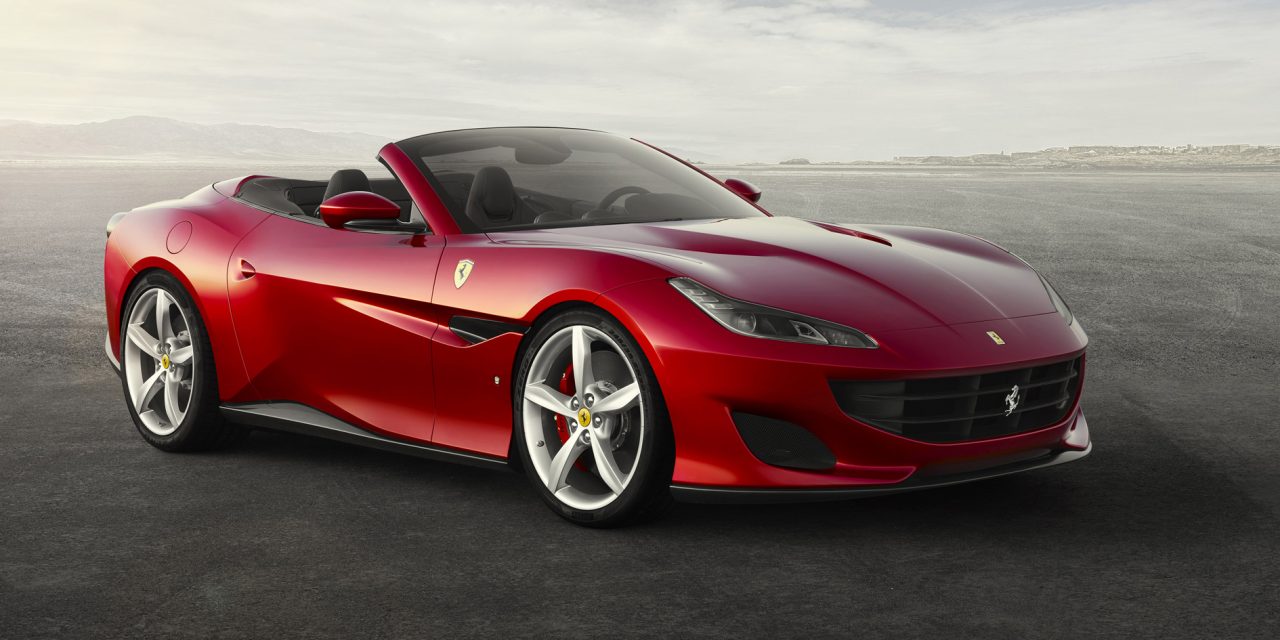 2017 marks the 70th anniversary of the Italian firm and to celebrate this event, Ferrari unveiled its latest jewel, the Portofino, during the Frankfurt auto show.

The name of new Prancing Horse car is taken from one of the most charming towns on the Italian Riviera, Portofino, that over the years has become an international icon of elegance. Accordingly, Ferrari also designed a specific color based on the Italian village, Rosso Portofino, and as well as a metallic gray for the new model known as “Grigio Alluminio Opaco” referencing the lightweight metal used in the construction of the car.

The Ferrari Portofino is set to become the new benchmark in V8 GTs and one of the most powerful on the market. Powered by the Ferrari V8 turbo, this new cabriolet shows off its 600 hp enabling it to go from 0 to 200 km/h in only 10.8 seconds. With strong performance, this new symbol of Scuderia is set to become the brand’s most versatile with the unique combination of a voluminous trunk, a particularly spacious cockpit and two rear seats suitable for short trips. One of the most important new features of the Ferrari Portofino is without a doubt the significant weight reduction compared to the California T. To do so, Ferrari’s engineers worked hard on every aspect of the overall car design.

Every component of the aluminum frame and body were redesigned and better integrated. These technologies resulted in strengthening the rigidity of the body by 35%, whereas the length of the welds required for the body and frame were reduced by 30% compared to the previous model, contributing to the subsequent improvement in the assembly quality.

Powerful from the exterior…

Created by the Ferrari Design Center, the style of the Ferrari Portofino is characterized by a “fast-back” configuration with two volumes – a revolutionary concept for a coupé-cabriolet with a retractable solid roof – for a sleeker silhouette, highlighting its resolutely sporty nature. The development process is essentially based on the car’s efficiency, focused in particular on reducing the aerodynamic resistance, a determining factor in terms of pure performance and for ensuring increased capacity for engine heat dissipation due to 40 hp of increased power that, failing this, would have increased the drag coefficient in relation to the previous model. The technicians managed not only to dissipate the increased thermal power required without increasing the radiator dimensions but also to obtain a drag coefficient of 0.312, down 6%.

While from the outside we appreciate the compact feeling of the Ferrari Portofino’s grand tourismo exterior, the interior also was carefully designed and developed. The Ferrari Design team worked on the formal and functional consistency between the interior and exterior while focusing on the theme of reduced weight and increased space for passengers. While in the cabin, the first thing one notices is the symmetrical layout and the spacious rear seats. The dashboard architecture in particular features two spaces integrating all technical components and a bridge visually relaying the instrument panel with the central console that was designed to separate the driver and passenger sides. A specific study was conducted on the seat design, made from an innovative magnesium structure. Filled with varying densities, the ultra-compact contour of the seatback results in more space for rear seats than the previous model. In line with other Ferrari Grand Tourismo, the Portofino’s HMI (Human Machine Interface) has an instrument panel and dual TFT displays arranged around the rev counter in a generous circular anti-glare binnacle on exactly the same axis as the multifunctional steering wheel. 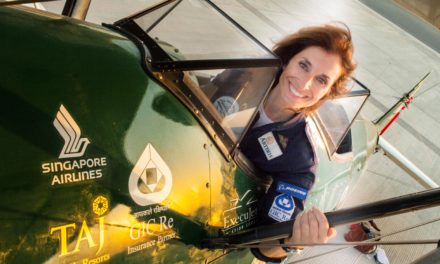 Grounded – Notes from a Solitary Aviator 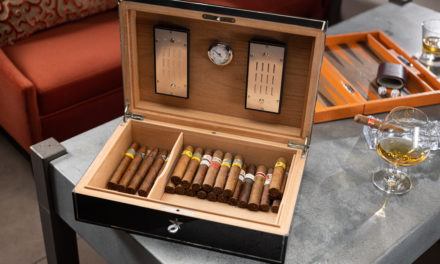 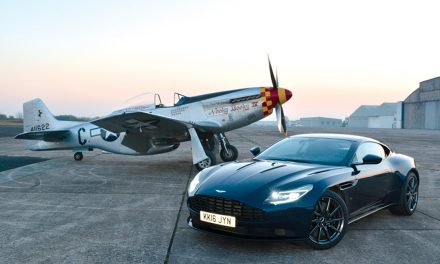 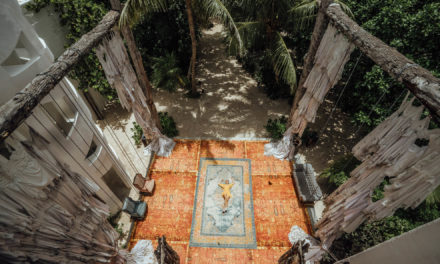 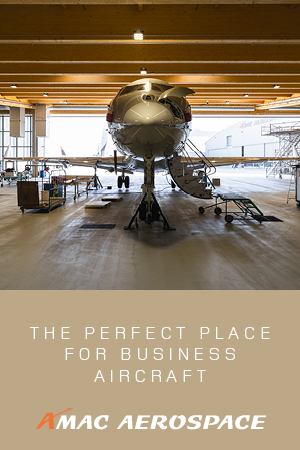