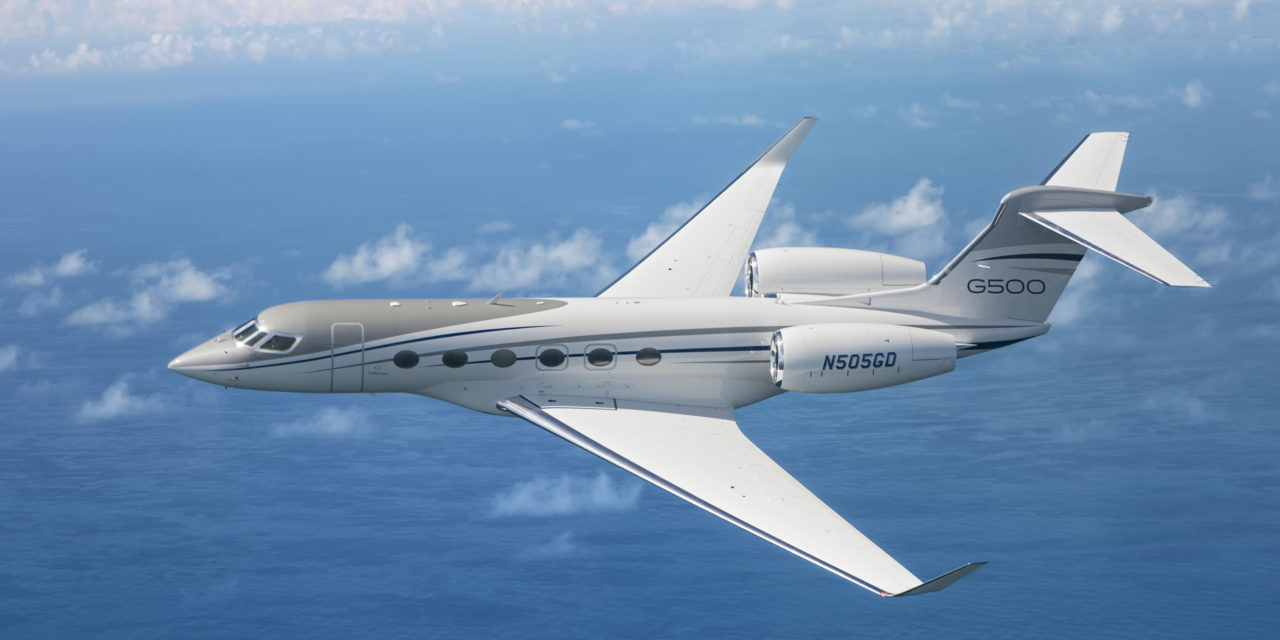 Gulfstream Aerospace all-new G500 demonstrated both its maturity and reliability by establishing eight new city-pair speed records across continents. The G500 completed the flights as part of a customer-focused world tour.

“We have the confidence to take the fully outfitted G500 test aircraft directly to customers around the world and prove its unparalleled reliability, speed and comfort again and again,” said Mark Burns, president, Gulfstream. “These city-pair records are additional indicators of the unmatched speed and performance of Gulfstream aircraft.”

In February, the G500 connected Southeast Asia, the Middle East, Africa, the Caribbean, the U.S. and Europe in record time. Among its record-setting feats, the aircraft flew from Singapore to Dubai, United Arab Emirates, in 6 hours and 54 minutes at an average speed of Mach 0.90, and from Dubai to Lagos, Nigeria, in 7 hours and 35 minutes at the same speed.

The G500’s record-setting run continued into March when it linked Africa to South America with a flight from Luanda, Angola, to Foz Do Iguaçu International Airport in Brazil. The aircraft traveled at an average speed of Mach 0.90 to connect the continents in 8 hours and 13 minutes. The G500 then flew to Savannah in 7 hours and 40 minutes, also at Mach 0.90.

The city-pair records are pending confirmation with the National Aeronautic Association. 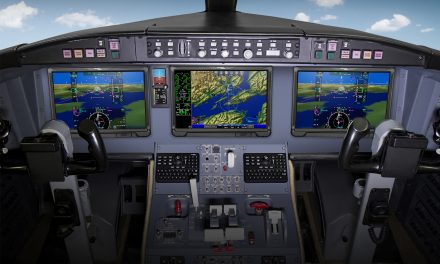 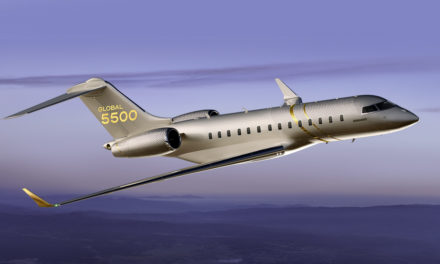