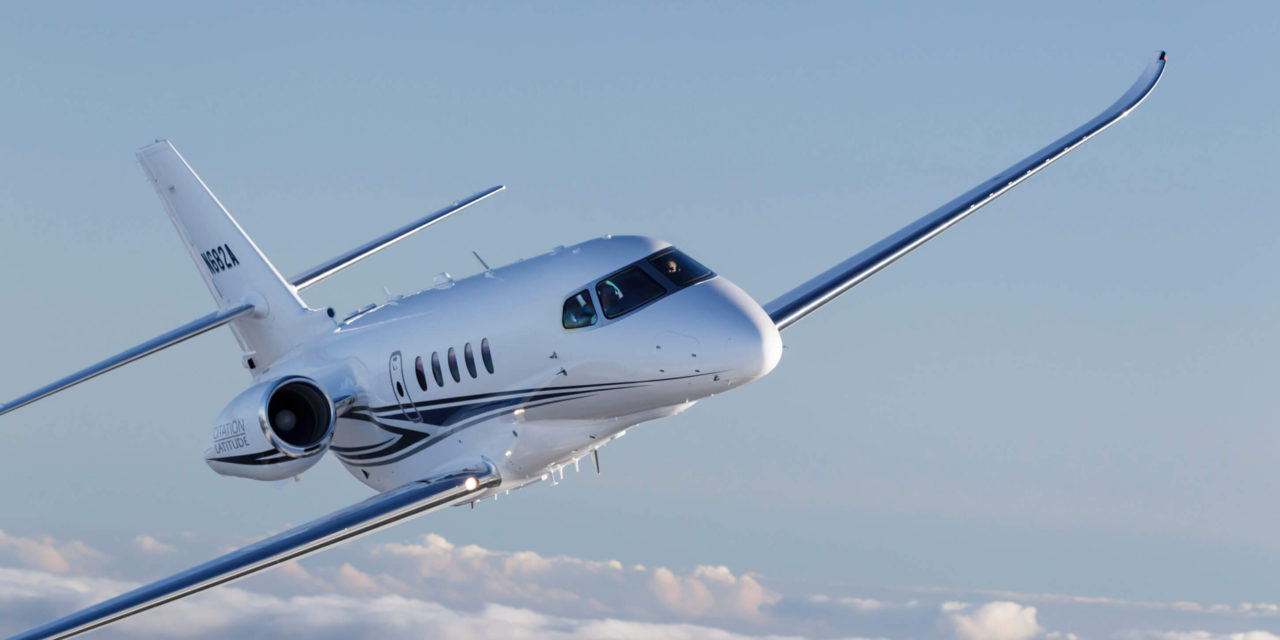 Textron Aviation has announced its best-selling midsize business jet – the Citation Latitude – will make its show debut at the Asian Business Aviation Conference & Exhibition (ABACE) in Shanghai from April 17 -19.

“Show attendees are sure to be impressed when they experience first-hand the best-selling Citation Latitude,” said Jessica Pruss, president, Asia Pacific sales and marketing. “Following the Latitude’s second year as the best-selling midsize business jet — and on the heels CAAC certification and the first deliveries into China — visitors will see for themselves why this aircraft is gaining traction throughout the Asia Pacific region and around the world.”

Since its market introduction in 2015, the Latitude has reigned as the best-selling midsize business jet in the world, with a global fleet of more than 110 aircraft. Following Civil Aviation Administration of China (CAAC) certification this year, Textron Aviation recently delivered the first two Latitudes into China to Emper General Aviation (Suzhou) Co., Ltd. for use in charter operations.

Show attendees can also learn more about the Citation Longitude by visiting the company’s display. The Longitude recently circumnavigated the globe as it completed a successful world tour and spent several weeks traveling throughout the Asia-Pacific region. Following its appearance at the Singapore Airshow in February, the super-midsize jet made a landmark trip from Singapore to Sydney, affirming its commanding performance and long-range capabilities by completing the 3,504-nautical-mile leg. With certification nearing, the Longitude flight program has completed more than 1,100 flights and logged more than 2,400 hours. 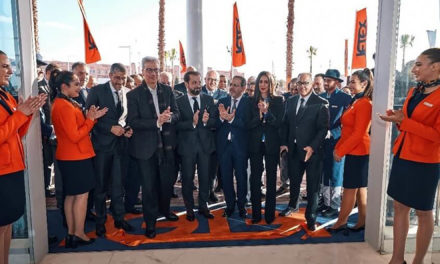 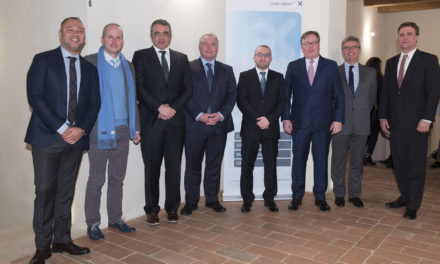