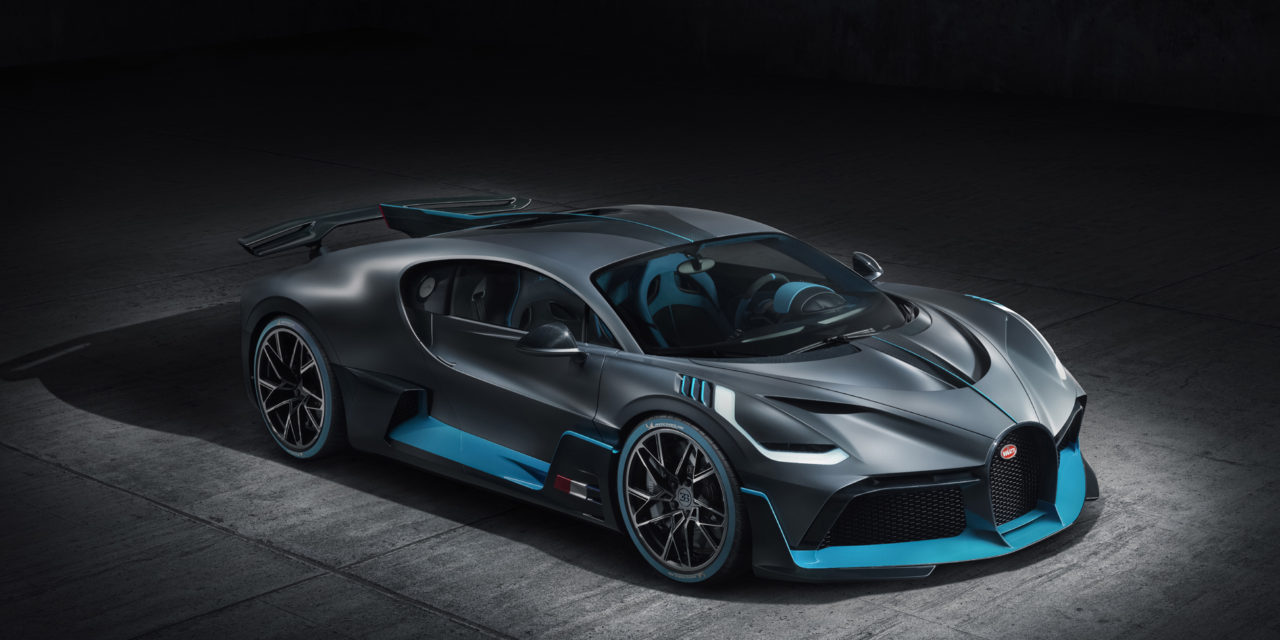 Announced on 24th August, the new Bugatti Divo continues the brand’s tradition in the art of automotive bodywork. A sporty derivative of the Chiron, this new model highlights the brand’s know-how in the development of a model with exceptional characteristics and performance.

The Divo will be well and truly unique. With only 40 cars produced and a unit price of 5 million Euros, all the models from the Molsheim firm have already found a taker. In fact, the Divo is already an exceptional collection model with exceptional performance thanks to its 1500 horsepower W16 eight-liter engine, which allows it to reach 380 km / h.

This new Bugatti, which pays tribute to the French driver Albert Divo, twice winner of the famous Targa Florio race driving a Bugatti, is the result of the developers and the designers of the brand working together to create a car with a focus on curve speed and lateral dynamics. Aschim Anscheidt, Design Director at Bugatti, said: “The Divo project was a great opportunity that allowed the design team to reconnect with the core business of the company. They were tasked with developing a car which was certainly different from the Chiron, but whose Bugatti filiation would be identifiable at first glance.” The Divo has been developed with optimized aerodynamics. With its slender flanks, this exceptional model has a more compact silhouette but with longer lines. The new proportions of the body visually create a horizontal separation, with a dividing line highlighted by the different shades of bodywork. The upper part sports a dull silver shade created especially for the Divo and called “Titanium Liquid silver”. The rear of the car is distinguished mainly by its new embossed optical blocks. These, integrated into the rear grille, are partly manufactured by a 3D printing process.

In addition to a front hood with additional air vents to cool the brakes and a new front “spoiler”, the Divo was designed with a new 1.83-meter rear spoiler 23% wider than the Chiron. The angle of inclination of this spoiler varies according to the selected driving mode and can, when fully extended forward, act as an air brake. In total, according to the manufacturer, the downforce of the Divo reaches 465 kg or 90 more than the Chiron. Alongside the bodywork, and to validate the performance of the Divo, Bugatti has chosen to review the settings of the chassis taken over from the Chiron. The brand also focused its research on optimizing the damping and reducing the weight of the car. The Divo is 35kg lighter than its big sister thanks to a wider use of lightweight materials but also the removal of some insulating materials and the integration of a lighter audio system. Thanks to this diet, the Divo looped round the Nardo test circuit in eight seconds less than the Chiron.

Declination in the interior

The Divo’s two-tone livery, which combines silver and a dazzling hue of turquoise, called Divo racing Blue, emphasizes the three-dimensional design of the body with elements at the front on the flanks and at the back that carry the air in or out and creates a striking contrast. This two-tone palette also characterizes the interior of the Divo. Bright blue dominates on the driver’s side, while the passenger side has a darker look. The carbon, which has a shiny finish on the body, is available in a matt version inside. Ditto for the Divo blue which is found in the Alcantara and leather coverings that dress them and the interior elements up. Apart from the colors, the cabin also benefits from the technical evolutions of the Divo. The seats, in their new design, offer better lateral support. The steering wheel, partly coated with Alcantara, also includes larger pallets.

The Divo will definitely remain exceptional for a long time. It is undoubtedly the quintessence of the know-how of an exceptional brand that has preserved its knowledge, specifically a certain image of ​​the prestige automobile. 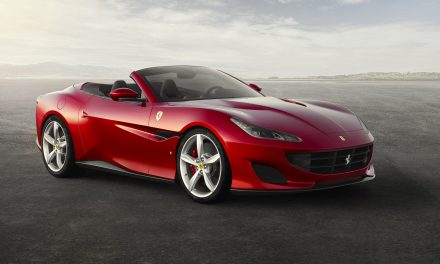 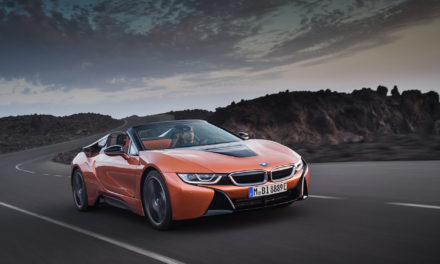 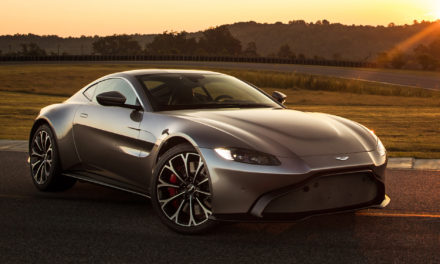