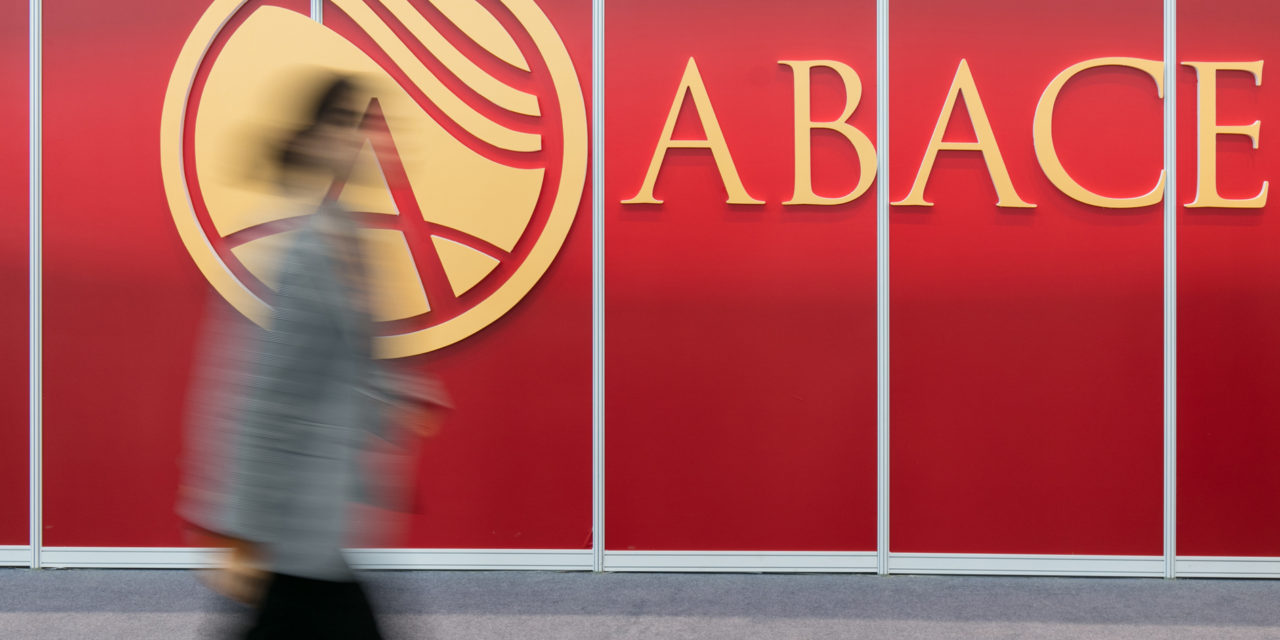 A recent publication by Asian Sky Group sheds light on the vitality of the Asia-Pacific market. This report indicates, among other things, a slight increase in the fleet since 2016. While it is clear that the manufacturers’ predictions in terms of sales for a few years seem, for the time being, far from the forecasts announced, it remains that demand for charter flights is growing a little more each year.

Despite the dashed hopes of aircraft manufacturers, Asia, and especially China, still remains a market with high potential that remains just behind North America and Europe. And this progressing trend still seems far from reaching its maximum threshold. In 2017, according to figures from the General Aviation Manufacturer Association (GAMA), the Asia-Pacific region accounted for 9.9% and 14.1% of total jet and turboprop deliveries respectively, compared with 7.7% and 13.2% respectively the previous year. This may be slow growth, but it still superior to past markets. With its activity, including brokerage in the field of charter sales and flights, Asian Sky Group indicates through its CEO, Jeffrey C. Lowe, that “the total fleet of business jets grew by 3% in 2016 with a total of 1,182 aircraft based in the region.“

In addition to a growing fleet, the Asian market has seen its charter market grow significantly. Asian Sky Group estimates that 26% of the regional fleet, or 311 aircraft, are operated in the region as “charters” with a fleet increase of 5% in the last two years. This evolution is obviously to be compared with the market itself, which grew more than 25% in 2017. Among the factors favoring the dynamism of the market in the region, the study indicates that the professionalisation of the sector allowed for the sector brand image to be strengthen and foster competition. By domino effect, it has helped to adjust the prices per hour of flight by settling on the tariffs practiced in Europe and in North America. The main operators and specialized brokers in the field also benefit from an ever growing number of major events in the region throughout the year. When it comes to destinations, Macau reappears as one of the preferred places in terms of demand, much like Singapore. In recent years, the country has become a hub of business aviation for domestic flights from international airports for European and North American customers.

However, these figures should evolve in the coming years, especially with the delivery of recent high-end Gulfstream – G650ER, G500 and G600 – and Dassault -Falcon 8X, as well as the arrival of new models such as the Global 7000 and the Falcon 6X.

In addition to the premium category, it is important to note that mid-size and light aircraft could also benefit from increased charter flights. Aircraft manufacturers such as Cessna or Embraer or even Pilatus with its PC-24, should benefit from a renewal of a rather aging fleet including Citation II and Hawker 900/800. Still, investors, especially from China, have in recent years become much more demanding in their purchases of aircraft. As a sign of a maturing market, owners are now more attentive to performance and cost ratios at the time of flight than before. They also realized that the second-hand market could offer a good compromise. In fact, every second transaction in the country is carried out for the acquisition of a used aircraft.

The limitations of regulation and infrastructure

The steady rise in charter market figures and fleet growth in the region still suffer from good regulation management. Many countries in the region have restrictions on take-off, landing and parking at many airport sites. In addition, operators must also take into account the time required to obtain take-off, overflight and cabotage authorizations for commercial flights. These various restrictions undoubtedly remain a barrier for the expansion of business aviation in Asia and more particularly in China, where the largest aircraft fleet is located, ahead of Australia and India. Despite an ambitious five-year plan launched in 2015, China continues to impose special regulations for commercial cabotage. However, the country has eased these rules a little by “unofficially” authorizing the status of operation for aircraft with less than 30 seats with a limit of six stops per flight (including entry and exit). Regarding authorizations, China has significantly reduced the waiting time to receive approval from the authorities. From a fortnight in the 90s, the waiting time has today fallen to less than 6 hours on average. The country is therefore no longer the restrictive example in the field. Far from it. Indonesia remains one of the most complex in this area. It is customary to wait at least five days before receiving the precious flight authorization, which makes it one of the most closed countries to the activity. But besides regulation, the other black spot in the region remains infrastructure, particularly in Indonesia, the Philippines and India, where the lack of sites forces the authorities to limit or ban aircraft cabotage, as in Singapore at Changi International Airport. On this point, China once again seems to be leading the way. In 2017, the Middle Kingdom has built five airports dedicated to the general aviation and business sector.

The Asia-Pacific region is slowly changing. Investors being more rational in their purchases, a professionalization of the sector and an increase in charter flights should allow the activity to be completely transformed within a decade. It could even be that, with the development of infrastructure, especially in China, the region is ahead of Europe in terms of equipment deliveries. All the lights look green. However, this part of the world will undoubtedly have to open up a little more outward and soften its regulation if it really wants to become a key player in this industry. All, of course, with all the Asian caution that form part of its strength. 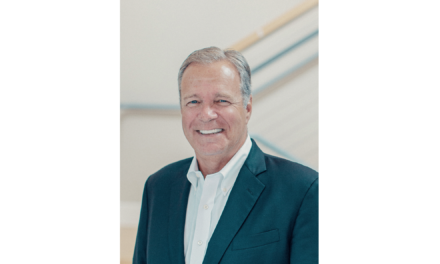 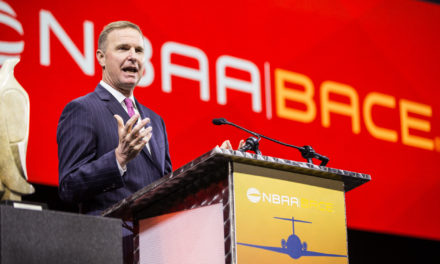