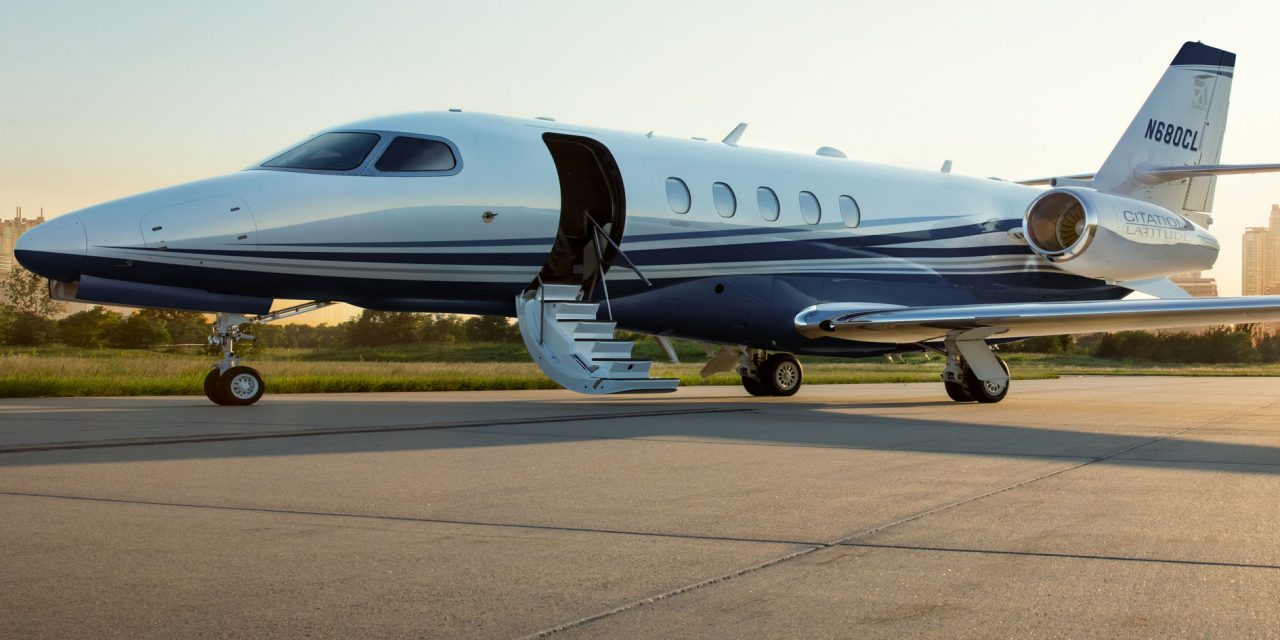 Textron Aviation company, has secured a fleet order from Babcock Scandinavian Air Ambulance for 11 aircraft, including the first medevac-configured Cessna Citation Latitude midsize jet and 10 Beechcraft King Air 250 turboprops.  The aircraft will support Babcock’s contract with Air Ambulance Services of Norway to provide communities across Norway with vital air ambulance support. “We are pleased to equip Babcock and the Norwegian government with these two highly capable and reliable platforms for their medevac operations,” said Bob Gibbs, vice president of Special Mission Aircraft. “The Citation Latitude has experienced tremendous success in the commercial segment since entering service just two years ago, and we are excited to expand upon its robust capabilities in the special missions market. The aircraft provides steep approach capability, short runway performance and low cabin altitude, all of which will be essential to support Babcock’s air ambulance missions in communities across Norway.” “The introduction of the Latitude as the first jet aircraft in our fleet will enable us to reduce patient transfer times and operate direct flights across the entire country,” says Øyvind Juell, CEO, Air Ambulance Services of Norway.Babcock’s fleet of King Air 250 turboprops will feature CAT II capability, enabling operations in reduced visibility. In addition, the aircraft will feature steep approach landing capability and are equipped to operate in polar regions. Completing the fleet, the Latitude will also include a modified door to accommodate the loading and unloading of wide medical stretchers.

Deliveries for the 11 aircraft are scheduled throughout the next 18 months and are expected to conclude in 2019.Babcock Scandinavian Air Ambulance is part of Babcock, the engineering services company. Babcock supports vital assets within a number of industry sectors including defense, emergency services, energy, transport and training. 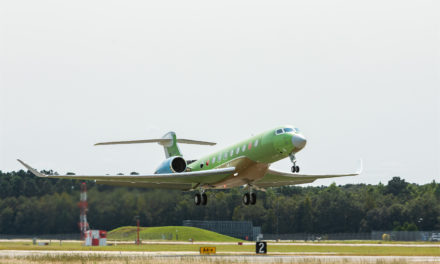 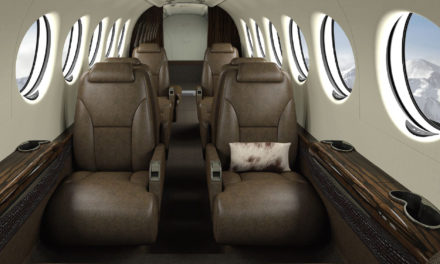 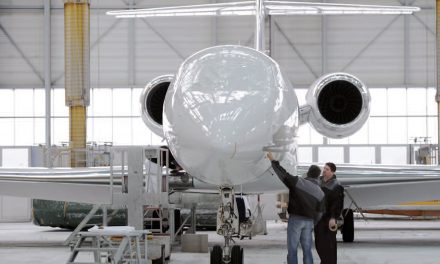 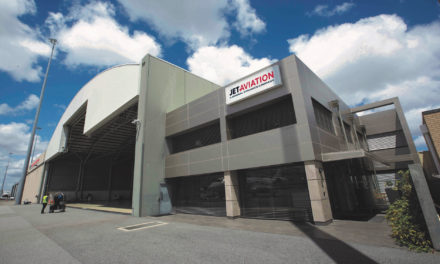