Hurricane Irma: the human side of private jets 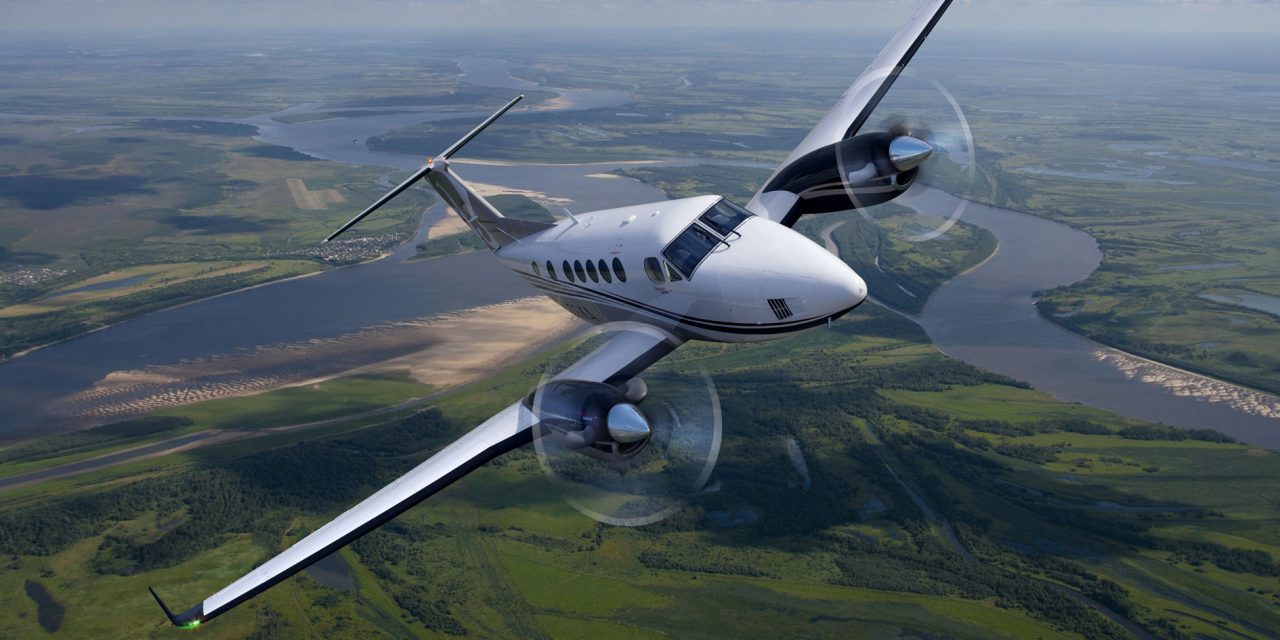 To share chartering costs and fill up seats in available private jets, passengers used aircraft sharing to evacuate at-risk zones. There were multiple displays of solidarity and some passengers even invited families who were stuck by the hurricane to fill empty seats.

According to the private jet reservation platform PrivateFly, many requests came from new clients who had never chartered a private plane before and were looking to evacuate their friends and families as quickly as possible. Adam Twidell, CEO of PrivateFly stated, “We tried to group together passengers in order to fill up private jets, and space quickly became very limited”. He added: “Some passengers even offered empty seats on their aircraft. A man booked a 6-seat jet to leave town with his wife. He ran into a family of four that were desperately trying to reach the mainland and invited them to join him for free. In San Juan, two neighboring families grouped together to fly to Miami. Numerous passengers stuck in Puerto Rico also reached Tampa as a group.”

According to PrivateFly, when the hurricane approached Florida requests multiplied for flights evacuating to the north of the country, especially from Palm Beach and Fort Lauderdale. “Concerns were very high in the region, including for our team based in Fort Lauderdale. The number of available jets was limited, but we made every effort to group together requests and organize flights as quickly as possible. Today, many people are trying to get back to their homes. We are doing everything we can to organize flights to airports that have been re-opened to the public,” concluded Adam Twidell. 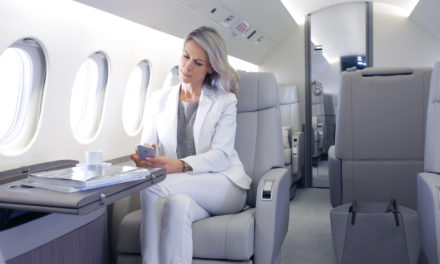 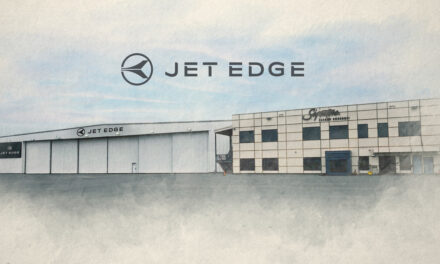 JET EDGE TO ESTABLISH TETERBORO AIRPORT BASE WITH SIGNATURE AVIATION

Jet Aviation building a new wide-body hangar for Completions and RMUs in Basel .