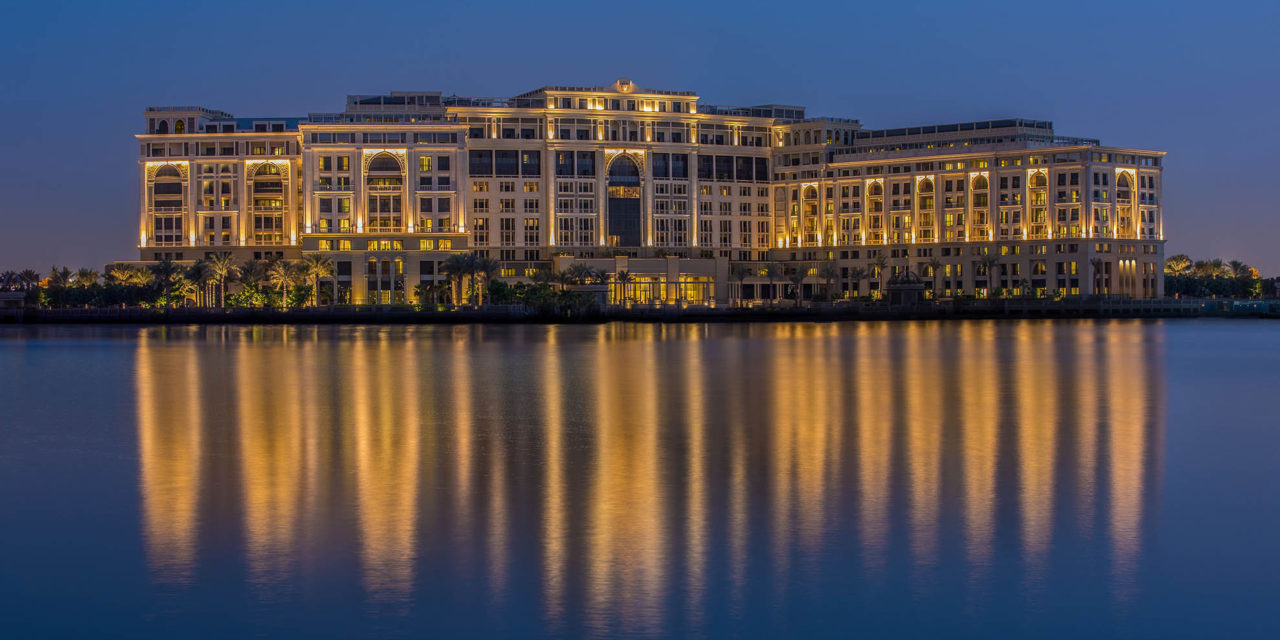 In the city of superlatives, Dubai Creek is not a place like any other. It is a small oasis where it is good to get away from the tumult and excess. That would be almost true, if there was not the Palazzo Versace.

Its blond walls stand on a spur of the Jaddaf Waterfront. Rocco Magnoli’s work, the architect in charge of the design, recalled the Italian Renaissance palaces. The neoclassical architecture of the Palazzo Versace Dubai makes things dizzy. It looks like a distant cousin of the Borromeo Palace sleeping in northern Italy on Lake Magiore, but would have received a good dose of testosterone. This imposing building with Arabian architecture remnants has cost nearly 860 million euros. Never mind, because it may not be the shell that has engulfed the majority of the budget.

The Palazzo Versace meets the Middle East wishes of splendor and opulence. With 215 rooms and 169 residences, the hotel is a real city in the city. From the Premiere Versace Room (60 m2) through the Attic; the Grand or the Imperial (1200 m2 with a 360° view over the Dubai Creek); from cozy to grandiose; from the small (at Dubai size!) to the family loft with dining room and candlesticks, there is something for everyone. And, it would not be complete without the famous Versace emblem with Medusa’s head.

In Milan, Versace worked each and every piece of fabric created. Each piece of furniture designed and made to measure by Italian craftsmen. Each grottesche hand painted, each mosaic gilded with fine gold. In the common areas as in the rooms, the debauchery of marble, of classical colonnades, of original sketches made by the famous designer in preparation for his fashion shows, are mixed in an intoxicating whirlwind of golden, white, beige and turquoise blue. Difficult to remain insensitive to this decoration, supervised by the guardian of the temple to the Versace Empire, Donatella, the sister of the brilliant fashion designer.

As far as gastronomy is concerned, no need to venture out; no less than eight restaurants allow you to stay in the magnificent Versace ship. Among the most notable, Vanitas will seduce gourmets who swear by the classics of the Italian peninsula. The setting is soft and mellow, the exact opposite of the noisy tables of Calabrian restaurants. You can savor risotto and pasta in a pleasant romantic atmosphere.

The addicts of the kebab will enjoy the restaurant Enigma, the Rolls of the Persian kebab, inspired by the Michelin starred Executive Chef Mansour Memarian. So, don’t miss the so chic «Kebab Versace»: a piece of basil-wrapped beef fillet, slowly cooked in charcoal with a cracked walnut kernel.

Finally, the last must-see is the Giardino restaurant. Admittedly, the super-flashy wallpaper with soft green foliage can shock, but it faithfully reproduces the motif of the Versace dress worn by a rock star at the 42nd Grammy Awards in 2000. Fashionistas gobble up the hot breeze and the ballet of airplanes flying to Dubai International.

A visit of the Italian brand flagship would not be complete without a stop at the Versace Spa already multi-award-winning. Built over 1000 m2 on very soothing black granite, it features seven single rooms, two Moroccan hammams, and a manicure studio.

The spa team proposes 7 hours and 30 minutes non-stop care, with pick-up by a private driver, lunch and champagne at all stages (or almost), or on-request you may access several luxurious treatments services: with Chardonnay elixir, with Damask rose, with caviar and fine gold, or with white silk extract.

And, not to be forgotten, of course, the Haute Couture Facial (a Versace must) so that your skin recovers its plasticity often abused by the aggressive air of Dubai.

Now, you will not go to Dubai, but rather to the Palazzo Versace, a real trip in itself. Designed and imagined for you to sail like a fish in the lair of the famous fashion designer. Aficionados will appreciate the pilgrimage. 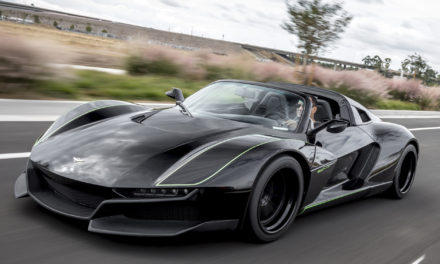 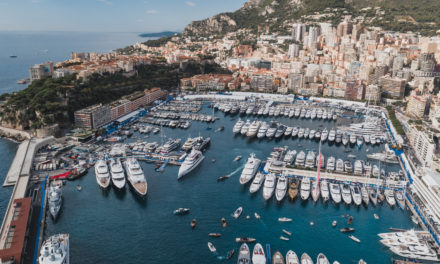 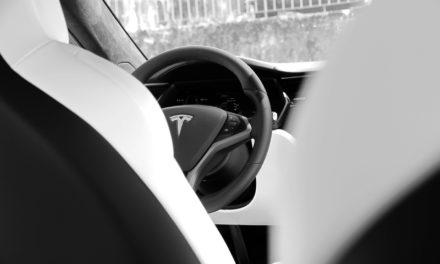 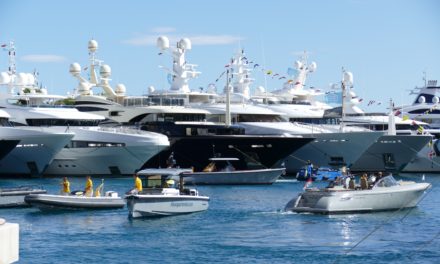