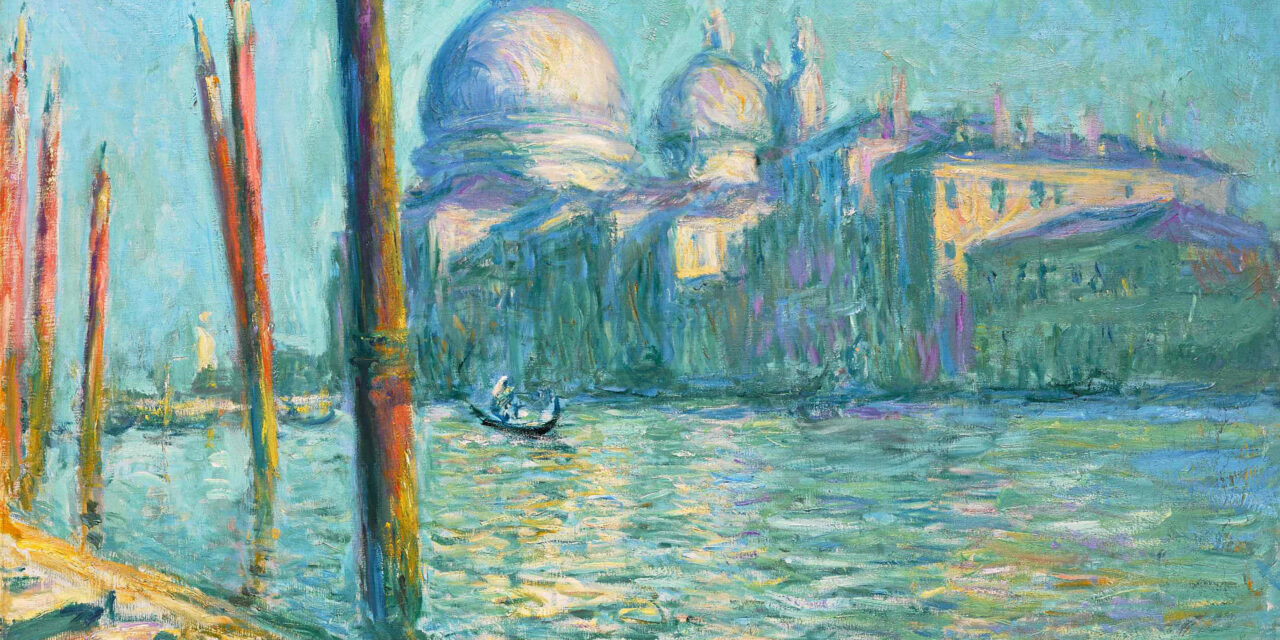 The Painting Will Return to its Birthplace in Celebration of the Venice Biennale, for a One-Day-Only Public Exhibition on 20 April.

More than 100 years following Claude Monet’s first and only visit to Venice, which produced a remarkable series of 37 paintings capturing the city’s inimitable views, Le Grand Canal et Santa Maria della Salute will return to the city on 20 April for a special exhibition at The Gritti Palace in celebration of the Venice Biennale, before appearing at auction as a star lot of Sotheby’s Modern Evening Auction in New York on 17 May. Executed in 1908, Le Grand Canal is a shimmering, luminescent view of the Grand Canal and Santa Maria della Salute, and stands as one of the finest works ever created by the artist, and the pinnacle of the series painted during the artist’s Venetian sojourn. A daring encapsulation of the traits that make Monet one of the most unique and visionary artistic voices of the twentieth century, Le Grand Canal showcases one of the most breathtaking views of the city of Venice in pure brushstrokes of color and light.

Returning to Venice for the first time on 20 April, Le Grand Canal will be displayed in the historic Gritti Palace, from where the view is almost exactly as depicted in the painting.  It will be the centerpiece of Sotheby’s activities in Venice during the opening of the Biennale, which will include a highly curated series of events and exhibition visits.

“Monet’s acclaimed series paintings are among the most immediately recognizable, and indeed desirable, paintings in the world. Among them, his views of Venice are perhaps the most spellbinding – channeling the magic of the city on canvas. The appearance of this exceptionally rare work at auction follows the great results achieved for modern masterpieces in our global salerooms over the past twelve months, and represents a wonderful opportunity for collectors looking for the best of the best.” Helena Newman, Sotheby’s Chairman, Europe, and Worldwide Head of Impressionist & Modern Art

Le Grand Canal will star in Sotheby’s May Modern Evening Sale where it is expected to achieve in the region of $50 million (estimate upon request). 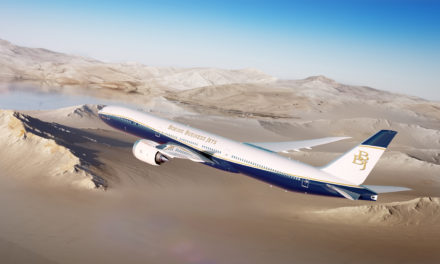 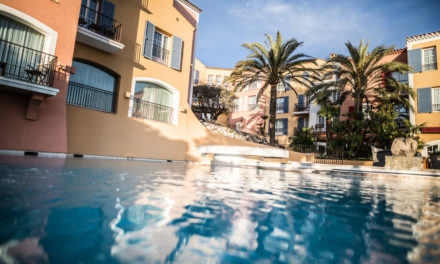 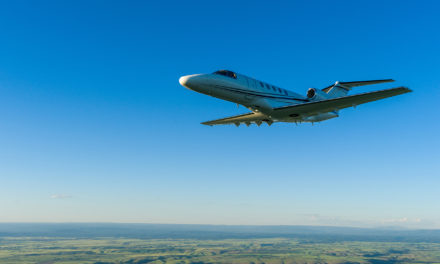