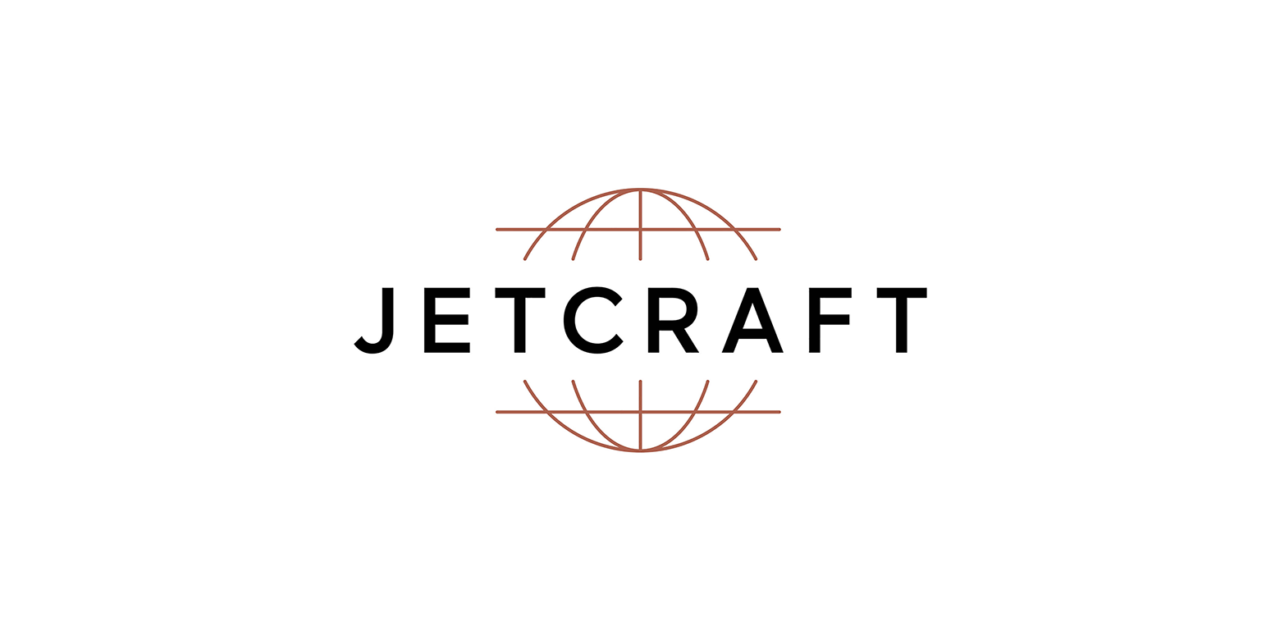 Jetcraft, has announced the addition of two new team members in North America, coinciding with its completion of the world’s first transaction of a pre-owned Gulfstream G500 aircraft.

The sale comes at a time of substantial growth in resources for the company worldwide, with a 25% expansion of the team over the past two years.

Chad Anderson, president at Jetcraft, says: “Jetcraft’s growth puts us in a strong position to facilitate pioneering transactions in the long-range aircraft market, which, with an influx of new models, is entering a dynamic period – as evidenced by our recent milestone transaction”.

“The definition of ‘pre-owned’ is changing – it no longer means ‘old’ in private jet sales. With innovation among manufacturers focused heavily on large-cabin aircraft, some buyers are choosing to sell after just one or two years of ownership, to upgrade to an even newer model. For example, the G500 only achieved certification in 2018.”

Chris Brenner, senior vice president of sales – Americas, says: “I am delighted to welcome two new Sales Directors to the company – Chiko Kundi, covering most of Canada, and Tobias Kleff for Northwestern USA and British Columbia. Both Chiko and Tobias have immense experience and their appointments provide us with even more opportunity to serve our North American clients.” 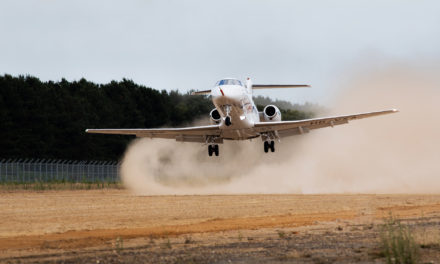 First landing on an unpaved runway for the PC-24 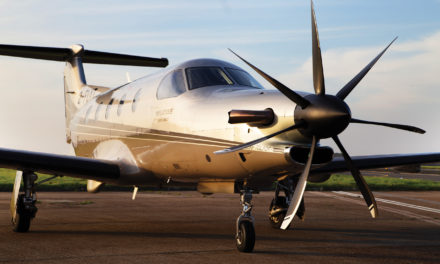 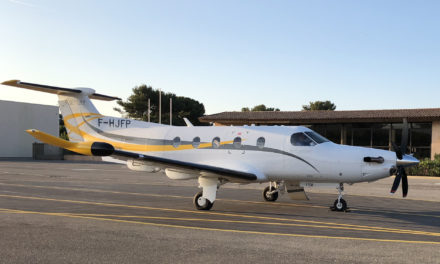