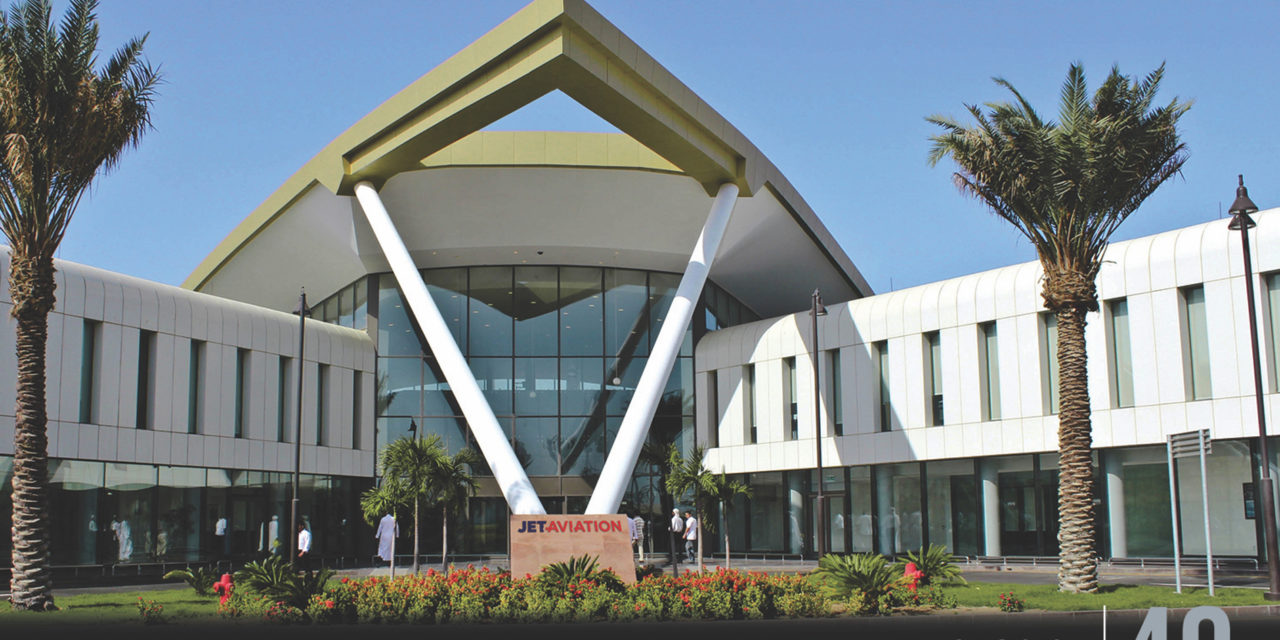 As industry’s first International Aviation & Aerospace Exhibition in the Kingdom of Saudi Arabia, the Saudi Airshow 2019 is a fitting event at which to mark Jet Aviation’s 40th anniversary year of operation in the Kingdom. Jet Aviation was the first International company, together with its Saudi Arabian partners, to establish a Fixed Base Operation (FBO) in Saudi Arabia when it opened its doors at the old Jeddah Airport. It has continually invested in the region throughout its long history in the country, and continues to earn the trust and confidence of its customers, the airport authorities and its Saudi partners.

“By the mid-seventies, Mobil Oil was regularly bringing aircraft from Saudi Arabia to Switzerland for servicing and it was with their help and encouragement that we were able to form our local partnership and open the handling and line-maintenance operation in Jeddah,” said Hardy Butschi, VP and GM Middle East. “Two years later we opened a similar facility in Riyadh and now, forty years later, we remain fully committed to the region as we strive to reinforce our operations in the coming months and years.” 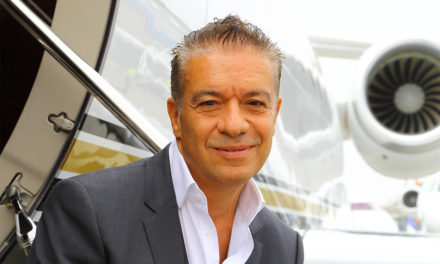 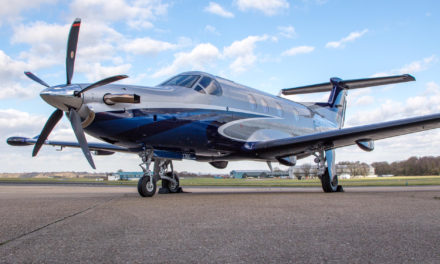 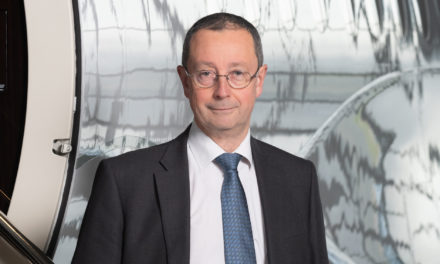