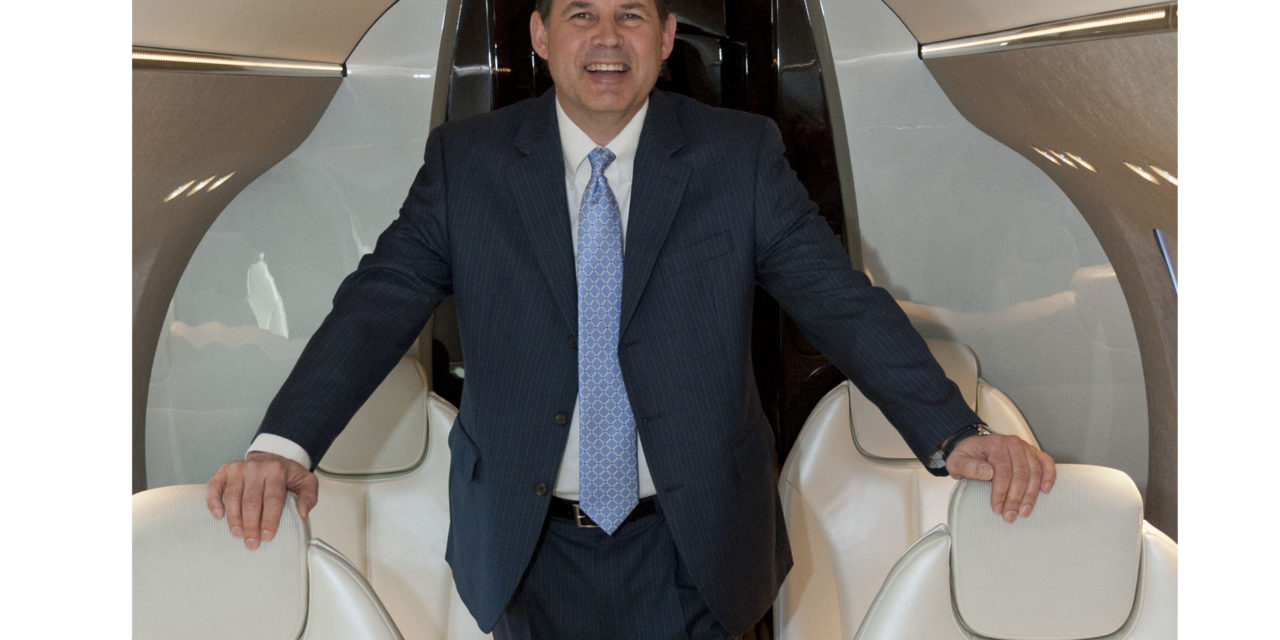 After some difficult post-crisis years, Textron Aviation is back in the spotlight with three ongoing programs: Longitude, Hemisphere and Denali. With new announcements and news marked by the Hemisphere, Ultimate Jet wished to make a point with the CEO of Textron Aviaition, Scott Ernest.

Could you give us an update on your activity in 2017 and, in particular, your positioning on the business aviation market?
2017 was a successful year for Textron Aviation and we continue to see signs of growth into 2018. In 2017 Textron Aviation delivered 622 aircraft, including 180 business jets and 155 turboprops. With 54 deliveries, the Citation Latitude was once again the best-selling midsize business jet for the second year in a row.

Which aircraft in the Cessna range is a bestseller?
The Cessna brand is a strong leader in general and business aviation. Within the Cessna Citation family of business jets, the Citation Latitude has seen great success since its introduction in 2015 and has quickly become the midsize segment’s most delivered business jet for two years in a row. In less than two and a half years, the Latitude is on track to become a billion-dollar business — making it one of the most successful and sought after aircraft on the market. As the Latitude maintains traction with customers across the globe, its success is paving the way for the super midsize Citation Longitude.

How is Textron Aviation navigating the challenging business aviation landscape?
Textron Aviation leads the industry in new product development and invigorates the market as demonstrated by the unparalleled success of the Citation Latitude. With multiple aircraft in the design, development and certification phases, we remain at the forefront of innovation within the business aviation industry — which further stimulates the industry.

What about the Asian market and, more particularly, the Chinese market? What are the economic prospects for Textron Aviation?
With nearly 1,500 aircraft in operation across Asia-Pacific, the region is a large focus for Textron Aviation. We see immense potential for our products there — especially as we grow into the larger Citation Longitude and Citation Hemisphere business jets. Textron Aviation also operates a factory-direct service center in Singapore, serving the entire Asia-Pacific region. Most recently, we invested in our footprint within the region through a significantly increased parts inventory, augmented capabilities at the Singapore Service Center and an expanded team of in-region experts.

We have a dedicated team in China and recently sold the first two Citation Latitudes into the country, shortly following Civil Aviation Administration of China (CAAC) certification.

You currently have three new programs running: Longitude, Hemisphere and Denali. Could you give us an update on their progress and evolution?
Following the announcement of the Cessna SkyCourier in November 2017, we are proud to now have four new programs. The Cessna SkyCourier is progressing exceptionally well as we march toward entry into service in 2020 with an initial fleet order of 50 aircraft for FedEx.

The Longitude is nearing certification and we are eager to get the aircraft in the hands of customers.  Since 2017, one of our Longitude demonstrators has been on a 46-city tour across the U.S., taking a break to make its debut in the Asia-Pacific region at Singapore Airshow in February and completing a full circumnavigation of the globe that featured 12 cities, 27 legs and 31,000 nautical miles.

On the Citation Hemisphere program, we’ve completed wind tunnel testing, started detail designs and are building the fly-by-wire and Flight Control simulator. We also continue to meet with the Customer Advisory Board to garner feedback on the aircraft.

We’re thrilled with the strides we’re making on the development of our four new products and look forward to seeing these aircraft thrive as they enter the market.

With regard to Longitude, what is the status of the program and when is certification expected?
With Federal Aviation Administration certification expected early this year, the Longitude’s flight test program is well underway. Citation Longitude production is in full swing at our Wichita, Kansas headquarters and we look forward to introducing this exciting new aircraft to the market very soon.

Does the arrival of the Citation Longitude sign the end of Sovereign+?
While we’re always evaluating our production levels relative to market demand, we’re dedicated to supporting current and future customers with a robust product portfolio of quality, class-leading products. The Sovereign+ boasts the longest and most comfortable cabin in its class and it is a complement to our current and developing product lineup.

The delay of Safran’s Silvercrest forces you to suspend the Hemisphere program. Will you still continue this program and will you, like Dassault, be looking for a new engine manufacturer?
We’re committed to being an industry-leader and will not back off on the performance specifications we want for the Citation Hemisphere. We remain in touch with Safran on the delay of the Silvercrest engine.

What are the consequences for Textron Aviation?
It is too early to comment on how the delay of the Silvercrest engine might impact the Citation Hemisphere development schedule.

With regard to Denali, what market share do you aim for compared to Pilatus PC-12?  What are the real advantages of this new aircraft compared to this Swiss competitor?
We expect the aircraft to take significant market share, and substantially increase growth in the high-performance, single-engine turboprop space. The Denali is designed to deliver a variety of new technologies, including the Garmin G3000 avionics. In fact, there has been quite a bit of excitement around that flight deck. The aircraft also features a modern design that will be both reliable and flexible in either executive and commuter cabin configurations. The Denali is also distinguished by its externally serviceable lav, large refreshment centers, large windows for natural light, easy cabin access — the list goes on.

Will Denali eventually replace the Caravan?
The Caravan and Denali platforms are designed for very different markets in terms of mission type and performance. The unpressurized Caravan fits the needs of high-utilization cargo operators, while the Denali features a pressurized cabin and is a step up for those who seek an aircraft that goes a little further and faster. 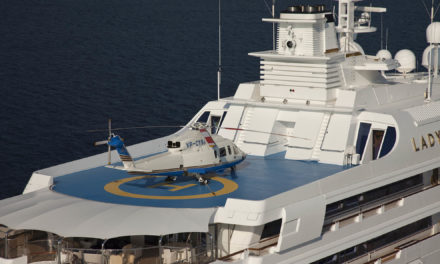 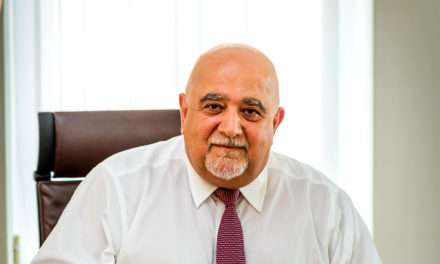 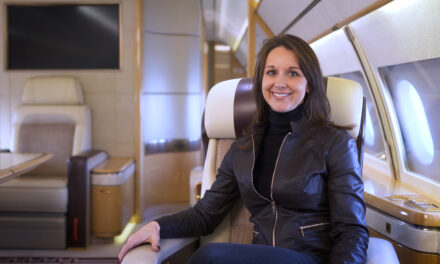 FAIL TO PLAN AND PLAN TO FAIL