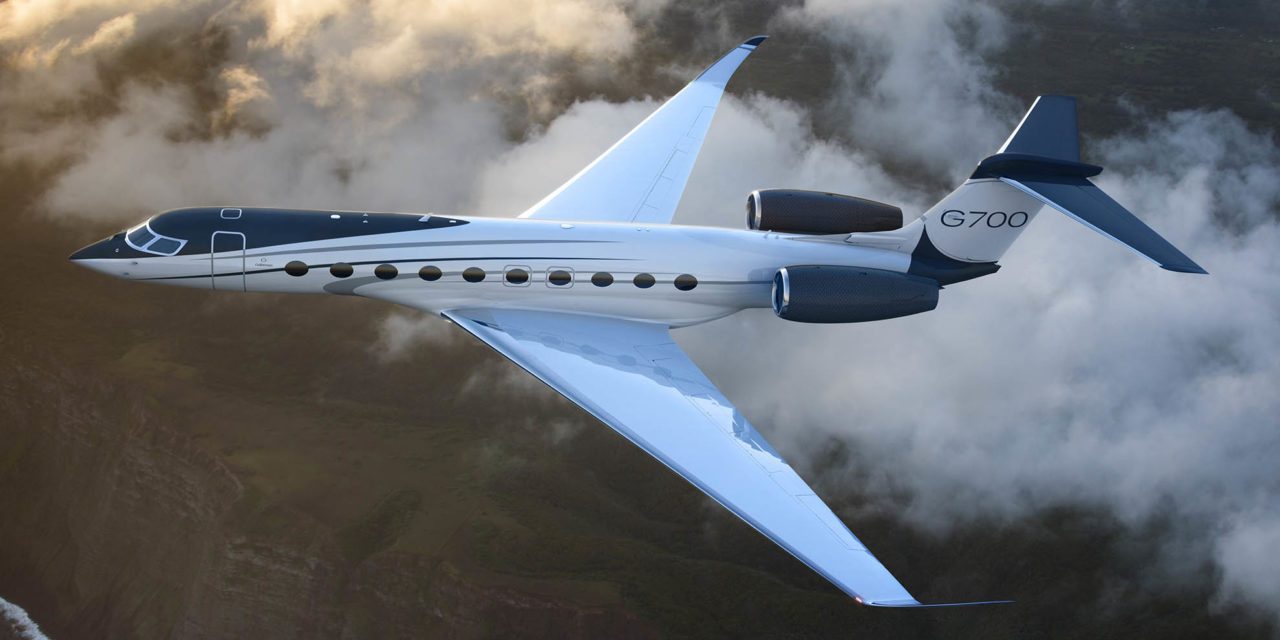 Gulfstream announced the G700 on the eve of the 2019 National Business Aviation Association Convention & Exhibition in Las Vegas. During the event, Gulfstream President Mark Burns revealed a full-scale mockup of the G700 and showed a video of the aircraft taxiing under its own power at Gulfstream headquarters in Savannah.

“This announcement is the biggest news in business aviation history and is the result of the investments General Dynamics made to develop Gulfstream technology for Gulfstream products. Thanks to our nearly 18,000 employees around the world, the G700 is continuing a long Gulfstream tradition: raising the bar for ourselves and the industry.” said Burns.

The G700 heralds a new era for Gulfstream, building on the company’s decades-long investment in research and development and ensuing successes. The aircraft boasts the tallest, widest and longest cabin in the industry with leading range and speed capabilities. The G700 can fly 7,500 nautical miles/13,890 kilometers at Mach 0.85 or 6,400 nm/11,853 km at Mach 0.90.

The all-new cabin on the aircraft allows customers to extend their personal and professional lifestyle to their aircraft. With up to five living areas, the G700 offers an extra-large ultragalley with a passenger lounge or crew compartment; a six-place dining or conference room; and a master suite with shower. The Gulfstream Cabin Experience promotes and enhances wellness through 20 Gulfstream panoramic oval windows, the largest in the industry; the industry’s lowest cabin altitude, 100 percent fresh air and a whisper-quiet cabin.

The aircraft also offers a range of cabin amenities including the most advanced circadian lighting system in aviation. The Gulfstream-developed technology recreates sunrise and sunset through thousands of white and amber LEDs, gently coaxing passengers into their new time zone and greatly reducing the physical impact of traveling halfway around the world nonstop.

The G700 features the award-winning Symmetry Flight Deck and other new safety advancements. Along with active-control sidesticks and use touch-screen technology, the flight deck also comes standard with a Predictive Landing Performance System and Gulfstream’s Enhanced Flight Vision System and Synthetic Vision on dual head-up displays. 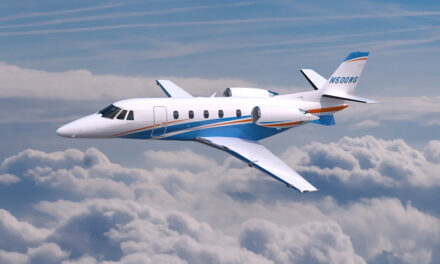 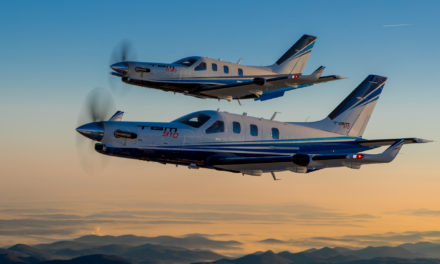