Didier Wolff, founder of Happy Design Studio in France, has completed the exterior design of Olivier Dassault’s Falcon 900EX for which he was commissioned. The designer explains : « International Businessman, engineer, photographer, pilot and deputy of the French National Assembly, Mr. Olivier Dassault embodies the highest French values. This means personalizing his new Falcon 900 EX called for a prestigious exterior design to represent the famous name of Dassault and the French Nation ».

Inspired by Olivier Dassault’s ethic, The emblematic design bridges together the fame, and the man’s successes in both civil and military aviation along with the French Republican values.

Attentive to every details, the Deputy added a specific request: to show on the livery, Captain Guynemer’s famous motto: « Faire face ».

Georges Guynemer was a bold aviator, a famous fighter pilot who fell in action in 1917, and whose name was given to the first class of the French Air Force Academy (created in 1935) from which Olivier Dassault graduated with honors. At the crossroads of business and military aviation, the tricolor livery named “Thermidor”, refers to the 11th month of the French Republican calendar:  “from the heat both solar and terrestrial that ignites the air from July to August” and was given to the new design due to the extreme weather conditions through which the livery was painted in August 2019.

As a backdrop, the fuselage is painted with four subtle gray shades stretching and adjusting to the top of the drift. A trilogy of blue, white and red stripes appears on both sides of the plane’s radome and thickens as it covers the aircraft’s back. The Falcon 900EX « Thermidor » was painted at Le Bourget by SATYS according to the highest standards and under the supervision of Dassault Falcon Service and Didier Wolff himself. The level of attention which arose during the painting phase for such a design, matched the challenge which was at stake and took not less than 5 weeks and 2600 men hours. 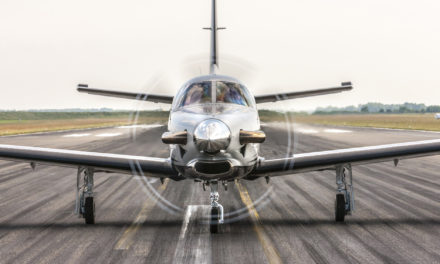 2017: Another good year for the Daher TBM aircraft 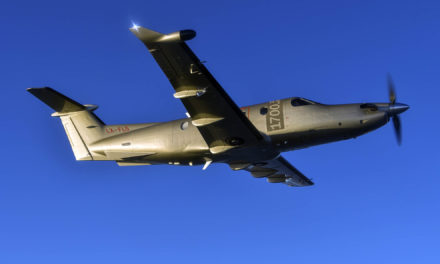 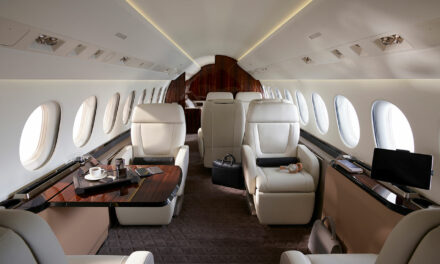