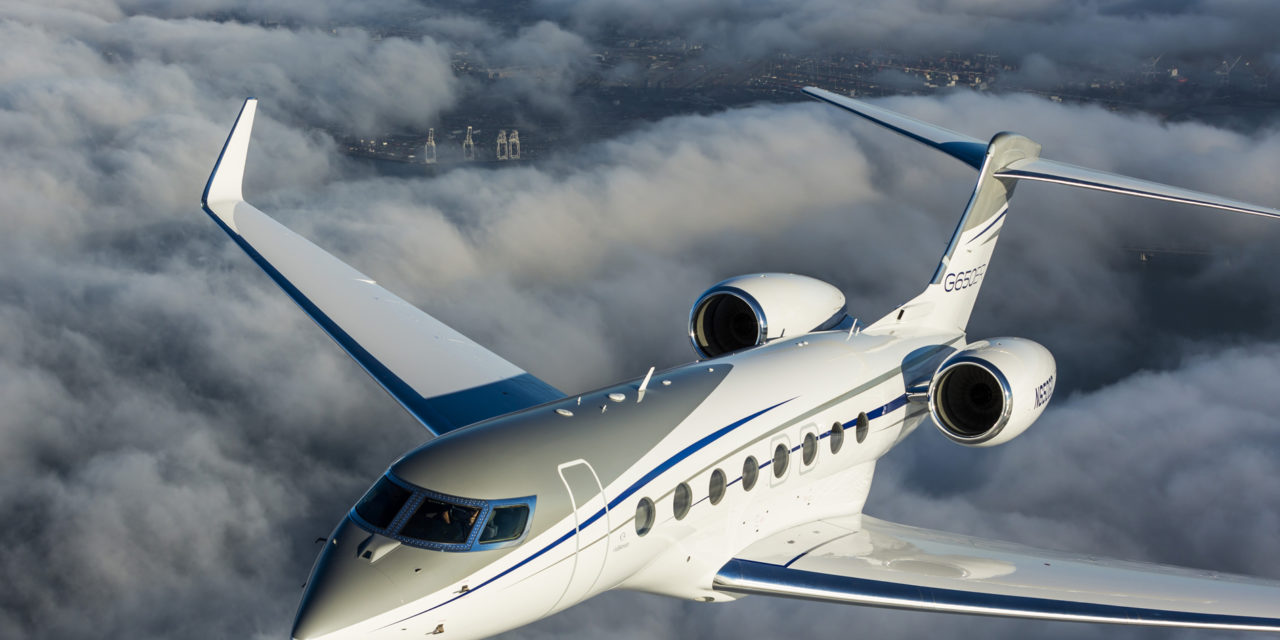 Gulfstream Aerospace has announced that the ultra long range Gulfstream G650ER has completed a record-breaking flight en route to the Middle East and North Africa Business Aviation Association (MEBAA) Show in Dubai. The aircraft bested the previous world speed record by one hour and 48 minutes.

The G650ER flew from Teterboro, New Jersey, to Dubai, United Arab Emirates, a distance of 6,142 nautical miles/11,375 kilometers, in just 11 hours and two minutes. The flight was completed at an average speed of Mach 0.90.

“Time and again, the G650ER has demonstrated its performance agility,” said Mark Burns, president, Gulfstream. “And this is another one of those times. No other aircraft offers the high-speed range utility that the G650ER does out of high-demand airports like Teterboro. This proves yet again that the G650ER remains in a class by itself.” 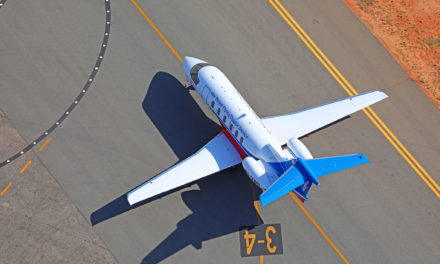 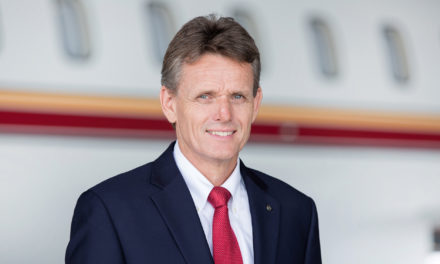 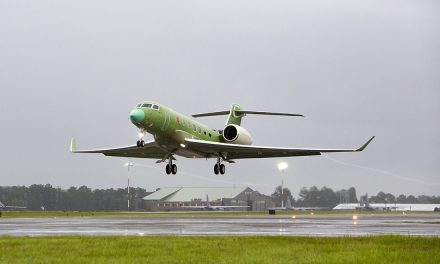 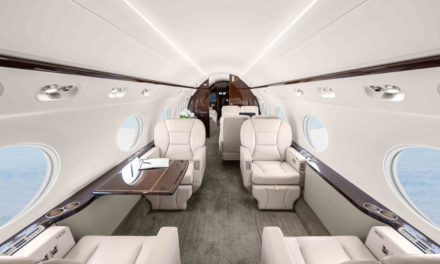