Gulfstream Aerospace announced that its fourth Gulfstream G600 aircraft completed its debut flight just over six weeks after the third aircraft. The G600 departed Savannah-Hilton Head International Airport at 6:50 p.m. During the 1-hour and 18-minute flight, the aircraft climbed to a maximum altitude of 51,000 feet/15,545 meters and reached a maximum airspeed of Mach .925. The aircraft landed back in Savannah at 8:08 p.m. local time. “To have four first flights and fly more than 570 hours in less than six months is a remarkable achievement,” said Dan Nale, senior vice president, Programs, Engineering and Test, Gulfstream. “The rapid maturity of this program is due to the work we did before the flying even started — the strategic planning, the research, the lab development — combined with the success we’ve had in the similar G500 program.” The fifth G600 test aircraft was recently delivered to the Savannah Completions center, where it will be transformed into a fully outfitted production aircraft. During flight test the aircraft will be used to validate interior elements and ensure the successful integration of aircraft systems with the passenger experience. To date, the G600 program’s four test aircraft have accumulated more than 130 flights. 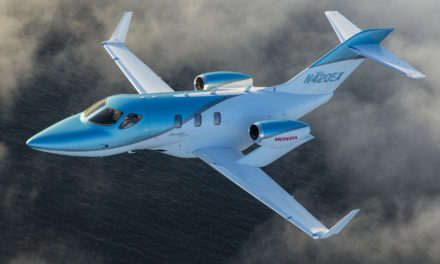 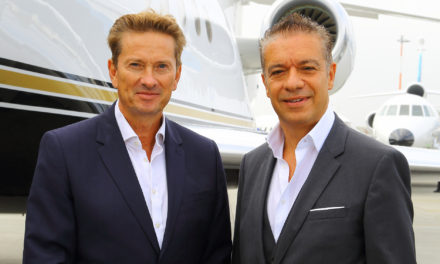 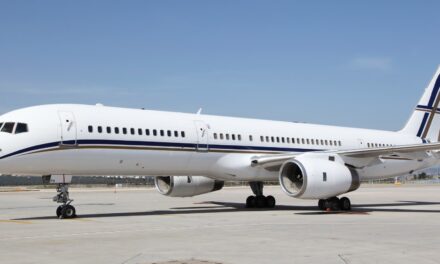