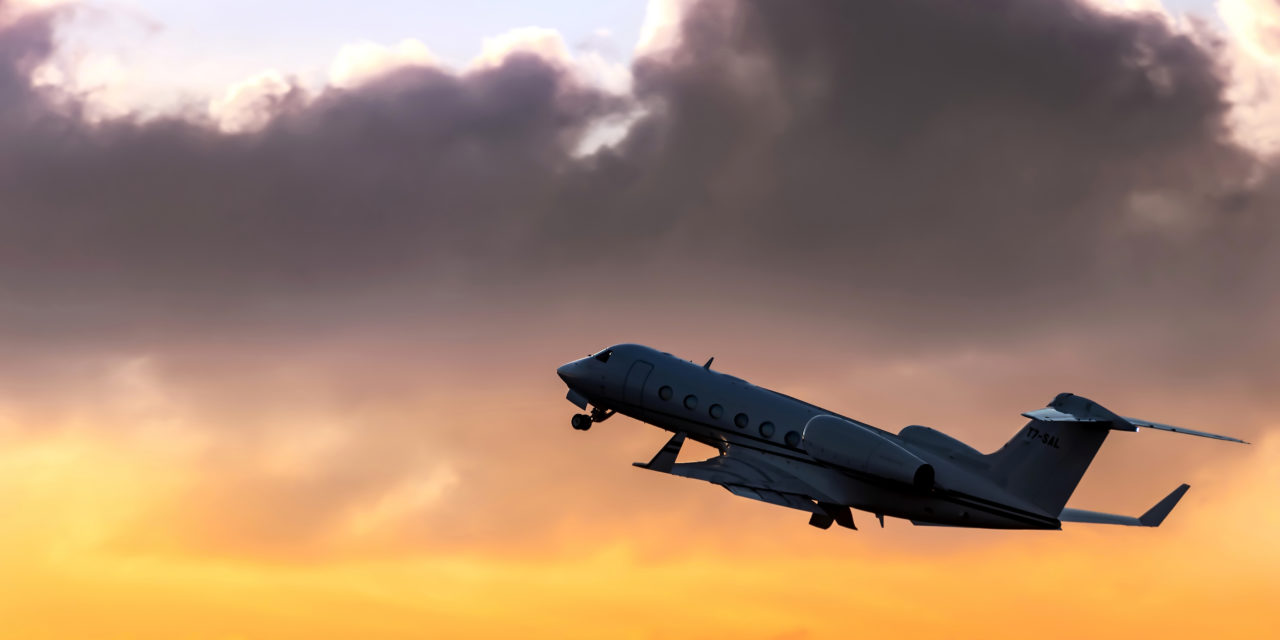 The analysis reveals Germany, The Isle of Man, Austria and France have seen the biggest fall in the actual number of pre-owned jets for sale. In December 2019, they had 36, 33,19 and 16 aircraft for sale respectively, but the corresponding figures for September 2021 are 20, 20, seven and four respectively. Malta, Estonia and Ireland all saw an increase in the number of pre-owned private jets for sale.

Colibri Aircraft says the decline in the number of pre-owned jets is a global issue, and it is not just affecting the European market.  It says there are a number of factors behind this:

Oliver Stone, Managing Director, Colibri Aircraft said: “We have been operating for over 10 years now, and this is probably the most difficult environment we have encountered by buying private jets – particularly for European compliant aircraft. We are having to rely on or extensive contacts and expertise to source reliable aircraft for clients who want to buy, and on the flip side we are ensuring that those clients who want to sell their aircraft are securing the best possible price.” 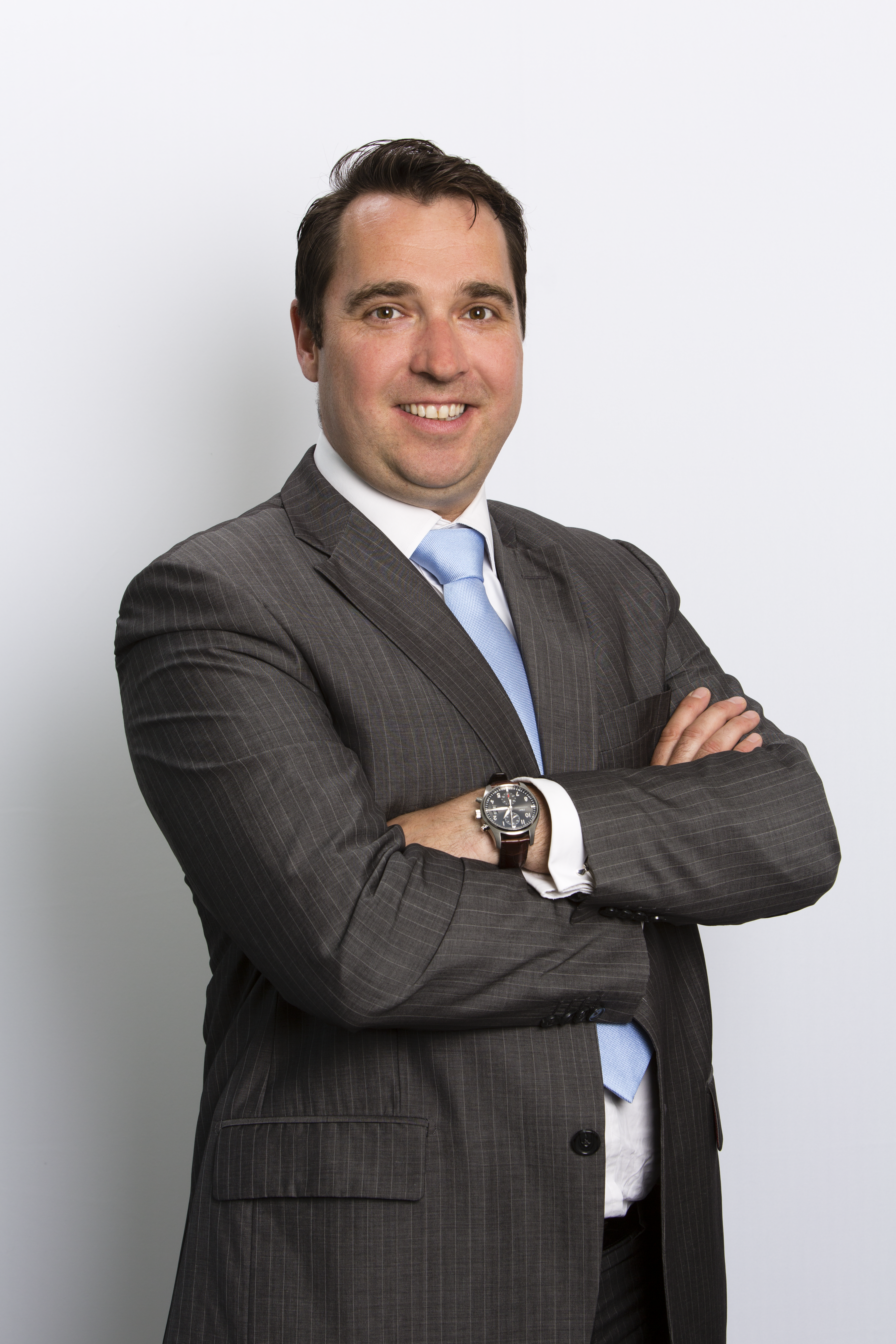 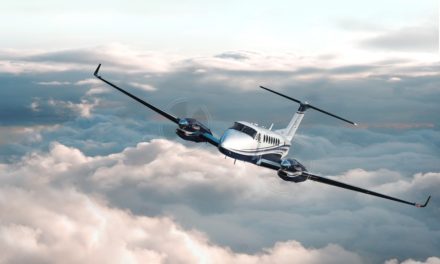 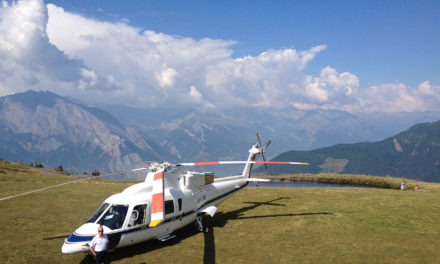 Places at the top ! 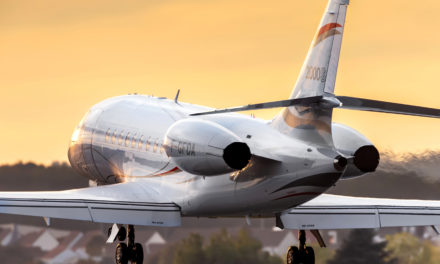