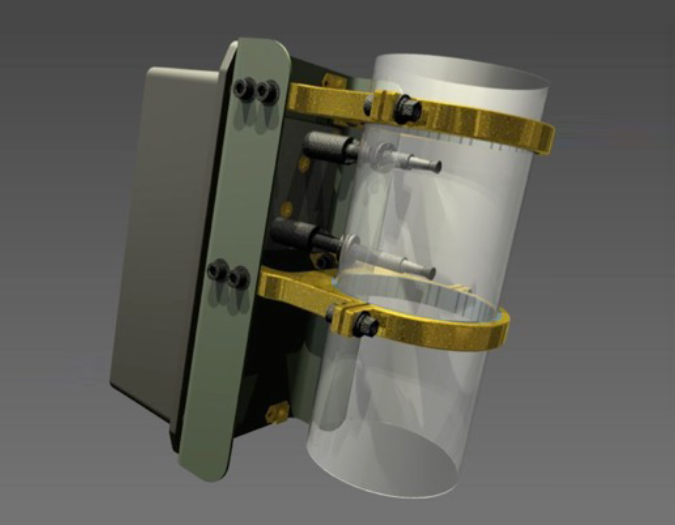 Duncan Aviation has completed an industry-first Supplemental Type Certificate (STC) for the Aviation Clean Air (ACA) ionization system for a Global aircraft. This STC is available now for the Bombardier Global Express, Express XRS, 5000, 5500, and 6000.

The Duncan Aviation Engineering & Certification Services team developed the STC to cover the installation of the safe and effective bi-polar air ionization units, and the team is also working on STCs for other makes/models, including a Challenger 300/350 slated for a late-October completion.

“Most of us have always known there were dangerous viruses and bacteria in the world. We’ve all heard of the SARS and MERS viruses and drug-resistant bacteria, and now we can add COVID-19 to the list. Avoiding them mostly meant washing our hands often and thoroughly,” said Michael Kussatz, Duncan Aviation Avionics Regional Sales Manager in the Eastern US. “We researched several products and found that the ACA ionization system gives pilots and passengers a space where there is a very natural process that deactivates these pathogens, rendering them harmless, as we travel in comfort.”

Designed to be installed in an aircraft’s existing environmental control system, ACA is an air- and surface-purification system. The ACA system improves air quality throughout the aircraft and, more importantly, kills pathogens and removes allergens and unpleasant odors.

In May, testing conducted by independent lab Innovative BioAnalysis found the ACA ionizer effective at rendering harmless the novel coronavirus that causes COVID-19. The lab test showed that 99.4% of the virus particles were inactivated within 30 minutes.The system has been tested and proven to kill the coronavirus that caused SARS (Severe Acute Respiratory Syndrome), as well.

In addition to pathogens, the ACA component neutralizes potentially harmful gasses caused by fuel emissions, other VOCs (volatile organic compounds), and offensive odors caused by cooking or cleaning, cigarette and cigar smoke, stagnant air, and lavatories. Pet odors are also neutralized. The system will also reduce the static electricity in aircraft that’s caused by the low relative humidity of the cabin air.

Because installation can typically be completed in less than two weeks, Duncan Aviation can install the ACA air ionizer as a stand-alone event or part of a scheduled-maintenance event. 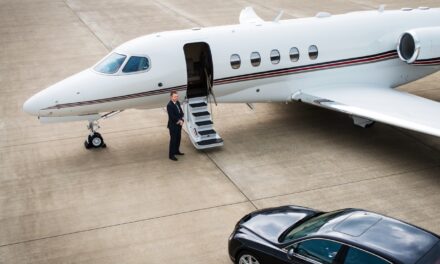 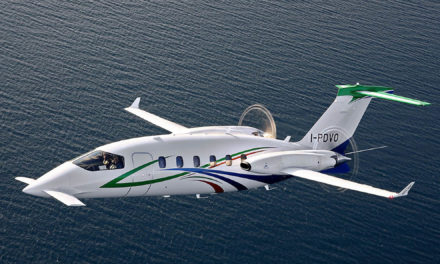