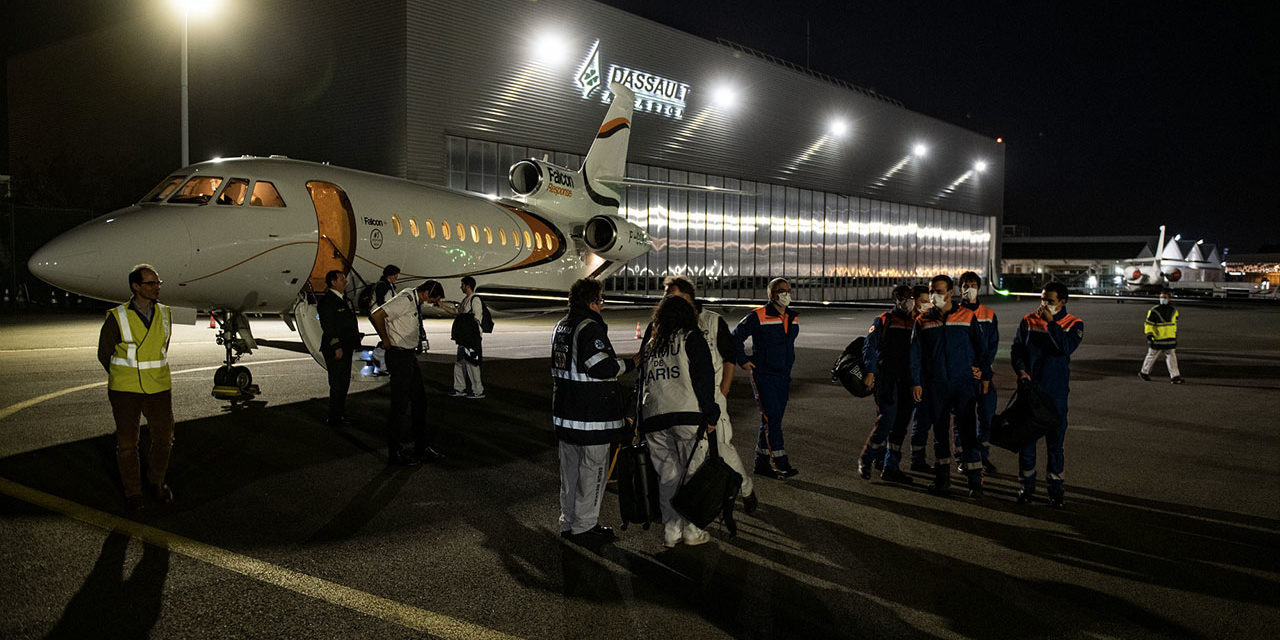 After handing over 130,000 protective masks to the regional health agencies last week, the aeronautical group has decided to continue its commitment to the fight against the Covid-19 by making two Falcons available free of charge for the needs of Operation Resilience. These two aircraft, the Falcon 8X and Falcon 900, operated by Dassault Falcon Service (DFS), a subsidiary of Dassault Aviation specializing in maintenance and flight operations, based at Le Bourget airport, will be used to support the needs defined by government authorities, particularly in the context of transporting medical personnel between regions. A first mission of this type was carried out on Sunday, April 5th, bringing back 26 doctors and medical personnel from Brest to Paris. The personnel had accompanied Covid-19 patients transferred to Brittany by medical train.

According to the aircraft manufacturer, the two Falcon aircraft, operated by DFS crews, may be called upon by the Resilience cell of the French Air Force‘s Air Defense and Air Operations Command (CDAOA) to complement the aircraft already in use by the Ministry of the Armed Forces. 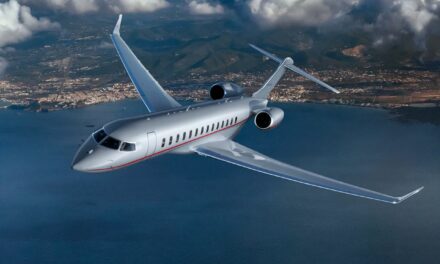 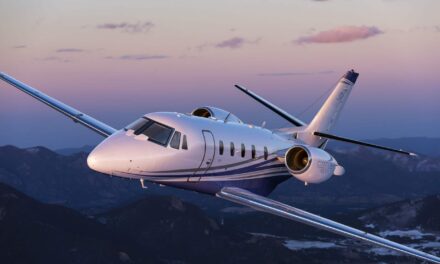 Gemini Wings is extending its fleet 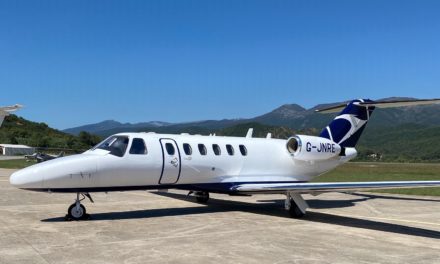