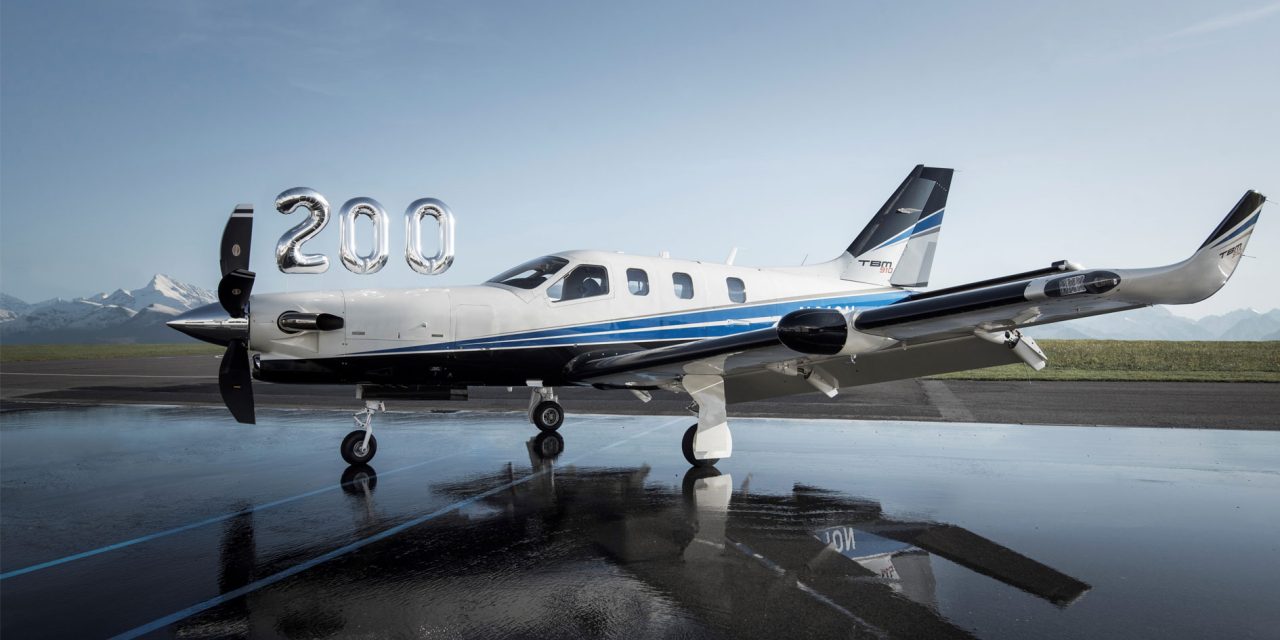 Daher has announced the roll-out of its 200th TBM 900-series very fast turboprop aircraft since the introduction of this upgraded family in March 2014. The milestone airplane, serial number 1200, is a TBM 910 version to be received this week by Cutter Aviation in San Antonio – a Daher-authorized TBM distributor for the U.S. states of Texas, Louisiana, Oklahoma, Arkansas, Kansas and Missouri.Daher’s TBM 900 family – its sixth evolution from the original TBM 700 configuration – is the latest evolution of the company’s very fast turboprop concept, offered today in two production versions: the TBM 930, with Garmin’s G3000 integrated flight deck and touch screen controls; and the TBM 910, with Garmin next-generation G1000 NXi avionics technology replacing the original G1000 avionics suite.

These developments come together with passenger comfort refinements, incorporating the new seat style introduced in 2017, as well as the Elite Privacy option for a quick-change lavatory compartment in the TBM’s aft fuselage. Both current TBM 930 and TBM 910 production models retain the basic characteristics of the TBM 900, which evolved from a four-year development program, integrating 26 modifications to improve efficiency and deliver superior performance without increasing fuel consumption or engine power. They include airframe aerodynamic optimization through the addition of winglets, along with the integration of a vertical tailfin strake and new tail cone; the use of a five-blade composite propeller and redesigned spinner; as well as a completely revamped electrical system. The human-machine interface also was improved through the use of an ergonomic control yoke featuring new functions; a restyled cockpit panel for increased visibility and interaction with secondary system controls; and a revised cockpit center pedestal containing a single-control throttle, associated with a new torque limiter that enables the use of 850 hp. at takeoff. 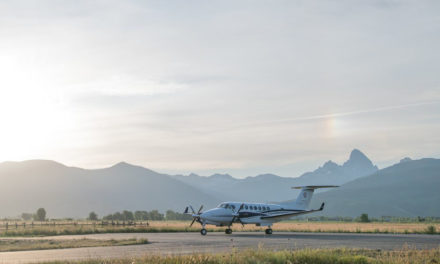 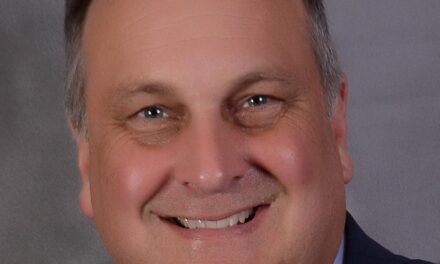 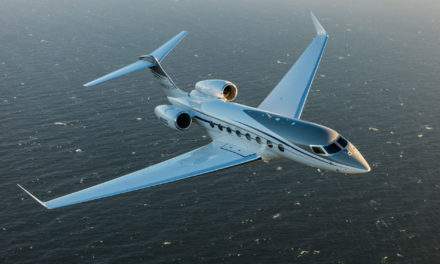