Duncan Aviation recently named Keith Schell as Manager of its Components Repairs and Parts & Rotables Sales teams. This brings the company’s components services areas together under a combined leadership team. The team is completed with the addition of Tony Curtis and Cary Prange, Assistant Managers for Components Repairs and Parts & Rotables Sales, respectively.

One of Schell’s first goals is to align the two groups for growth. “Tony and Cary are so knowledgeable about their respective areas and the repair services and parts sales teams already do great work. It is my goal to combine their resources and empower them to take further action by working together and smarter to build strong relationships with our growing customer base.”

Since joining Duncan Aviation in 2015 as Parts Sales Team Leader, Schell has been rising steadily through leadership. In 2016, he became Manager of the Parts & Rotables Sales team before assuming his current role.

As the Assistant Manager of Components Repairs, Tony Curtis often needs to be two places at once leading more than 160 technicians as they inspect, install, troubleshoot, service, and repair virtually every type of equipment an aircraft might have, or need to have, aboard. Shortly after joining Duncan Aviation as a hydraulic tech in 1997, Curtis was promoted to Team Leader. In 2016, he assumed his current position.

Providing daily oversight and leadership to nearly 30 aircraft parts and rotable sales professionals is all in a day’s work for Cary Prange. His team is working around the clock offering rotables, loaners, exchanges, outright units, avionics, instruments, accessories, and technical support to aircraft operators around the world. Prange’s career at Duncan Aviation began as a Parts Runner in 1985. Over the 33 years since he has held various roles including Warehouse Specialist, Return Goods Team Leader, Purchasing Supervisor, and Team Leader for Parts & Rotable Sales before assuming his current position. 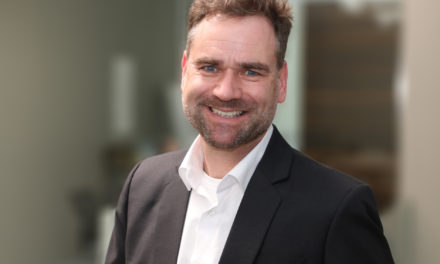 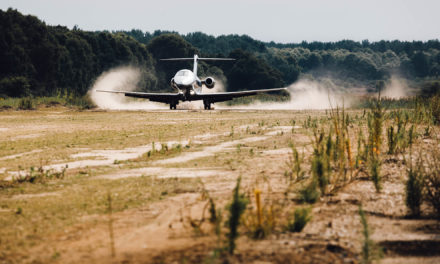 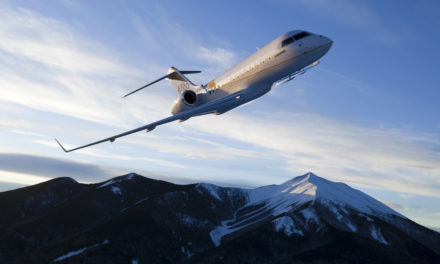