Cessna company, added its fourth super-midsize Citation Longitude to the flight-test fleet, propelling the program toward anticipated Federal Aviation Administration type certification later this year. The aircraft, which is outfitted with a fully configured interior, will be used to evaluate the fit and finish of the interior, as well as the environmental control system, pressurization and cabin technologies.

The fourth Longitude took to the skies for the first time on Saturday, May 6, from the company’s Beech Field in east Wichita. Textron Aviation test pilots Andrew Peters and Brian Gigax took the aircraft to full envelope during the 3-hours and 20-minute flight and the aircraft reached all of its performance targets.

“With four aircraft now flying in the Longitude test program in less than eight months, we are demonstrating that our product development processes and teams are second to none in the industry,” said Brad Thress, senior vice president of Engineering. “In addition to further systems testing, this fourth aircraft allows us to evaluate the overall passenger experience in the cabin, which is just as vital as the performance and technology in the cockpit.”

The first Citation Longitude flew in October 2016 and to date the flight test program has completed more than 200 flights, accumulating nearly 400 hours. 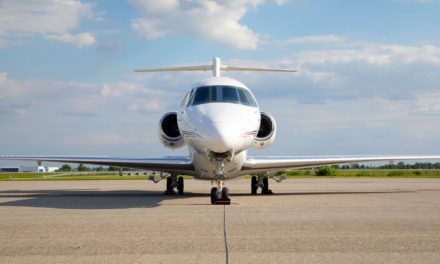 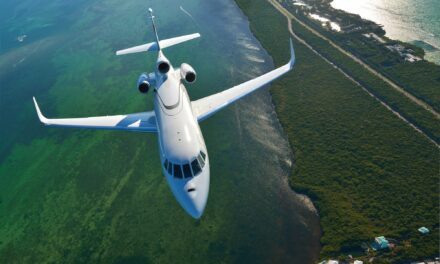 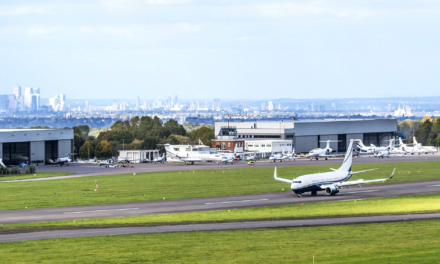