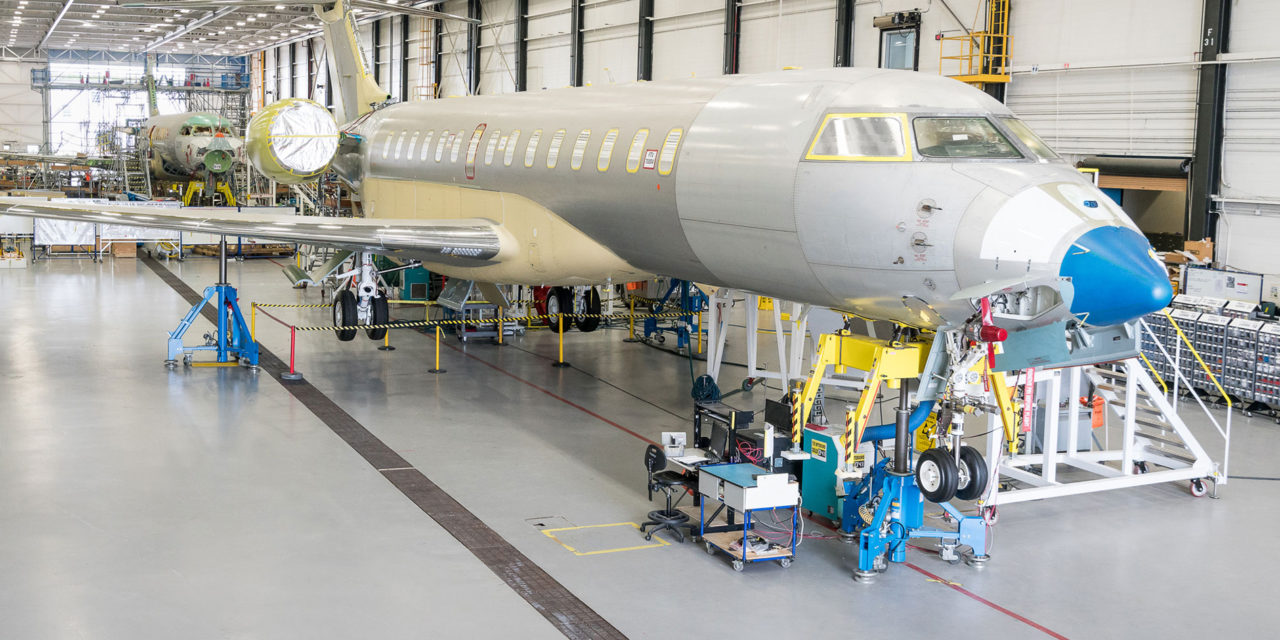 Bombardier has announced that it has reached collective bargaining agreements with the more than 2,100 production and office workers, represented by Unifor Locals 112 and 673, at its site in Toronto, Ontario.“We believe the strength and long-term potential of the Toronto site resides with our people – an experienced, dedicated and skilled workforce. From the start of negotiations, we worked hard to reach a mutual agreement with our Toronto-based employees for a long-term and equitable renewal.  The agreements we have reached are good for our employees as well as the future of aerospace manufacturing in Ontario,” said Graham Kelly, Vice President, Global Operations and Toronto Site.Members from Unifor Locals 112 and 673 ratified the agreements to reflect their continued commitment to the success of Bombardier’s Toronto site, and the future of the new site at Toronto Pearson International Airport. The company is proud of its footprint in Toronto and its highly skilled and experienced workforce that contribute to the production of world-class aircraft. The Bombardier Toronto Site is an important engineering and research and development facility, and home to a 24/7 customer support centre for Bombardier aircraft. Employees at the Toronto Site assemble the Q400 turboprop airliner, and the Global 5000, Global 5500, Global 6000, Global 6500 and Global 7500 business jets 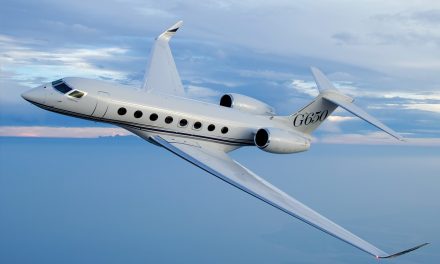 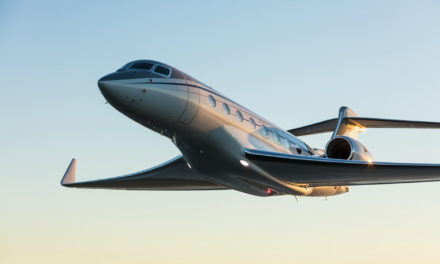 G650ER sprints from Singapore to San Francisco in high-speed 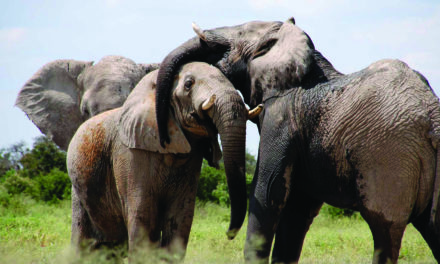