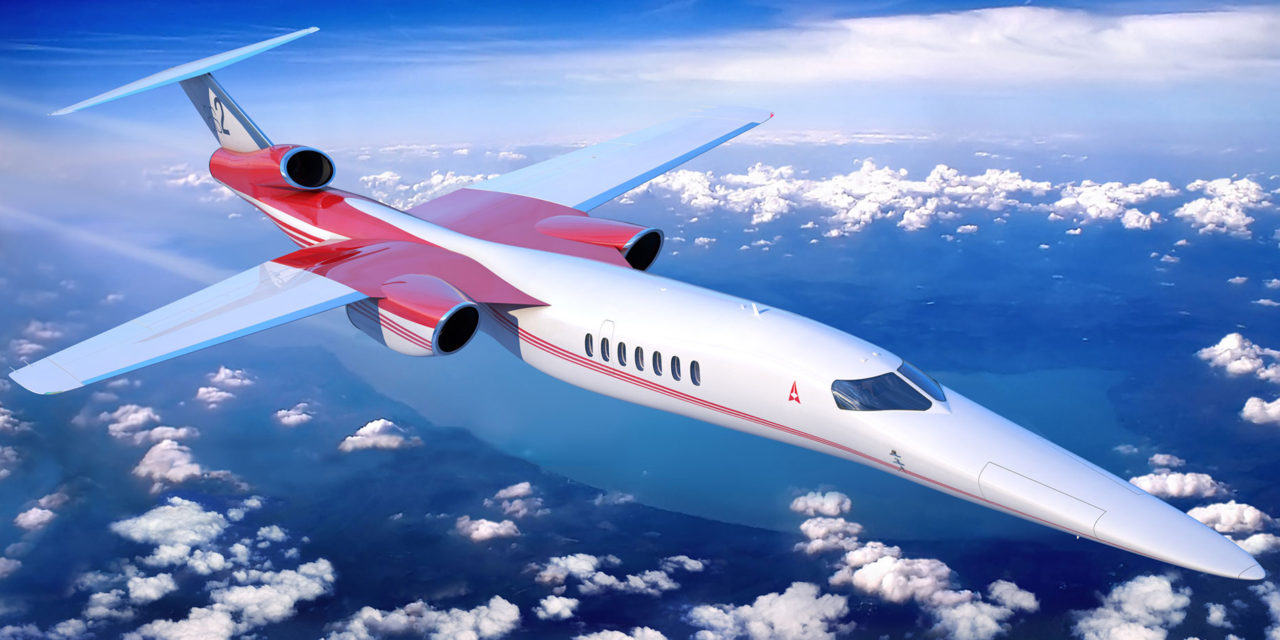 Aerion, the leader in supersonic flight, has named Geneva’s Sparfell & Partners (a Sparfell Aviation Group company) an Aerion Sales Consultant for the sale of the AS2 supersonic business jet. From its elegantly appointed offices on the Geneva Cointrin Airport, Sparfell Aviation Group offers aircraft advisory services, aircraft sales, leasing, aircraft operations management, and aircraft design and completions management capabilities. “We are aligning with the leading names in aircraft sales and service,” said Ernest (Ernie) Edwards, Aerion Chief Commercial Officer. “Sparfell & Partners has a well-deserved reputation in Europe and throughout the world for its acumen and the level of service it provides its clients, and also for its knowledge of the business aviation market up to the largest VVIP aircraft.” Sparfell & Partners has been an innovator in dry lease and wet lease (fully managed) business aviation options and has managed the conversion of several airliners to head-of-state aircraft. Above all, they have a track record of hundreds of successful aircraft sales, from helicopters to the largest of business jets. Business aircraft operators can literally taxi up to Sparfell & Partners’ offices for a consultation before moving on to other business in the city. The company was founded and is currently run by Chairman Philip G. Queffelec and CEO Christian Hatje. Queffelec has launched a number of successful aviation companies, and at one time represented McDonnel Douglas Helicopters, where he personally set a world speed record with the MD 520 Notar aircraft to demonstrate its capabilities. In 2000, he created Corporate Jet Management SA in Geneva to operate Rolex Watch Group’s fleet, and also founded Masterjet a leading European business airline, which is now part of Luxaviation Group.

Hatje has had a distinguished career in engineering and management with Airbus, Lufthansa Consulting and Lufthansa Technik. He founded aircraft lessor Amentum Capital and was at the helm of Business Aviation for PrivatAir. “It’s an honor to represent Aerion,” said Queffelec. “It’s our business to understand technical progress in corporate aviation. We’re persuaded that Aerion, with the involvement of GE and Lockheed Martin, will be first to market with a supersonic jet. And we intend to be first with them.” 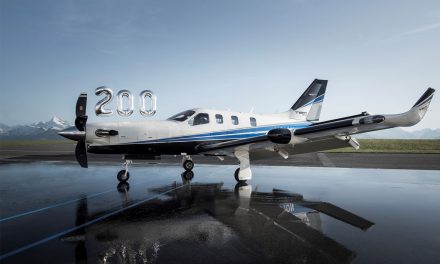 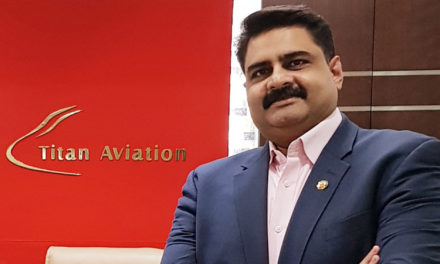 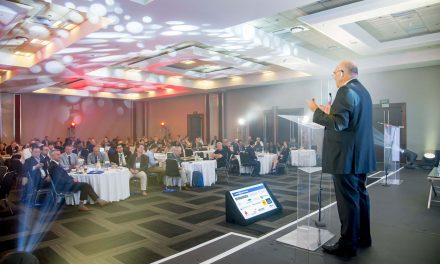