The Airbus A319neo toke to the skies

The first Airbus A319neo has performed its maiden flight on 31 March. The smallest member of the A320neo Family, powered by CFM International

LEAP-1A engines took off from Hamburg and landed in Toulouse after a 5 hour flight. It was piloted by Experimental test pilots Michel Gagneux and

Eckard Hausser. They were assisted in the cockpit by Test-Flight Engineer Jean Michel Pin, while two flight test engineers Sylvie Loisel-Labaste and

David O’nions directed the flight from the aircraft’s Test Engineer station. This flight was the occasion for the crew to assess the general handling of the

aircraft and to check the main systems. The A319neo, registered as D-AVWA, will be based in Toulouse in order to complete its flight test programme. 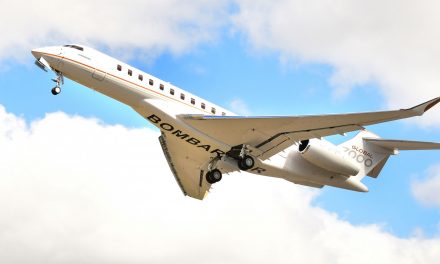 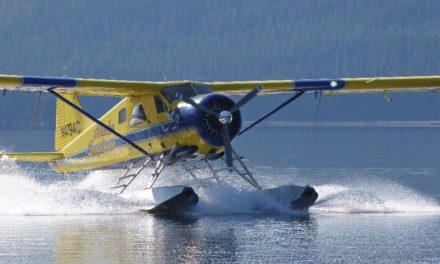 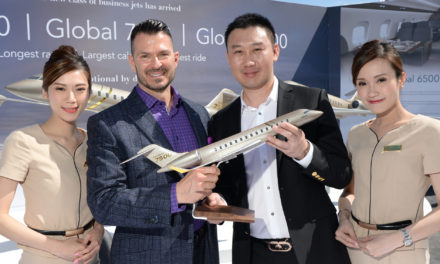