Following a decision by the European Aviation Safety Agency (EASA), the PC-12 NG, the world’s best-selling single-engine turboprop aircraft, is now approved for commercial operations in Europe. The PC-12 has been in successful commercial use for years in other parts of the world, be it for business, medical transport or cargo flights. Single-engine turbine aircraft were approved for commercial operations in Europe on 1 March 2017. This important decision by EASA means that the PC-12 can now be operated commercially at night, and under instrument flight rules, across all 32 EASA member states (Commercial Air Transport Single-Engine Turbine in Instrument Metrological Conditions CAT SET-IMC).A spacious, comfortable cabin, high loading capacity and large cargo door make the PC-12 an extremely versatile aircraft. Those qualities combined with a range that is sufficient to cover all of Europe, plus lower operating and maintenance costs compared to twin-engine aircraft, will open up interesting new perspectives for commercial operators in Europe. The worldwide fleet of nearly 1,500 PC-12s has now completed over 6 million hours in the air. 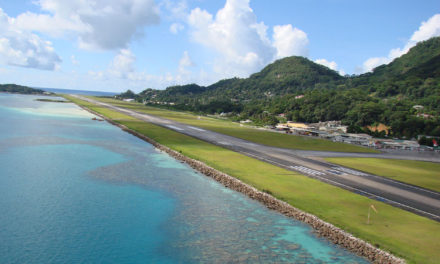 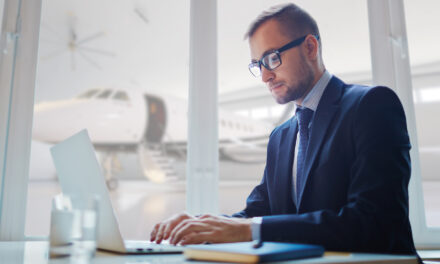 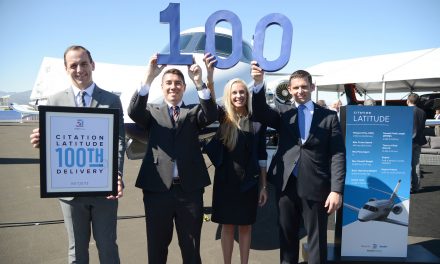 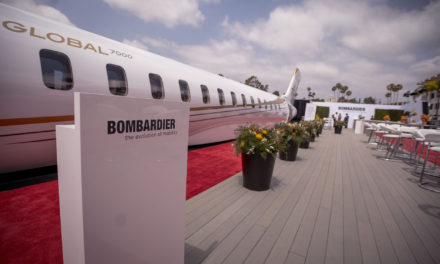