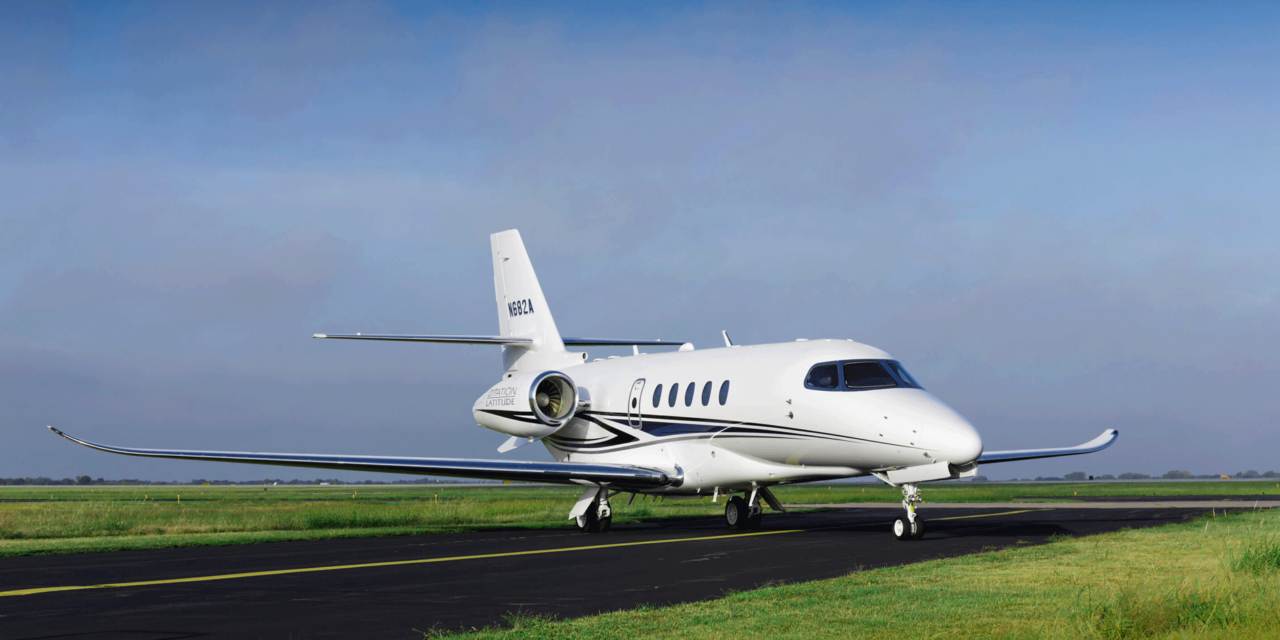 Textron Aviation announced that it had received an order from Aerolíneas Ejecutivas (ALE) for three Cessna Citation Latitude. ALE, Mexico’s leading business aviation company, will operate these aircraft in its fractional ownership division, MexJet – established in 1997 as the first of its kind in the country. Lannie O’Bannion, vice president, Sales, Latin America and Caribbean said: “ALE has a long relationship with Textron Aviation’s Cessna, Beechcraft and Hawker brands, and we’re excited to add the Citation Latitude to its fleet.” Aircraft deliveries are scheduled throughout the first three quarters of 2018. The three Latitudes join MexJet’s fleet of more than 30 aircraft and will be based in Toluca and Monterrey. The fractional fleet already includes a variety of light, midsize and large cabin jets as well as helicopters. ALE started in 1968 as an air taxi operator and has since grown into a leader in business aviation, operating from multiple facilities throughout Mexico. It also specializes in new and pre-owned aircraft sales, fractional programs, aircraft administration, FBO services and maintenance operations. Textron Aviation recently reinforced its presence in Mexico by expanding its channel partnership with ALE to include new aircraft sales and services. ALE, which celebrates 50 years in business in 2018, was already a sales representative for Textron Aviation’s special mission aircraft and an authorized service facility (ASF) for Beechcraft and Hawker aircraft. 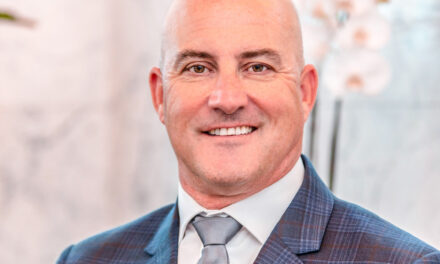 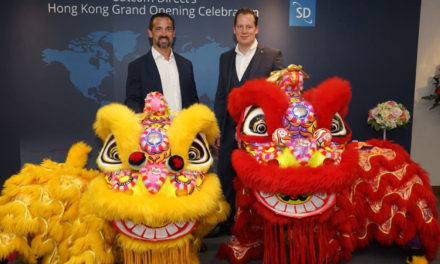 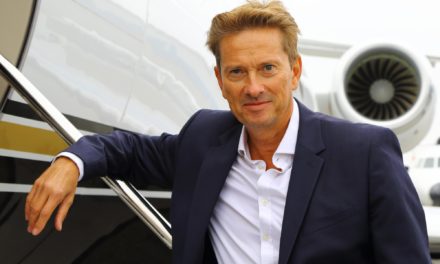