As it enters its 15th year, Malta based VistaJet made significant progress on its core strategic priorities, increasing market share worldwide.

VistaJet saw new contracts of its flagship membership program grow by 31% in 2018 and the number of flights increased by 25%. As demand for longer flights and comfort continues to increase across the industry, VistaJet’s utilization grew by 20% across its fleet of over 70 aircraft now equating to enough hours to fly each aircraft around the world 20 times on average.

Regionally, Europe proved a significant market for corporates and individuals flying privately, accounting for 48% of total VistaJet flights in 2018. New program members grew significantly by 105% in the region, with the majority of growth coming from clients based in the UK which doubled its new contracts.

North America remained a key growth driver for VistaJet and accounted for the largest increase in flights in 2018, with a rise of 46%. To cater for the growing demand from customers in the region, 21% of VistaJet’s global fleet at any given time is in the market.

In addition to the growth in the number of customers and flights, the year 2018 enabled the operator to develop new strategic partnerships with world leading art and sport partners such as Christie’s and British Polo Day, as well as the launches of the most extensive traveler’s programs for children and oenophiles in private aviation.

While the Middle East has seen some weakness in the industry, VistaJet’s customer base appears to be as strong as ever, with number of flights up by 38% and passengers by 24%. The UAE accounted for the majority of flights in the region at 29%, and the number of flight hours at 34%.

As Dubai continues to prove a significant global hub, VistaJet will open a larger sales office in the region in January 2019.

Strong numbers in Asia, with flights increasing by 26%. Reflective of economic forecasts for GDP, Singapore led the results with a 71% growth in the number of flights to and from the country.

« 2018 was a further milestone year for VistaJet. Despite increasing economic and geopolitical headwinds, we anticipate resilience across our customer base for 2019 » said Thomas Flohr, VistaJet’s Founder and Chairman 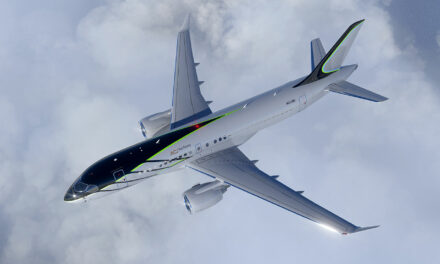 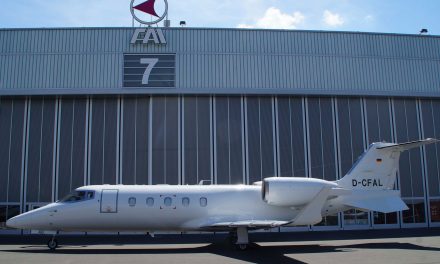 FAI remains on schedule to harmonise Learjet fleet by mid-2018 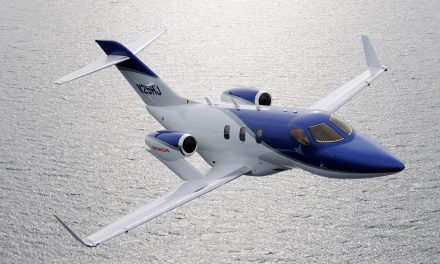