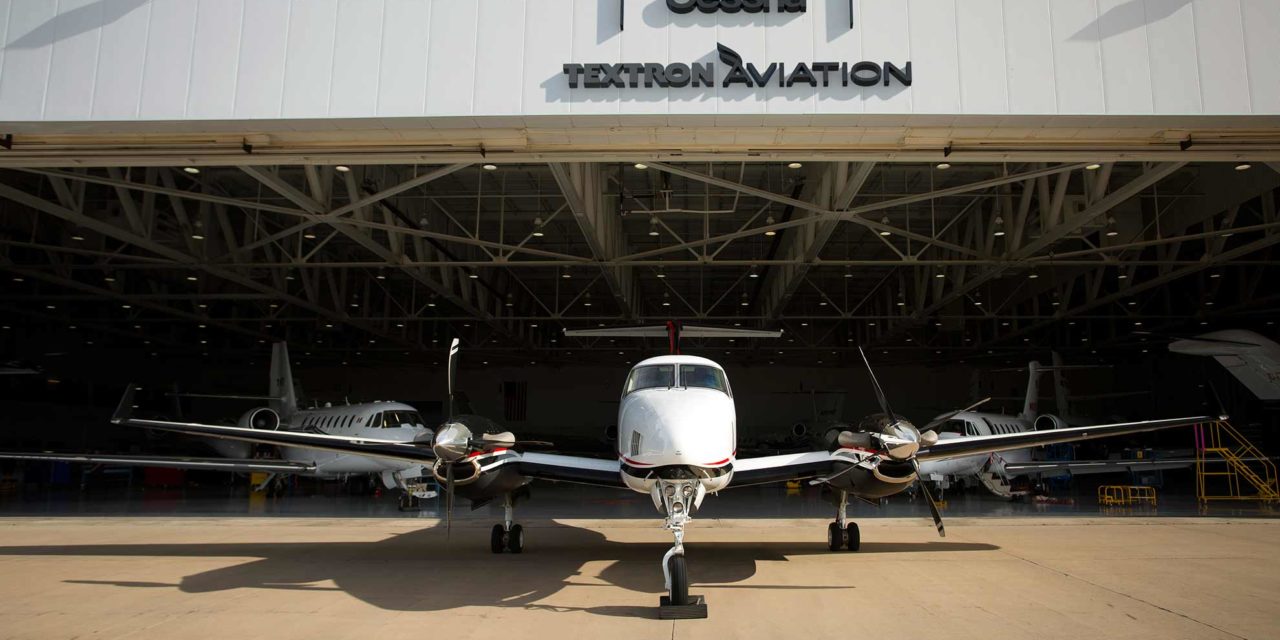 To deal with the Covid-19 crisis, Textron Aviation said Wednesday it will furloughs 7,000 of its employees, mainly based in the United States, on a schedule from March 23 to May 29. A leave that could last up to four weeks according to some sources.

Cessna and Hawker Beechcraft aircraft manufacturer said in a press release that “the company’s efforts to stop the spread of COVID-19 include increased action with measures such as limiting large group meetings, increasing daily cleaning of its facilities, restricting travel and canceling our participation in several meetings and world events.

The decision to place a portion of its employees on forced leave should also allow the company to adjust production to meet the drop in demand for aircraft, as Ronald Draper, Textron Aviation’s CEO on CNBC points out: “Due to expected market conditions, we are adjusting production to bring it in line with expected market production. This is a very difficult first step in responding to a situation that has affected our entire world. » 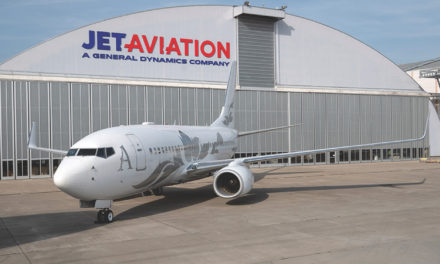