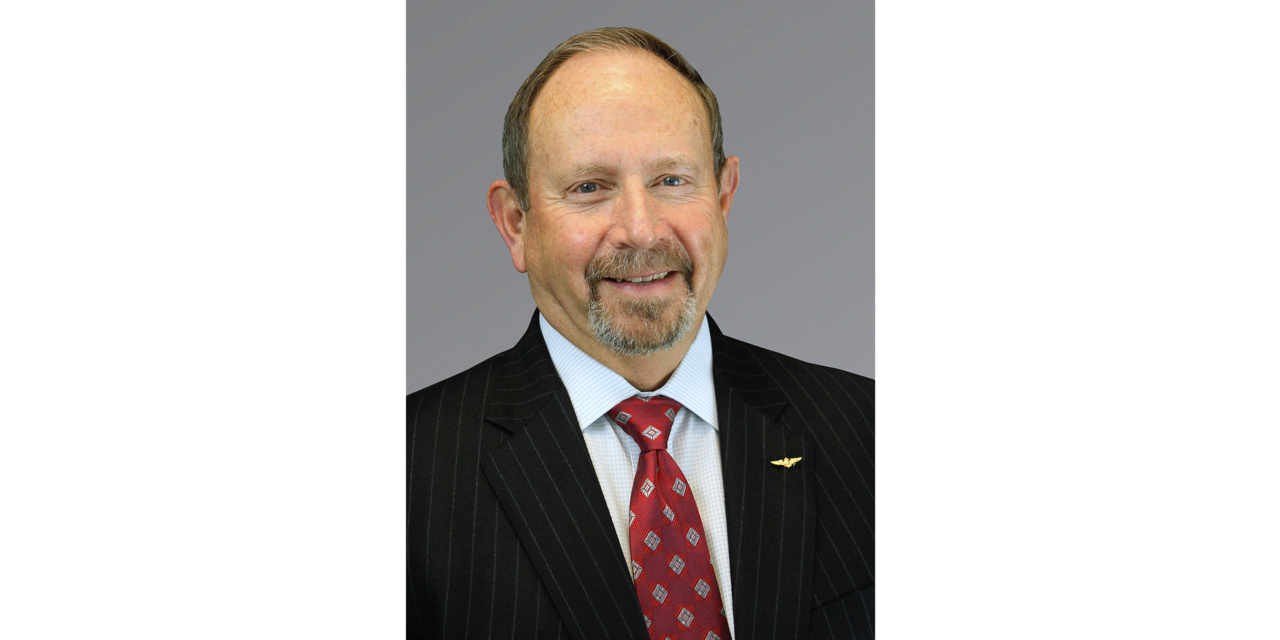 FlightSafety Textron Aviation Training announces that Rich High has been promoted to CEO. He assumes this responsibility from Brian Moore who has been named Senior Vice President of Operations, FlightSafety International.

“Rich is a highly valued member of our management team and a very capable leader,” said David Davenport, President & CEO, FlightSafety International. “Our Customers and Teammates value and appreciate his in-depth understanding of our industry, experience in training operations, and dedication to deliver the highest quality programs and services. We thank Brian for his leadership of FlightSafety Textron Aviation Training and look forward to his contributions as Senior Vice President, Operations.”

Prior to joining FlightSafety, Rich was Commanding Officer of the University of Kansas NROTC Unit. He served in the United States Navy for 35 years, flew over 8,000 hours in the P-3 Orion, and retired with the rank of Captain. 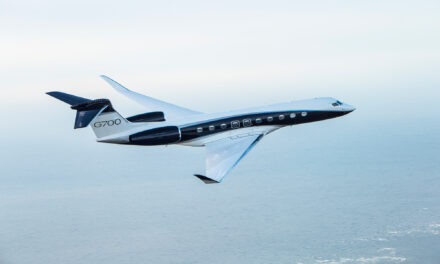 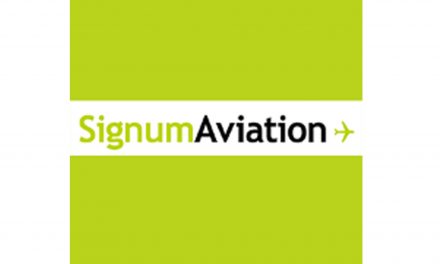 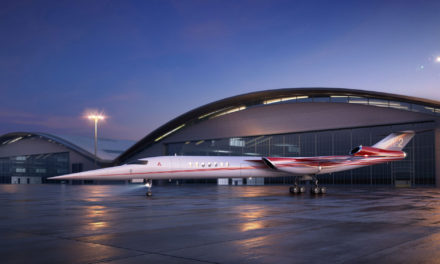 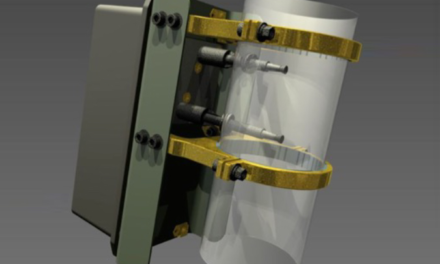