Pratt & Whitney Canada (P&WC) revealed during Ebace that its PurePower PW800 engine is completing preparations for Entry into Service (EIS) by the end of this year, ahead of schedule after achieving a number of recent milestones. This ground-breaking powerplant is the only new engine in its thrust class that’s on the verge of entering service. P&WC is a subsidiary of United Technologies Corp. “The PurePower PW800 has demonstrated that it’s technology-ready through thousands of hours of rigorous ground and flight testing, during which it has surpassed expectations,” said Scott McElvaine, Vice President, Marketing & Customer Service, PurePower PW800 engines. Testing on the engine has reached the milestone of more than 13,000 hours, including over 6,000 hours on P&WC’s Flying Test Bed and on Gulfstream’s G500 and G600 flight test aircraft.

It has been a busy few months for the new engine: it powered the first flight of Gulfstream’s G600 in December, 2016, received FAA certification on February 14, 2017, and certification from the EASA is expected soon. This follows a number of entry into service-related activities, including the completion of initial technical publications for the engine, the commencement of engine maintenance training, and the readying of P&WC’s industry-leading global support network – including its parts distribution centres – now fully equipped to deliver skilled, dedicated assistance to operators around the world. “When customers are ready to fly their PurePower PW800 equipped aircraft, we expect to be there for them,” noted McElvaine, “including those who choose to enroll their engines in our premium coverage pay-per-hour maintenance program ». 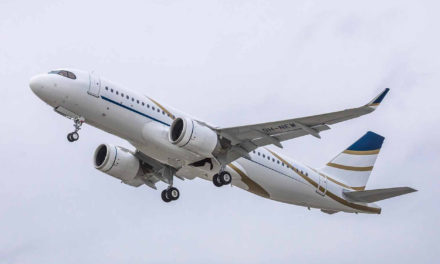 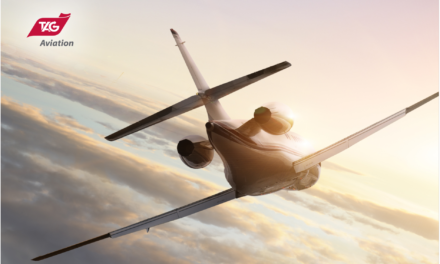 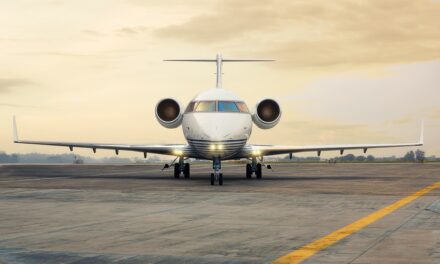 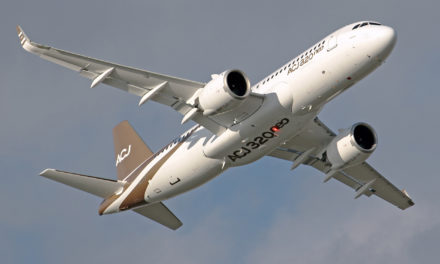