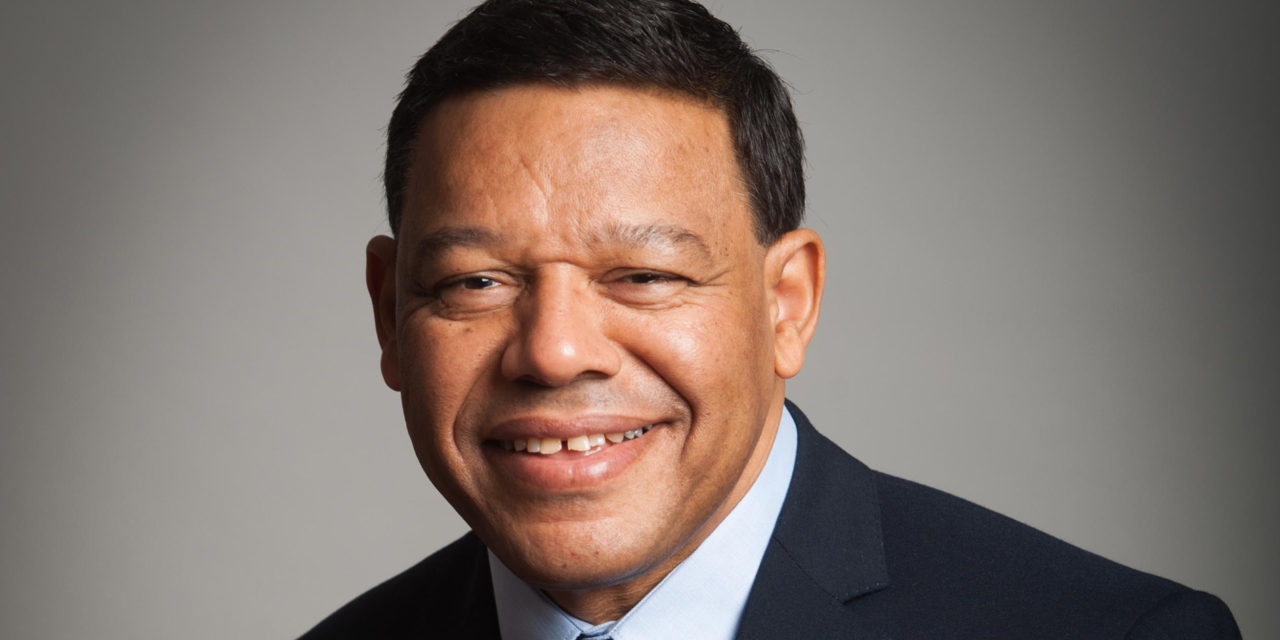 The African Business Aviation Association (AfBAA) is pleased to announce the appointment of Mr Nick Fadugba, CEO, African Aviation Services Limited, as its new Chairman.  He was appointed by AfBAA’s Board of Directors during the recent European Business Aviation Conference & Exhibition (EBACE) in Geneva, Switzerland, and replaces Mr Tarek Ragheb, the Founding Chairman of AfBAA.

Mr Fadugba established African Aviation Services, in 1990, with the raison d’etre of promoting aviation development in Africa and he is widely recognised as an authority on the African aviation industry.  He is a former elected Secretary General of the African Airlines Association (AFRAA), is the Advisor to the Association of African Aviation Training Organisations (AATO) and a Fellow of the Royal Aeronautical Society (RAeS), UK.  Over the years, Mr Fadugba has provided a wide-range of consultancy and advisory services to international and African aviation organisations and governments.

Mr Rady Fahmy, Executive Director of AfBAA said,  “We are delighted with the appointment of Mr Fadugba as the new Chairman of AfBAA.  The new Chairman is tasked with setting the vision, future direction and strategic agenda for AfBAA.”

Mr Fadugba stated,  “My immediate goals are to build on the reputation of AfBAA, make it more relevant to its membership and ensure its financial sustainability.  In this regard, I am pleased to confirm that AfBAA will now embrace both the business and general aviation industry throughout Africa, giving it a much wider and deeper footprint on the African continent.”

He continued, “Another urgent priority for AfBAA is to increase its membership of African operators, Civil Aviation Authorities and other regulatory bodies.  We will also seek to strengthen AfBAA’s relationships with the International Civil Aviation Organisation (ICAO) and the African Union (AU).  Having successfully become a member of the International Business Aviation Council (IBAC), AfBAA is committed to encouraging its members to qualify for IS-BAO and IS-BAH operations and safety certification as soon as possible.”

“In addition, we will re-examine AfBAA’s existing committees and where necessary streamline them so as to make them more effective in delivering their objectives.”

AfBAA’s main event this year is the African Business & General Aviation Symposium in Nairobi from 21 to 23 November, 2018, which will be its first major international event in Kenya.  The event will be attended by both jet and turboprop aircraft operators from throughout the region and further afield and will be attended by numerous African Civil Aviation Authorities and international organisations. 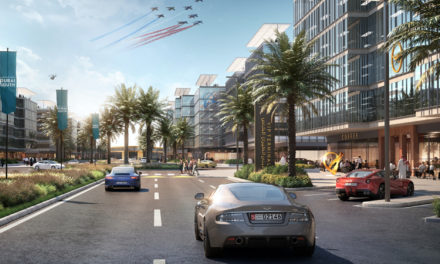 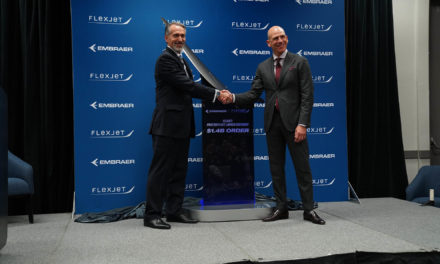