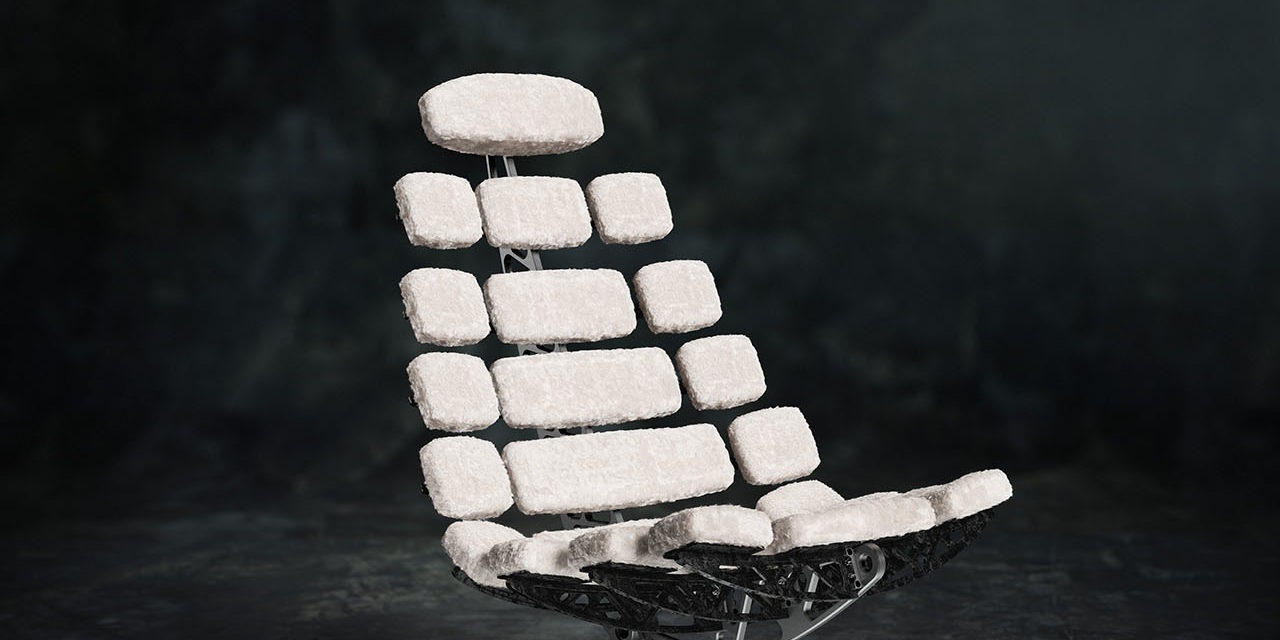 The interior furniture lived its small revolution in September 2018 with the launch of M2.02. Behind this abbreviation hides not only an armchair with innovative design, but above all an aviation history and the meeting between a renowned designer, Sylvain Mariat, and a creator and alchemist of materials, Sébastien Barrau.

The protagonists are known: the name of Sylvain Mariat is closely linked to that of Airbus Corporate Jets. And for good reason. In recent years, the creativity of its design has revolutionized some of ACJ’s cabin interiors around the world and instilled a new approach in the sector.

For his part, Sebastien Barrau is the happy representative of a unique species mixing creator, designer but especially alchemist of materials within his own company Sebastien Barrau Manufacture. The artist has “forged” a name, particularly through the use of titanium, a rare metal, as precious as gold once shaped.

In fact, it is an encounter as there are few, but which gives birth to a symbol of exception and rarity. The M2.02 armchair is indeed a mix of unique design and rare materials. And a little history. Because, as you have probably noticed, the name of this armchair carries a small part of the aeronautical genealogy. M2.02 was the cruising speed of the Concorde. This chair is indeed the point “Tesgo” that connects aeronautics, art and contemporary furniture. It took no less than nine months between the drawing, inspired by plans of the real Concorde and the realization of the first prototype. The M2.02, borrows from the supersonic Franco-British design of its main spar supporting nine ribs. The exception being the rule in this work that combines graphics and technological performance, the designers have chosen rare materials, also used in aeronautics, such as titanium Grade 5 and carbon HexMC ™. Just like the design elsewhere. It focused on the latest machining processes and 3D printing, including melting of titanium powder in the heart of the laboratory of ideas held by Sebastien Barrau.

No less than 380 parts are needed to build this armchair. The weight / strength rate, perfectly calculated, highlights the work of machining parts and innovation in the design of this object of fine jewelry. Its unique characteristics, however, are not at the expense of well-being. This M2.02 has been designed to ensure the best of comfort the different angles that make up the seat and backrest as well as its height and inclination.

The designers have integrated it into a central hub, allowing a milimetric inclination. Each foot offers a perfect stability inspired by … the Apollo 13 lunar module. This link with space is indubitably translated by the “pads”, these small cushions with a cloudy shape, covered with fur (ethical) or Alcantara according to the wishes. Far from being dematerialized, these “clouds” are filled with variable density foam and transposed throughout the ribs of the seat. Twenty-five pieces integrate the seat exoskeleton made of titanium and aluminum. To reinforce the comfort, the two designers have already planned a continuity in the line with a M2.02 version including an ottoman.

However, you must be quick because these unique titanium jewelry pieces will be produced in only ten copies. However, the designers gave you more time for the aluminum version M2.02A which will be made on request. What to make your living room for a real gallery at the top of his art. 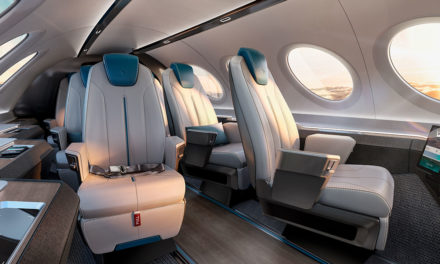 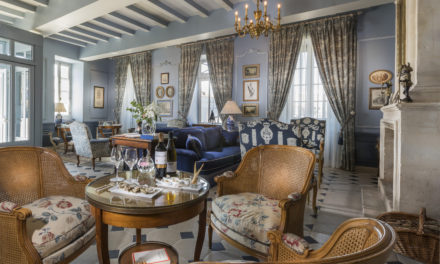 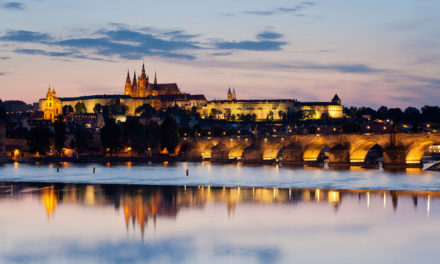 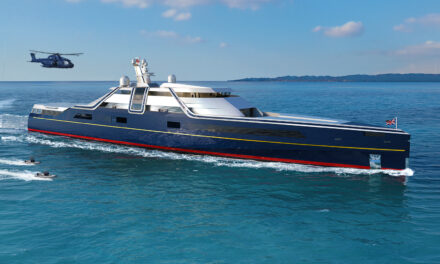 Vitrivius Yachts – Designed for the people but fit for a king