Gulfstream Aerospace Corp. has announced that company President Mark Burns will be among the 2018 recipients of the National Aeronautic Association’s Wesley L. McDonald Distinguished Statesman of Aviation Award. Burns, 58, will receive the honor at the association’s Fall Awards Ceremony on November 27 at the Crystal Gateway Marriott in Arlington, Virginia. The Distinguished Statesman of Aviation Award was established in 1954 by the association’s board of directors to celebrate “outstanding Americans who, by their efforts over an extended period of years, have made contributions of significant value to aeronautics and have reflected credit upon America and themselves.”

Along with his position at Gulfstream, Burns serves as a vice president of parent company General Dynamics. In his Gulfstream role, which he has held since July 2015, Burns has been instrumental in the development and certification programs for the all-new Gulfstream G500 and G600 as well as the expansion of Gulfstream Customer Support. The Savannah, Georgia, native joined Gulfstream in 1983 as a computer-aided design operator and has worked in numerous areas of the company, including Engineering, Product Support and Customer Support. Burns, who earned a mechanical engineering degree from Georgia Southern University, will be the chairman of the General Aviation Manufacturers Association in 2019 after serving as vice chairman in 2018, and participates on the associate member advisory council of the National Business Aviation Association. He also serves on the board of directors at Georgia Power. 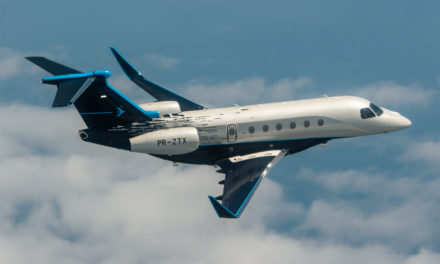 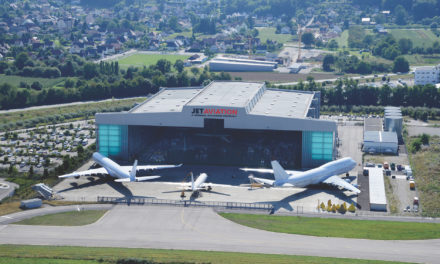 Jet Aviation signs a fit-out contract for the Boeing 787