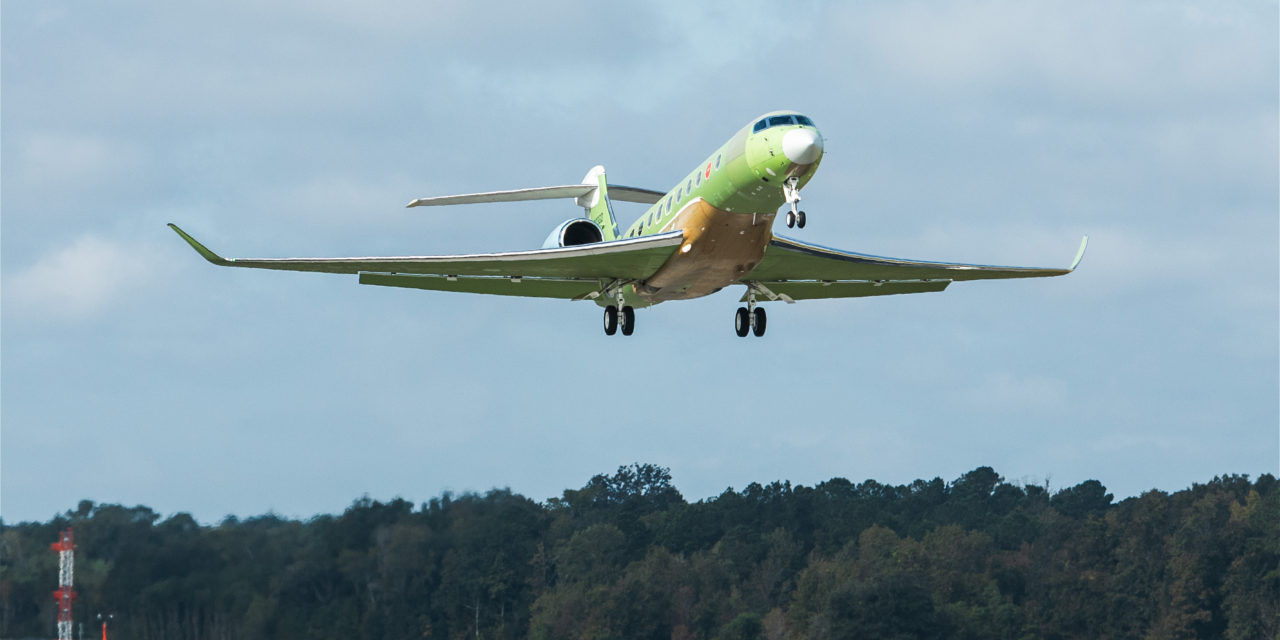 “The G700 flight-test program is progressing exceptionally well,” said Mark Burns, president, Gulfstream. “Every day, we come closer to our goal of delivering this revolutionary aircraft to our customers. We are steadily increasing flights, flight hours and the completion of numerous company tests, further raising the bar for business aviation around the world.”

The fifth G700 test aircraft took off today and flew 3 hours and 8 minutes, reaching an altitude of 48,000 feet/14,630 meters and a top speed of Mach 0.935. This aircraft will focus largely on testing avionics.

Since the first G700 flight on Feb. 14, Gulfstream has made significant progress in company flight-testing including cold-weather at Eglin Air Force Base in Florida; flutter; aerodynamic stalls; and envelope expansion. The aircraft has also flown beyond its maximum operating speed and cruise altitude, reaching Mach 0.99 and an altitude of 54,000 ft/16,459 m. In typical operations, the G700 has a maximum operating speed of Mach 0.925 and a maximum cruise altitude of 51,000 ft/15,545 m. 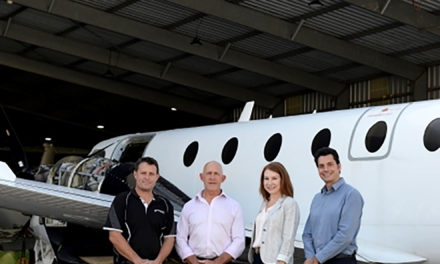 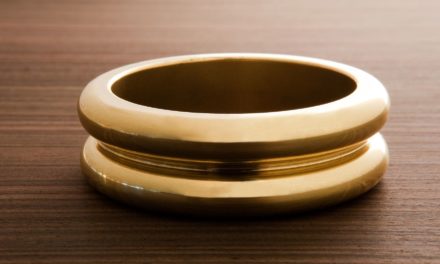 F/LIST establishes its own METAL division