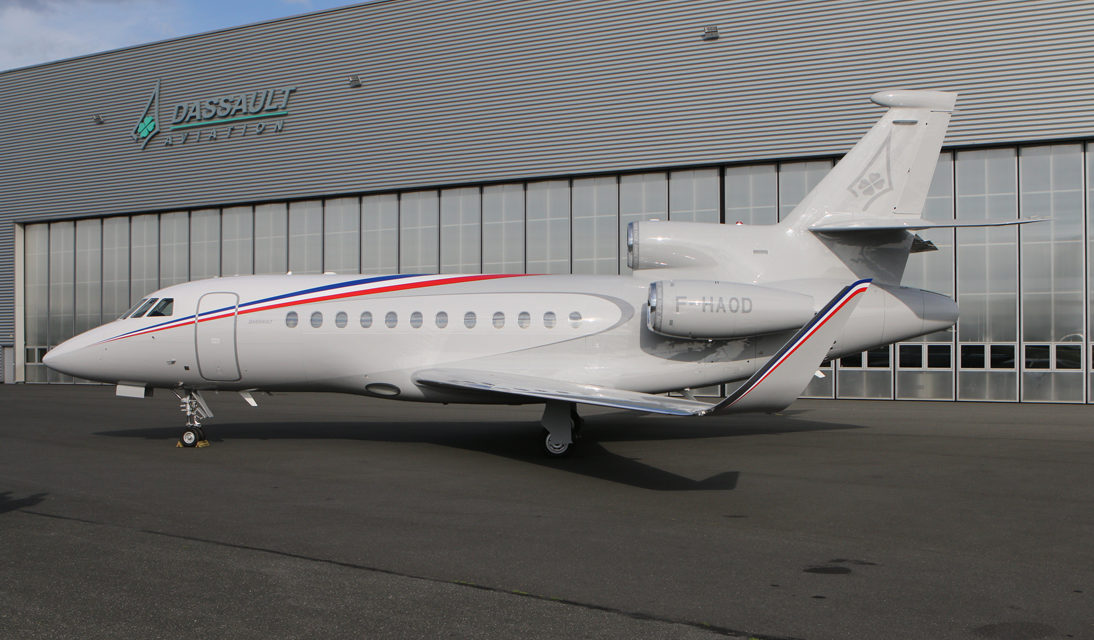 Through previous works and essays, sketches and wishes, Didier Wolff, founder and designer of HAPPY DESIGN STUDIO, had in mind a very precise idea of what would fit for the occasion.

The emblematic design bridges together the fame, and the man’s successes in both civil and military aviation along with the French Republican values.

Attentive to every details, the Deputy added a specific request: to show on the livery, Captain Guynemer’s famous motto: « Faire face ».  Georges Guynemer was a bold aviator, a famous fighter pilot who fell in action in 1917, and whose name was given to the first class of the French Air Force Academy (created in 1935) from which Olivier Dassault graduated with honors. The tradition continues, each class that graduates is named after an “elder” with an exemplary career.  At the crossroads of business and military aviation, the tricolor livery named “Thermidor”, refers to the 11th month of the French Republican calendar:  “from the heat both solar and terrestrial that ignites the air from July to August” and was given to the new design due to the extreme weather conditions through which the livery was painted.

As a backdrop, the fuselage is painted with four subtle gray shades stretching and adjusting to the top of the drift, the darkest of them, such as a meteor, rushes to the engines and returns to the landing gears after veering elegantly around the last window. Playing with contrasts, the rings with George Guynemer’s famous motto near the engine’s air intakes, the Dassault logo on the vertical stabilizer, the registration number, and even the name of the owner at the right side of the door, take their places without imposing themselves.

A trilogy of blue, white and red stripes appears on both sides of the plane’s radome and thickens as it covers the aircraft’s back.

These three colors reflect the will of the designer and that of the owner to refer to the French Republic. Placed between the grays, they literally enlighten the entire livery.

As a wink to Olivier Dassault’s French deputy mandate, this aircraft becomes an ambassador of both the Dassault company and France abroad. Aware of the symbolic significance of this image, it was painted at Le Bourget by SATYS according to the highest standards and under the supervision of Dassault Falcon services and Didier Wolff himself.

The level of attention which arose during the painting phase for such a design, matched the challenge which was at stake and took not less than 5 weeks an 2600 men hours in order to paint flawlessly a very demanding and detailed livery. A highly technical level, now available as a standard for all Dassault Falcon Services clients. 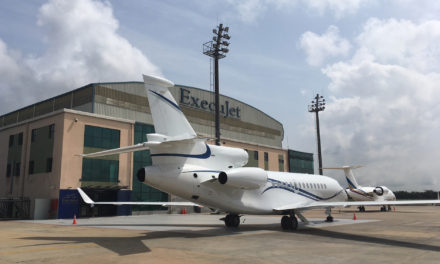 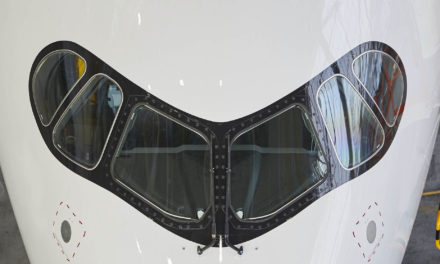 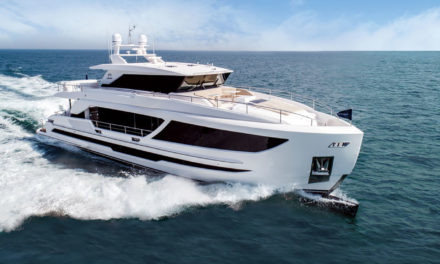 Airmont-Cast: the only service to fluidly display live streaming to onboard screens 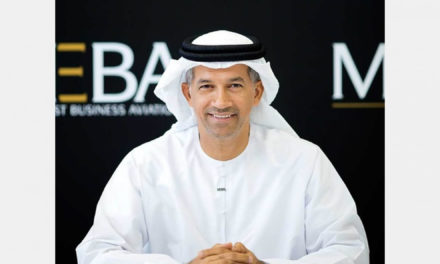