FAI Asset Management GmbH, a member of the Nuremberg, Germany-headquartered FAI Aviation Group, has today completed a brand new 4800 m2 carbon neutral maintenance hangar, known as Hangar 8, at Albrecht Dürer Airport (NUE) in Nuremberg, Germany. The new hangar represents an investment of €7m and has created at least 10 new local engineering jobs, plus a number of other support positions. The facility, which took just eight months to complete, was designed by FAI Chairman and Founder Siegfried Axtmann and mirrors the existing FAI properties in style. It was built by German contractor Maisel Bau, which also built FAI’s Hangar 7. The hangar’s carbon neutral status was achieved by purchasing carbon credits from the European Union Emissions Trading System. These credits are being used to support worthwhile projects around the world to neutralise greenhouse gas emissions. This latest development will complement FAI’s existing Hangars 6 and 7, both of which are certified carbon neutral and will continue to serve base maintenance needs.The new Hangar 8 provides a modern and convenient aircraft space for FAI’s Nuremberg-based customers. It comprises 4500 m2 of hangar space and 300 m2 dedicated to office space. FAI Technik, the in-house maintenance division of FAI Group will use the new space to provide line maintenance work across a range of aircraft, including its own fleet. Significantly, the new hangar will also be used for aircraft storage to meet the growing demand for hangar space in Europe. The hangar is capable of storing up to three Airbus A320 or five Bombardier Global Express aircraft.  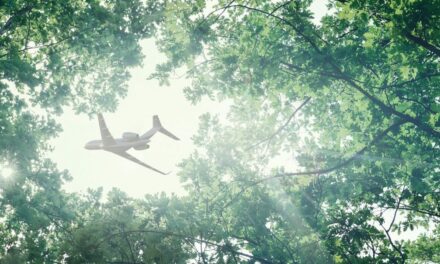 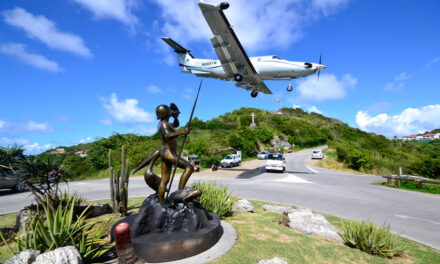 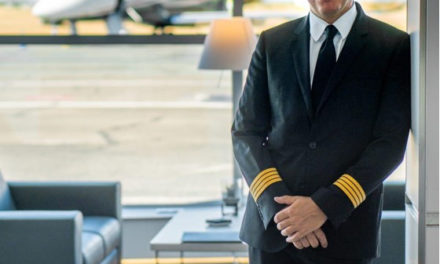 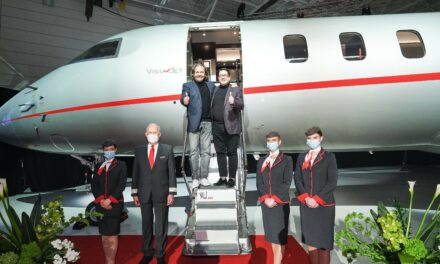