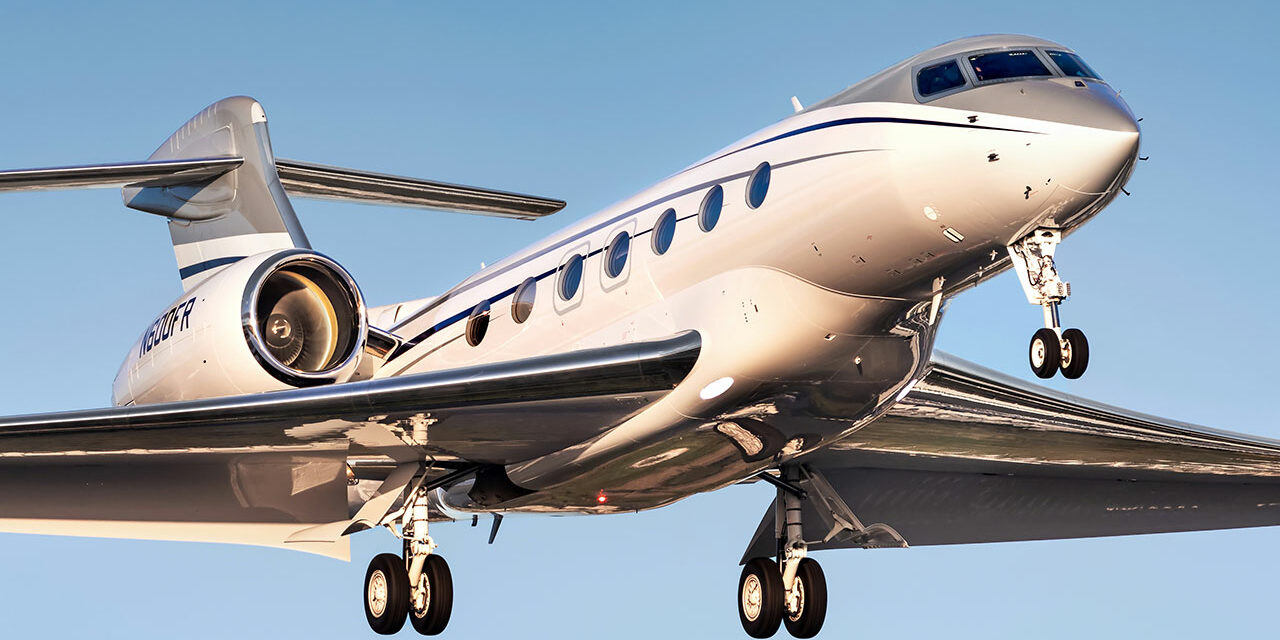 As private flight costs continue to rise due to an impending recession and lack of inventory, travelers are searching for better solutions, such as wholesale memberships. JetMembership.com has announced that despite an increase in travel costs, their pricing model and membership structure will remain unchanged.

The economic outlook is expected to continue to deteriorate before improving, and many industries are bracing for the impact of an impending recession. The travel industry is no exception, and there are a number of ways in which a recession could hit businesses operating in this space. One of the most obvious impacts of a recession on the travel industry would be a reduction in overall demand. With middle-class Americans feeling the pinch financially, they are likely to cut back on non-essential spending, including travel. This could lead to a decline in bookings for hotels, airlines and other businesses operating in the travel space.

Another potential impact of a recession on the travel industry would be an increase in price sensitivity among higher end consumers. As all budgets become tighter, consumers will likely comparison shop and look for the best deals on travel-related expenses such as airfare, accommodation and car rentals. This could lead to a decline in margins for businesses operating in the travel industry. A recession could also lead to an increase in business bankruptcies and consolidation within the travel industry. As businesses struggle to cope with declining demand and squeezed margins, some will inevitably fail. This could lead to consolidation within the industry, as larger companies acquire struggling businesses.

While the one percent are not exempt from the effects of a recession, they are usually better able to weather the storm than those in lower income brackets. This is because the wealthy typically have a larger financial cushion to fall back on, as well as access to better resources and opportunities. However, they are still affected due to a number of factors, including stock market declines, reduced bonus payments, and layoffs.

Although the travel industry will feel the impact of a recession in its entirety, the aviation industry is already feeling the negative effects of an economic decline. With crude oil prices climbing to new heights, the aviation sector is facing a fresh challenge in its efforts to recover from the pandemic. Higher fuel prices are eating into airlines’ profits, complicating their efforts to rebuild after a disastrous 2020.

And with air travel still well below pre-pandemic levels, there’s little relief in sight. The situation is a particular problem for budget airlines, which have been struggling to compete with their larger rivals. In the long run, higher fuel prices could lead to higher airfares, further hampering the aviation sector’s recovery. Soaring fuel prices are yet another complication in the aviation sector’s long and difficult road to recovery.

The higher cost of fuel isn’t the only thing that is negatively affecting the commercial airline industry. As the cost of living continues to skyrocket, more people are forced to cut down on all unnecessary spending, including travel. With a recession, airlines would see a drop in demand, and would have to cut back on flights and routes.

This would result in job losses for airline employees, from pilots and flight attendants to baggage handlers and ground crew. A recession would also likely lead to a decrease in air travel tax revenue. This is because fewer people would be flying, and therefore paying taxes on their tickets. This would put even more financial pressure on airlines and could lead to even more job losses.

“Flying commercially is already a hassle most of the time, but the ripple effect of a recession can make it a complete disaster,” said Jack Willison, General Manager of JetMembership.com. “It will lead to a slew of issues, like costlier flights, limited routes, last-minute delays and cancelations, lost luggage; the list goes on. Our program is available at a more reasonable cost compared to other private aviation companies.”

As the old saying goes, history tends to repeat itself.  The global financial crisis that began in 2008 also had a major impact on the aviation industry. Air travel demand decreased as consumers cut down on spending and business travel budgets were also slashed. This led to airlines cutting capacity and, in some cases, going bankrupt. Aircraft manufacturers also experienced reduced orders as airlines delayed or canceled plans to purchase new planes. With another upcoming recession on the horizon, it can be difficult to predict whether recent aircraft orders through large aviation companies will eventually be fulfilled.

Customers who fly privately using jet cards are already used to certain restrictions that limit their options. With a recession, however, these limitations are only likely to worsen. Most of these programs require deposits of hundreds of thousands of dollars. Unused and expiring hours can also create a much more significant financial hardship for cardholders in trying economic times.

Whether people are traveling for business or pleasure, there are ways to continue to fly private while also saving money. JetMembership.com offers members wholesale rates through their exclusive program, which can be the perfect solution for affordable private aviation, even during financially strained times. 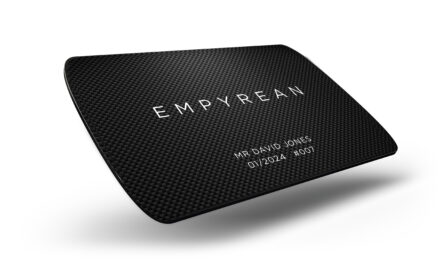 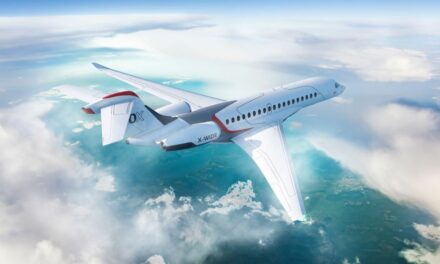 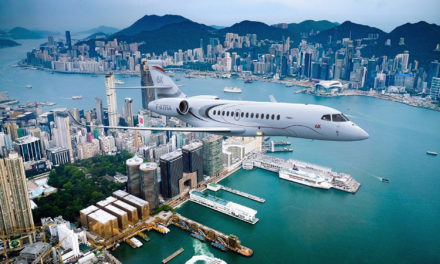 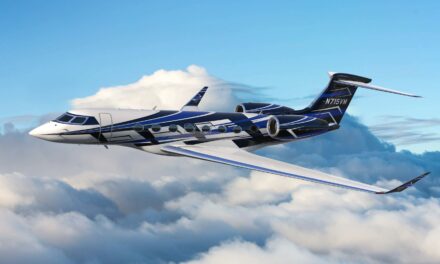