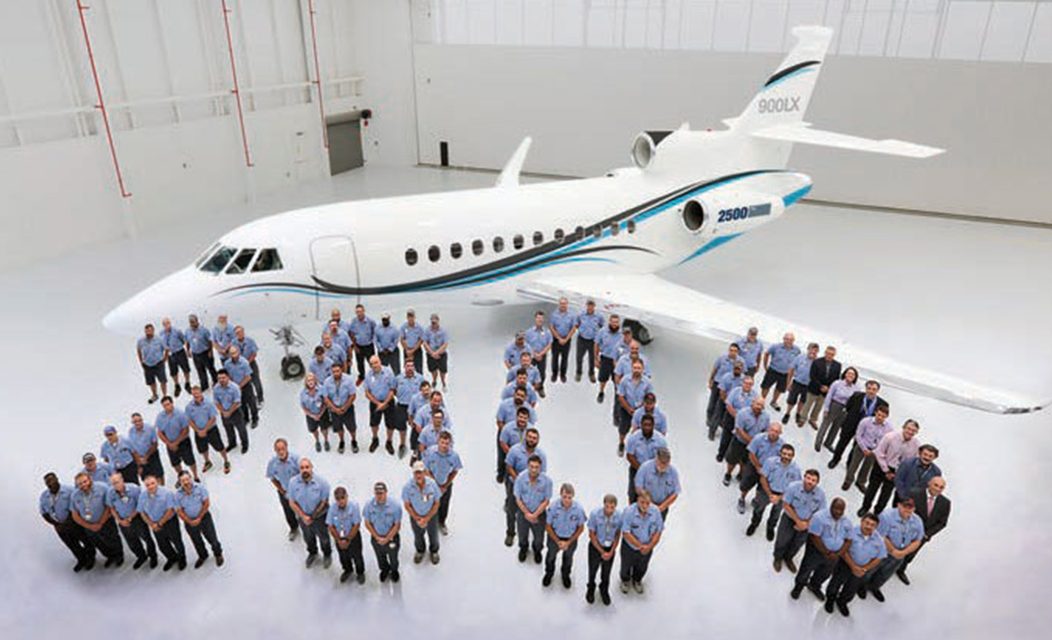 Dassault Aviation recently delivered its 2,500th business jet. The aircraft, a Falcon 900LX, was handed over at the Little Rock Completion Center to a longtime Falcon customer based in the United States. The delivery represents a significant milestone for both the company and the Dassault Falcon line with the first Falcon delivered in 1965. “Over the half century it has been in operation, the Falcon fleet has amassed an amazing 17.8 million hours of flight time with some 1230 operators in 90 countries around the world,” said Eric Trappier, Chairman and CEO of Dassault Aviation. “Moreover, of the 2,500 Falcons delivered to date, more than 2,100 are still flying – which is a clear testimony to the high quality and robustness of our Falcon aircraft and the dedication of those that support them.” 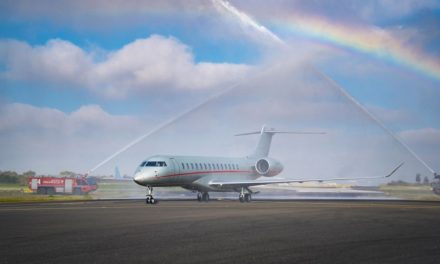 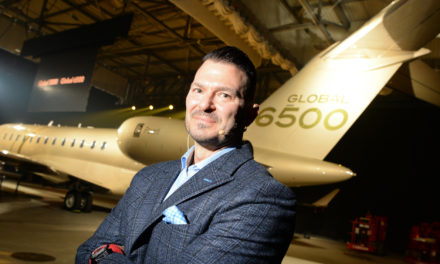 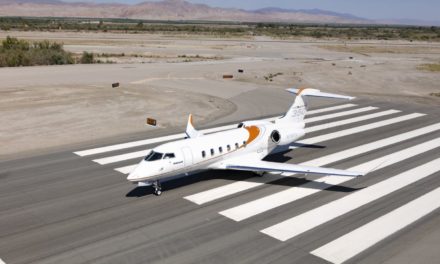