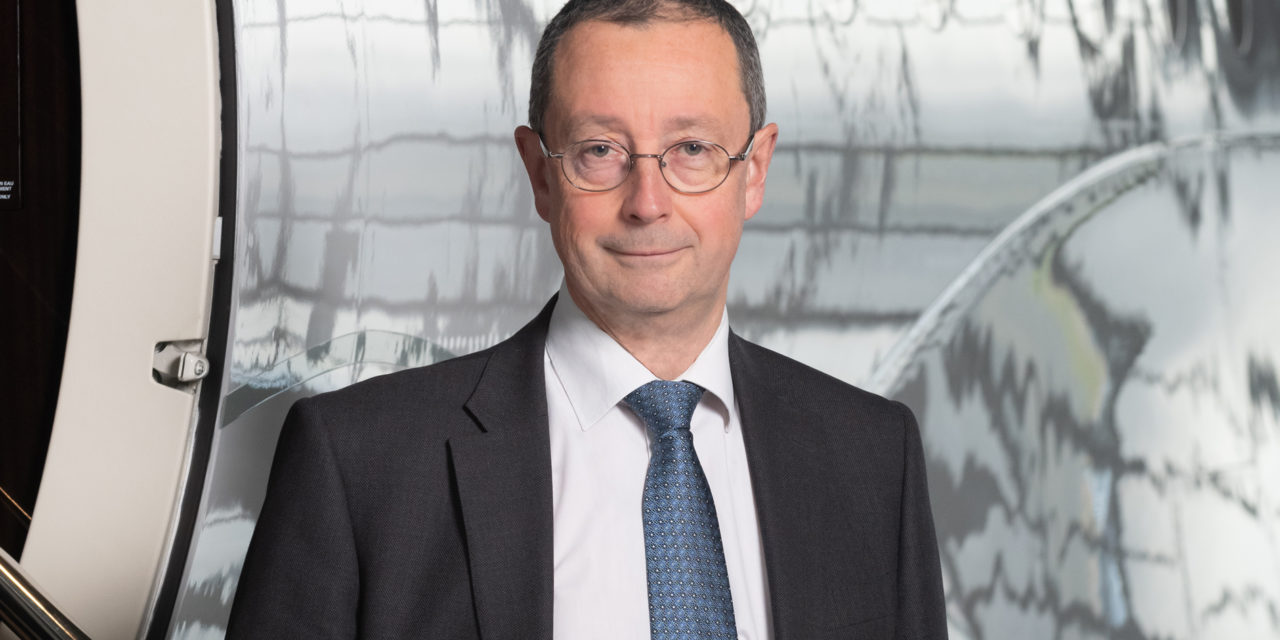 Dassault Aviation announced the appointment of Jean Kayanakis to a newly created position, Senior Vice President, Worldwide Falcon Customer Service & Service Center Network. The new role encompasses responsibility for customer service activities, Dassault’s service center network organizations, plus the Operational and Pilot Support Department. Kayanakis was most recently General Manager of Dassault Falcon Service (DFS), the largest European-based aircraft service company offering tailored and comprehensive maintenance services to Falcon operators as well as charter operations and aircraft management. DFS is based at Le Bourget airport in Paris and Mérignac airport in Bordeaux. “This is a new, comprehensive approach to customer service at Dassault Aviation, and Jean is the right person to lead the effort. He has a complete vision of the customer service experience, a strong legacy of achievements, and he is very well appreciated by our customers and his teams,” said Eric Trappier, President and CEO of Dassault Aviation.

Kayanakis spearheaded development of a heavy maintenance, repair and overhaul (MRO) facility at Bordeaux-Mérignac in southwest France, dedicated to supporting the Dassault Falcon 7X and 8X business jet fleet. He also led the expansion of the DFS network with satellite facilities in Nice, France; Rome, Italy; Moscow, Russia; and Lomé, Togo. Under his leadership, DFS also set up and operated FalconResponse, Dassault Aviation’s Falcon airborne support solution, for the Eastern hemisphere. He also recently directed a major renovation of DFS’ FBO at Le Bourget Airport, rated in multiple surveys as the No. 1 FBO in the Paris region. DFS’s Le Bourget facility is part of the Air Elite FBO network, serving a wide range of business aircraft. Kayanakis graduated from the École Nationale Supérieure d’Ingénieurs de Constructions Aéronautiques (ENSICA) engineering school in France. He started his career at the Dassault design office more than 25 years ago working on the Rafale fighter prototype. He has held a variety of positions within Dassault Aviation in customer service, logistics, purchasing, parts and maintenance services. In the customer service role, Kayanakis takes over from Jacques Chauvet, who plans to retire this year. Chauvet has been with Dassault since 1980, beginning in the prototype workshop. “Jacques has established the highest standards in customer care, and developed a more vibrant network of dedicated professional experts around the globe,” said Trappier. “We wish him all the best in his well-deserved retirement.“

As part of the company’s expanding and evolving global customer service activities, Geoff Chick will take on a new strategic role as Senior Vice President, Worldwide Service Network, functionally reporting to Kayanakis. “Geoff has been the face of customer service for Dassault Falcon Jet (DFJ) in the Americas and Asia, and will now bring his extensive experience to our network of more than 50 owned and authorized service centers around the globe,” Trappier said. “The challenges for Geoff and his teams are to continue to strengthen our network, further increase its efficiency and enhance the Falcon customers’ experience.“ 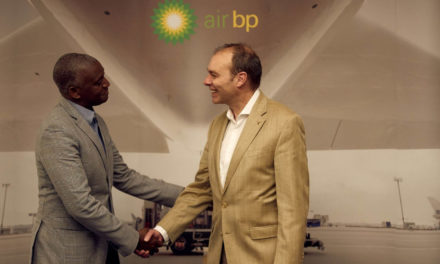 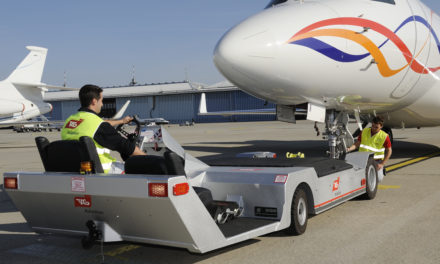