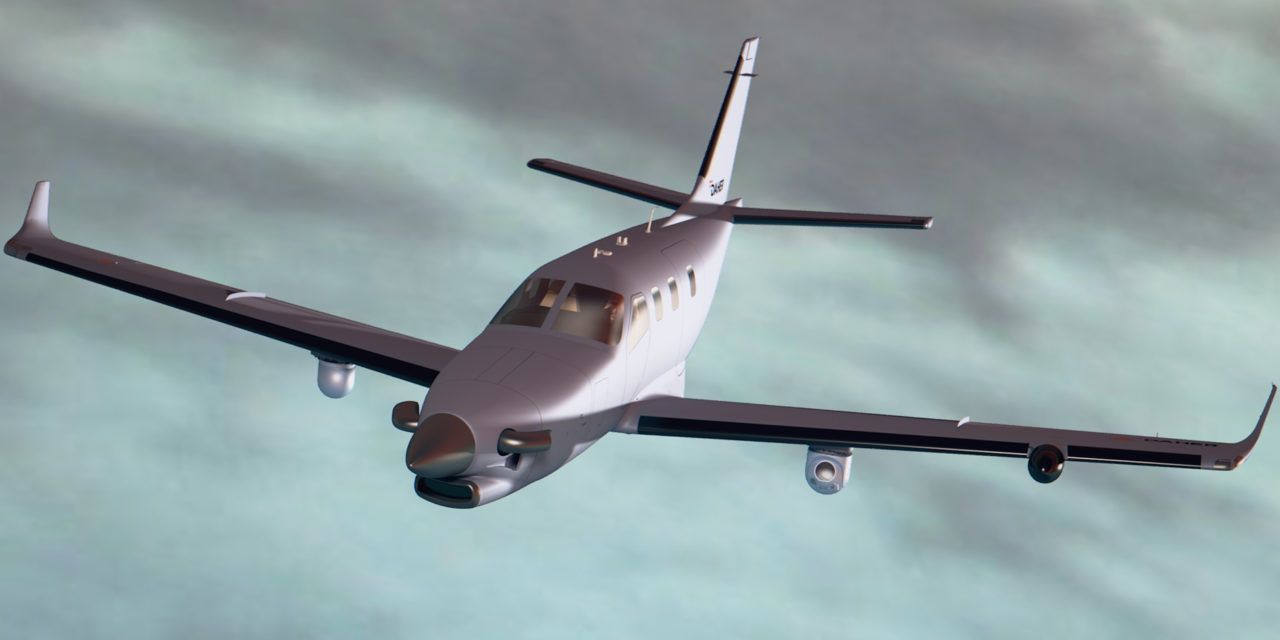 Daher today announced a new configuration of its TBM 910 and TBM 930 high-speed single-turboprop aircraft as efficient and capable platforms for intelligence, surveillance and reconnaissance (ISR) missions.

Daher today announced a new configuration of its TBM 910 and TBM 930 high-speed single-turboprop aircraft as efficient and capable platforms for intelligence, surveillance and reconnaissance (ISR) missions.

This new TBM configuration is characterized by underwing hardpoints with electrical connections that enable the aircraft to be equipped with various sensors and large-format cameras. A Daher flight test campaign, followed by the use of a 110-lb. (50 kg.) ultra-high definition camera for photo-taking trials, validated that the TBM retains its handling qualities and flight envelope performance in the ISR configuration.

In addition to photographic duties, the TBM 910/TBM 930 ISR version can perform surveillance missions with a multi-sensor optronic retractable turret, as well as Synthetic Aperture Radar/Ground Moving Target Indicator radar (SAR/GMTI), a communication interception system, and secure transmission means. In the cabin, a quick-change console can be mounted behind the pilot for an operator in charge of the various systems and tactical situation monitoring.

“The new TBM ISR version brings a fast, all-weather airborne platform to the market for surveillance operations and aerial photography, with a very competitive cost-performance ratio compared to existing solutions,” commented Nicolas Chabbert, director of the Daher Airplane Business Unit. “As a result, we are now offering the TBM ISR as an alternative – or complement – to medium-altitude, long-endurance (MALE) unmanned aerial vehicles and to heavier aircraft in a platform that is rapid and efficient to deploy, with limited logistics requirements.”

In the ISR configuration, the TBM 910 and TBM 930 can fulfill a wide range of defense, security, medical evacuation and transport missions, benefitting from the autonomy of more than six hours on a surveillance mission, and the ability to be reconfigured rapidly for its various duties.

– Sufficient power generation allowing a full range of mission equipment to be  integrated, 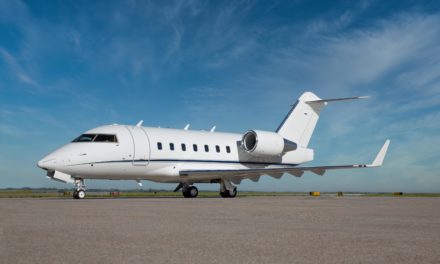 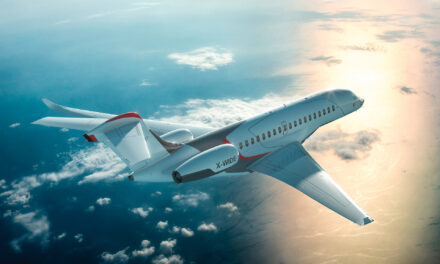 NBAA 2022 : FlightSafety selected by Dassault as the exclusive training provider for Falcon 10X 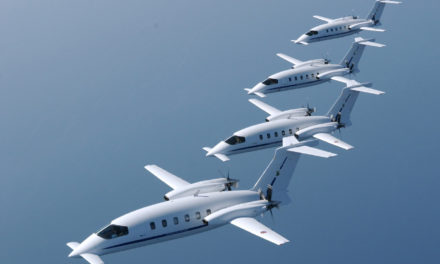 The Airbus A319neo toke to the skies