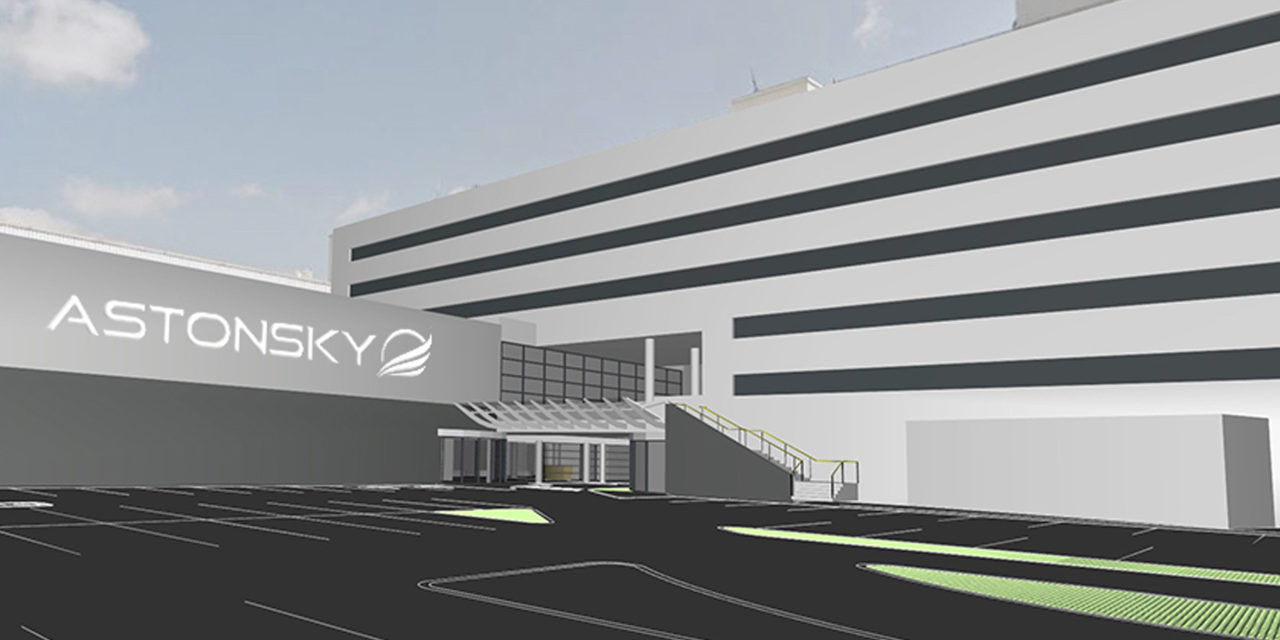 Clair Group, a French aeronautical group that includes Astonjet, Astonfly, Astonsky and Astontec, has announced the signing of a purchase agreement with Signature Flight Support for terminal 2 at Paris-Le Bourget airport on 18 September 2018. This major acquisition is part of Charles Clair’s group development, providing a comprehensive service ranging from a flying school to a business aviation group to ground handling and maintenance.   On 18 September 2018 Clair Group signed a purchase agreement with British group BBA Signature Flight Support concerning one of the main business aviation terminals at Paris-Le Bourget airport. Ownership will be effective as of 2 January 2019. This project represents for Clair Group a strategic move forward with an important building complex. Consequently, Clair Group will own 6 920 m² of offices on 6 floors, 3 hangars, and more than 16 000 m² of parking stands available for any type of aircraft.

This investment is part of the overall growth strategy for Clair Group’s companies, and particularly for Astonsky, which operates as a FBO* and provides airport handling services for business aviation companies. Astonsky has been based at Toussus-le-Noble airport since 2012 and will open this new terminal at Le Bourget as of January 2019, in place of Signature Flight Support Terminal 2. « The ambition of Clair Groupis to make Astonsky a “luxe à la Française” reference dedicated to increasingly demanding clientele.» said Charles Clair, president of the group. Thus, Clair Group will realize from January 2019 major changes of spaces focused on innovation to create new high-standard services for both passengers and crews, with an entire brand new Terminal whose work will be completed in June 2019 for the Paris Air Show. 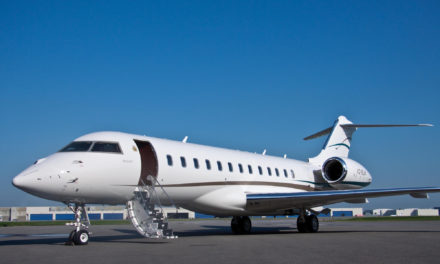 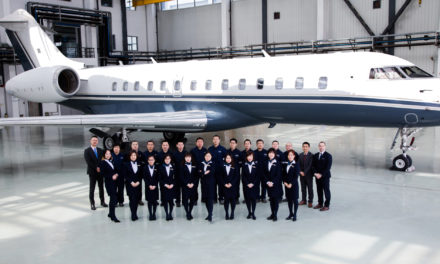 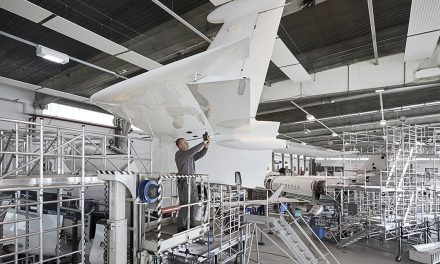 Jet Aviation to operate its FBO from the shared terminal at Dubai South.