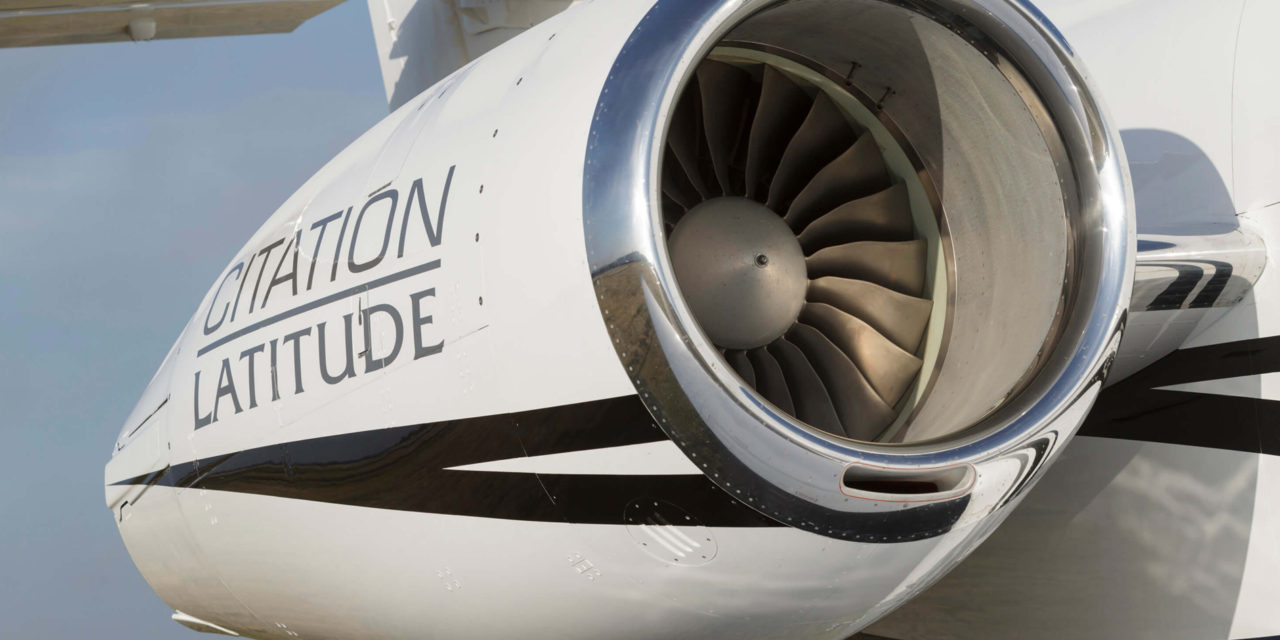 Textron Aviation has announced that, for the second consecutive year, the Citation Latitude earned the title as the category’s most delivered business jet. Citation Latitude 2017 deliveries increased by 30 percent from 2016, to 54 deliveries, further cementing its position as one of the world’s best-selling business jets since its entry into service in 2015.

“We are thrilled to see the Latitude continue its reign as the most delivered business jet in its class, a clear testament that our product development strategy is both resonating with customers and helping to invigorate the market,” said Scott Ernest, president and CEO. “In less than two and a half years, the Latitude is on track to become a billion-dollar business, making it one of the most successful and sought after aircraft on the market. As the Latitude continues to gain traction with customers across the globe, its success is paving the way for the super midsize Citation Longitude.”

Since its entry into service in 2015, the Citation Latitude has redefined the expectations of a midsize business jet, delivering large-cabin comfort and best-in-class operating costs. Today, the aircraft is certified in 43 countries, and the global fleet of 112 aircraft has surpassed 65,000 flight hours.

Throughout 2017 the Citation Latitude program reached multiple milestones, including increased operational capability with steep approach certification, delivery of the platform’s first medevac configuration and delivery of the 100th aircraft. 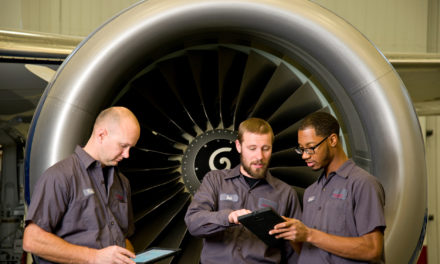 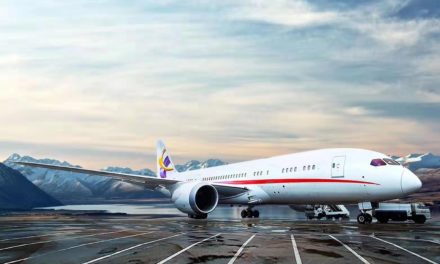 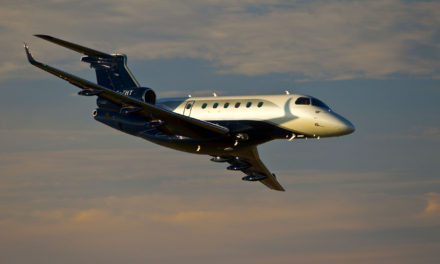 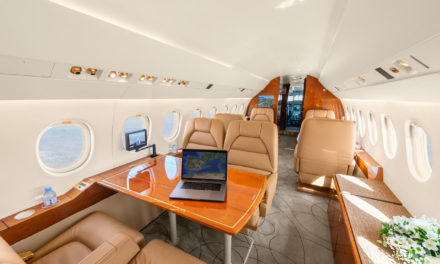